It has taken ten long years to secure funding to save a piece of Ironbridge history, but work to make the Coracle Shed in Severnside safe has now begun.

The structure, which would have been used as a base of operations for those using coracles on the River Severn, will be made stable, the walls will be tidied up and the roof will be repaired. Finally, a protective finish will be given to the woodwork.

The effort to protect it began on Monday morning, with builders moving onto the site.

Coracling has existed in Britain for hundreds of years, and would have been used for fishing on the Severn, as well as by those wishing to avoid the toll gate across the Iron Bridge.

Now the Ironbridge Coracle Trust has been given a grant of £333,000 by the National Lottery to help save the shed, the last of its kind in England, and to help tell the story of those who used it. 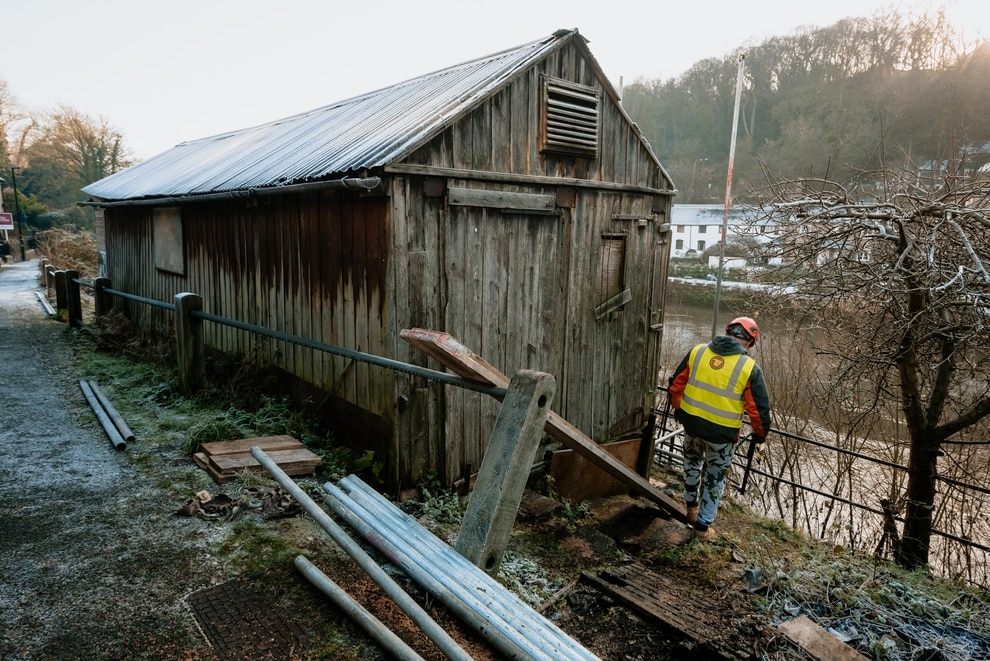 The Coracle Shed with the Iron Bridge in the background 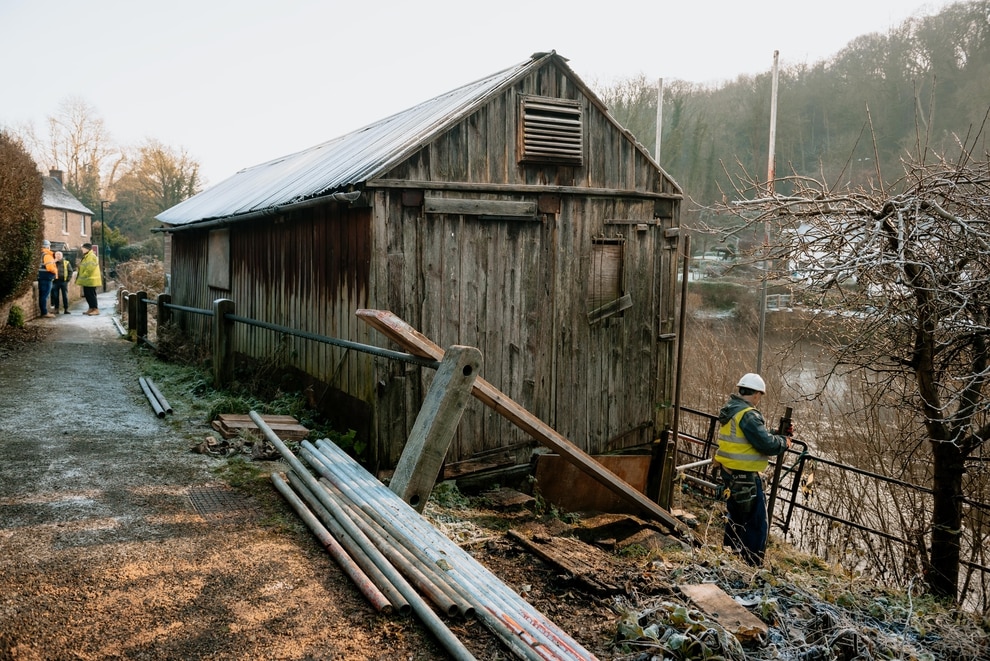 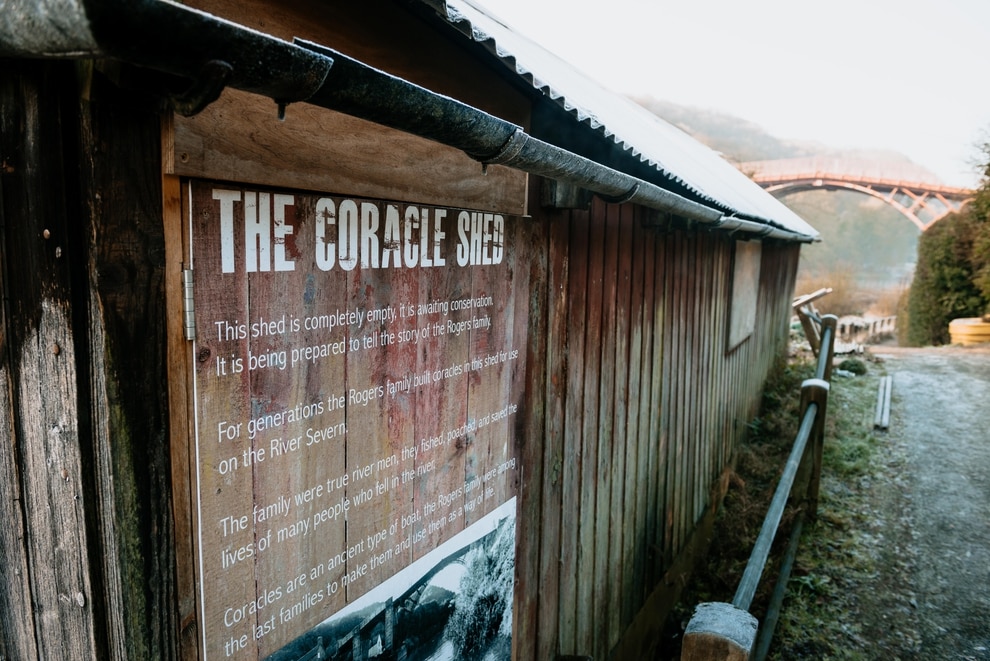 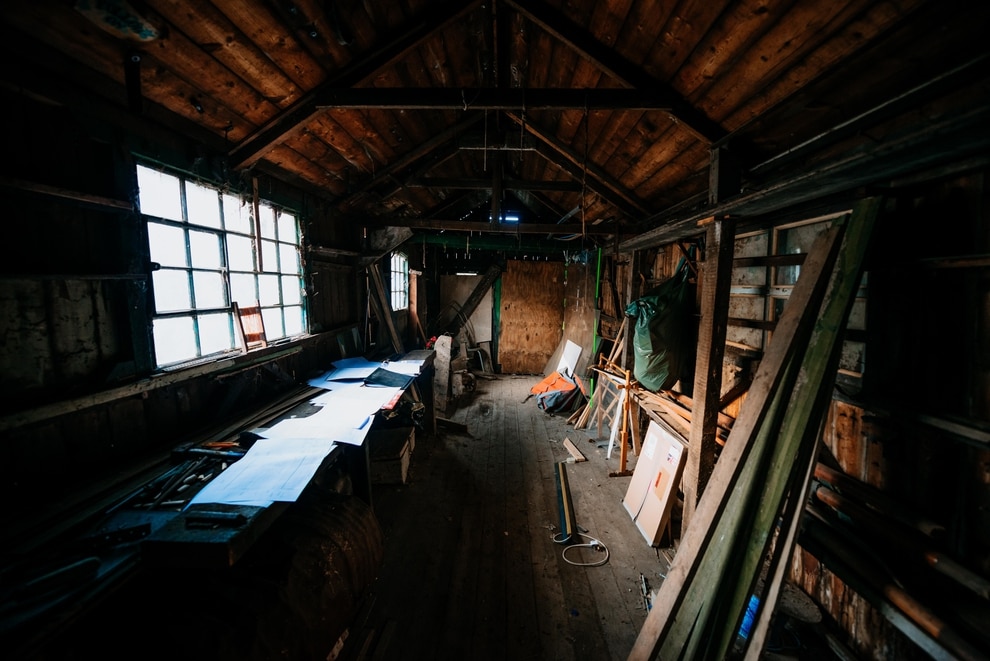 Inside the Coracle Shed 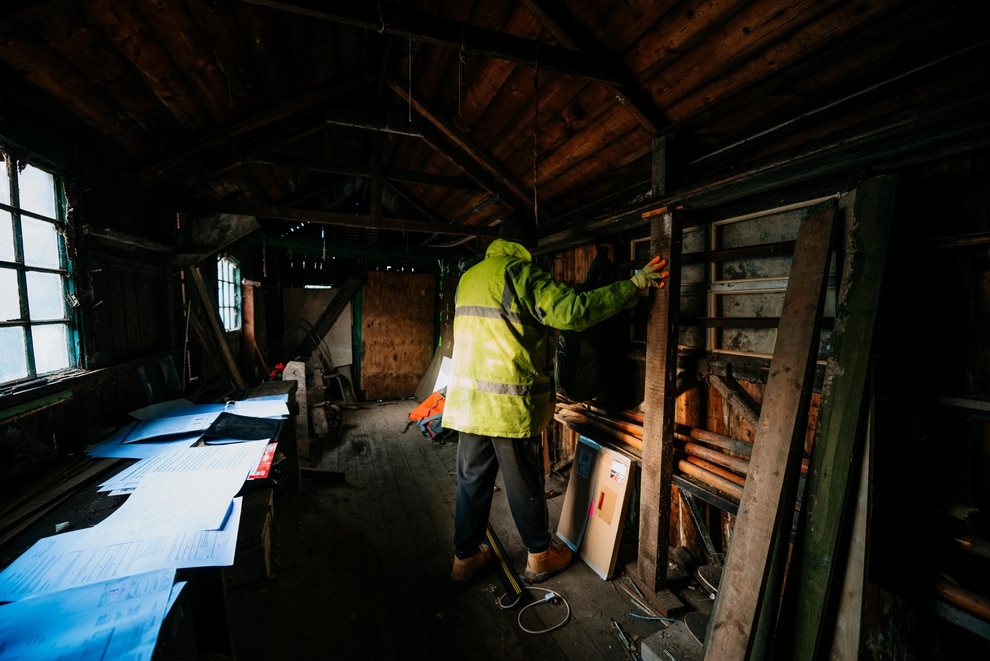 Jude Pilgrim, secretary of the trust, said: "The shed is in full view for people standing on the Ironbridge and it looks a bit tatty.

"We are worried about the stability of the supports. It stands on stilts and they are not very secure. The first thing is to stabilise underneath.

"Coracling is not found in many places. There's a couple of places in Wales and there's us in England, but as far as the historic connection that's about it.

"Coracling goes back to Roman times. It's really important to retain the tradition on the Severn as it has existed for so long. It would be a shame to lose it."

The coracle trust believes the shed was built in 1927 and many people born in the 30s, 40s and 50s remember when it was a regular sight around the Iron Bridge.

Mrs Pilgrim said: "If you talk to people they remember them being used for fishing, or getting across the river as an alternative to paying the toll on the bridge. We want to make sure that current generations have that same idea about coracling."

The shed will be protected for future generations, although the bulk of the work will ensure that it stays safe. It will not be used for public access.

Peep holes will be formed in the wall close to the public footpath which will allow visitors to look through and see images of life of a coracle maker using a Victorian stage lighting trick called The Pepper’s Ghost effect.

Those interested will also be able to travel to the trust's new shed at the Greenwood Centre. The building, which is open a couple of days a week, will include exhibitions and a collection for visitors to explore. A trail will be built from the old shed up to the new one for visitors.