Cannabis worth about £1.3 million has been seized in a police raid at an Indian takeaway near Whitchurch.

One person was arrested after the operation at the Taj Mahal Spice, in Oakvale, in Prees Heath, which happened at about 7pm on Tuesday.

Pictures shared by police show a room packed with plants, with strong lights up above to aid their growth.

Detective Sergeant Steve Miller, from Shropshire Proactive CID, said: “This is a substantial seizure of cannabis presumably intended to be sold on our streets.

“We know those involved will be part of a wider serious and organised crime network and will continue to do all we can to take proactive action to pursue them and disrupt their criminality as well as safeguard the vulnerable people they look to exploit.”

A spokesman for West Mercia Police thanked the work of those involved for the arrest.

"Big thanks to the LOCT, proactive CID, and the LPPT teams today where a substantial amount of cannabis plants have been seized in Whitchurch," said the spokesman.

"One under arrest and lots of cannabis caught before it hits the streets." 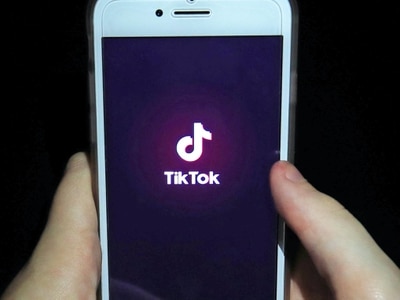