A tattoo studio is getting into the community spirit by selling art in aid of Wem Youth Club. 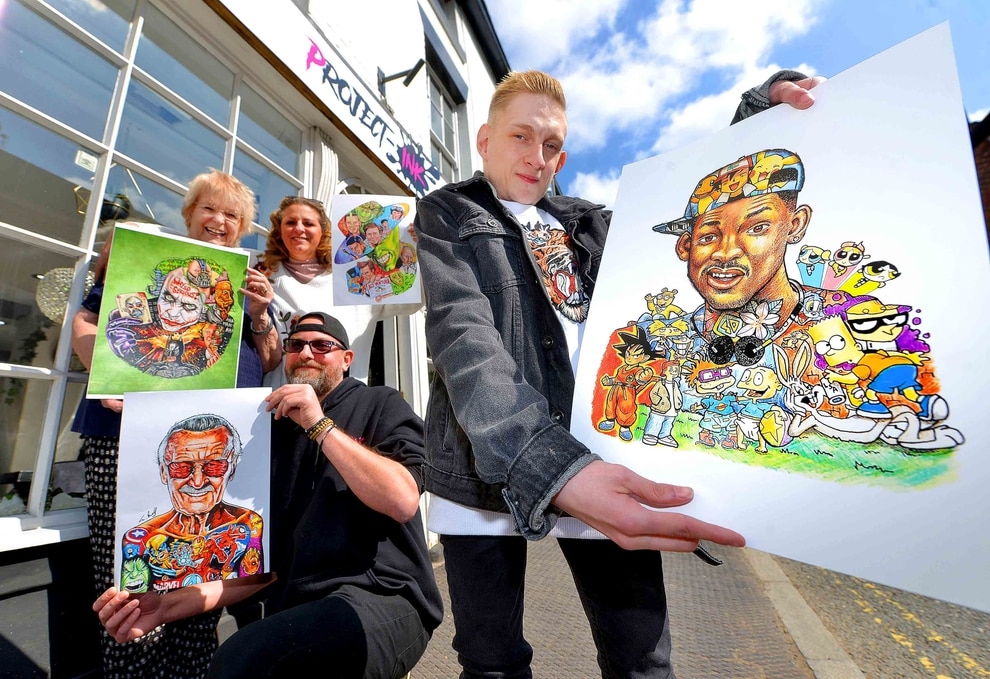 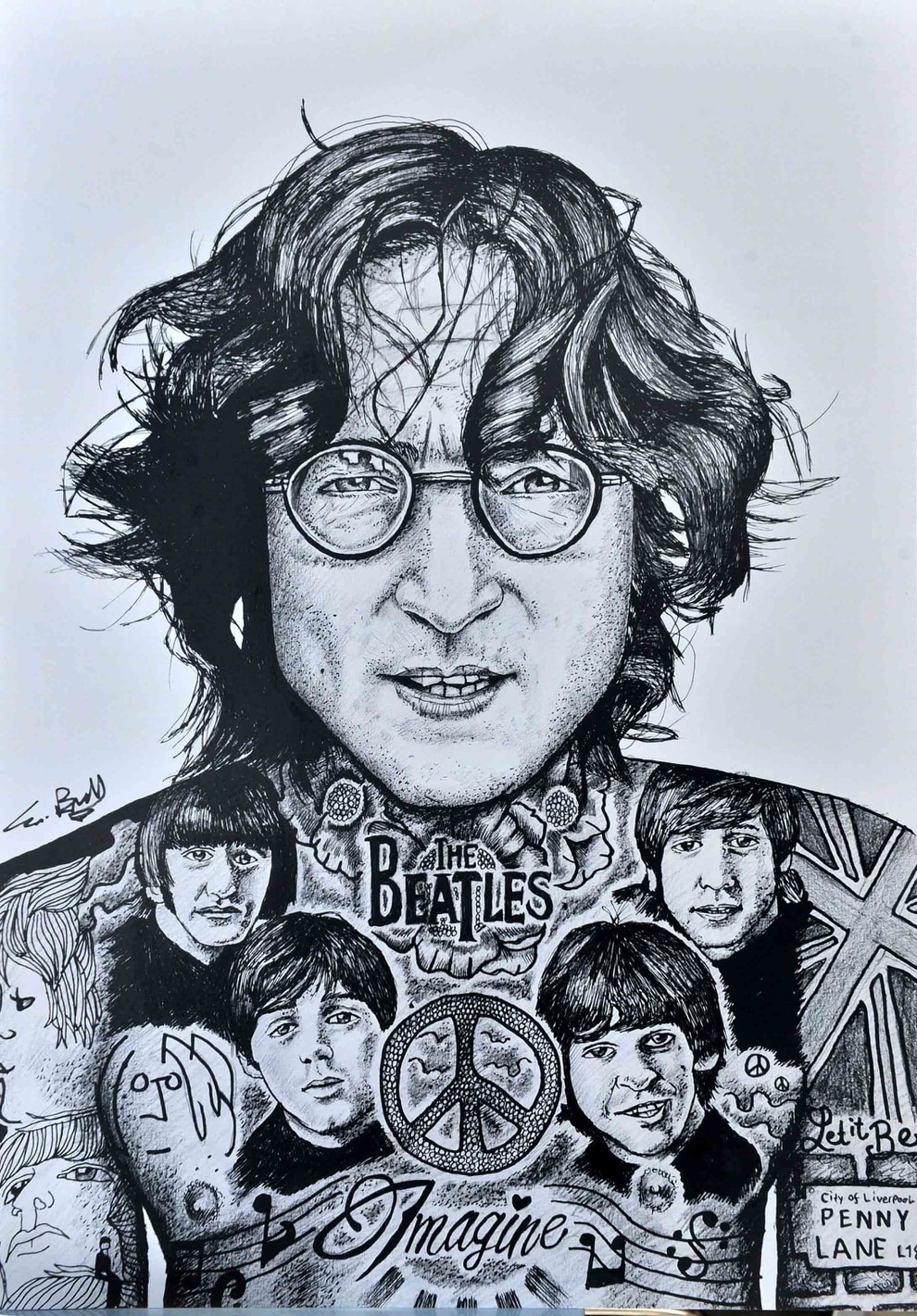 Project Ink, based in Wem High Street, is hoping to raise hundreds of pounds for the group which supports children in the north of the county.

Owner Kimberley Leyland was approached by the youth club to donate food but decided she wanted to go a step further.

She came up with a way to support young Walsall-based artist Sam Brunell while also raising money.

"I've known Sam for a little while now and he's an amazing artist," she said.

"He began drawing some amazing artwork for tattoos and I put them up around the studio and people loved them.

"Obviously not everyone wants a tattoo so I asked him whether he'd want to do some prints to raise money for Wem Youth Club."

The 26-year-old has nearly 64,000 followers on Instagram and a further 23,000 on Facebook thanks to the support of celebrities Justin Bieber and Will Smith.

Kimberley said £5 will go to Sam and the rest of the proceeds will be donated to the youth club.

"These young people are our future and we must show them that we care. It keeps growing and growing and now we have a waiting list.

"We are incredibly grateful for those who raise funds or organisations that give us grants towards our running costs and to employ good professional leaders."

'Buy one, get two': Shropshire drugs gang five jailed for more than 30 years