Owners of "filthy" dog kennels where water bowls were empty and outside runs were littered in faeces have been fined more than £5,000. 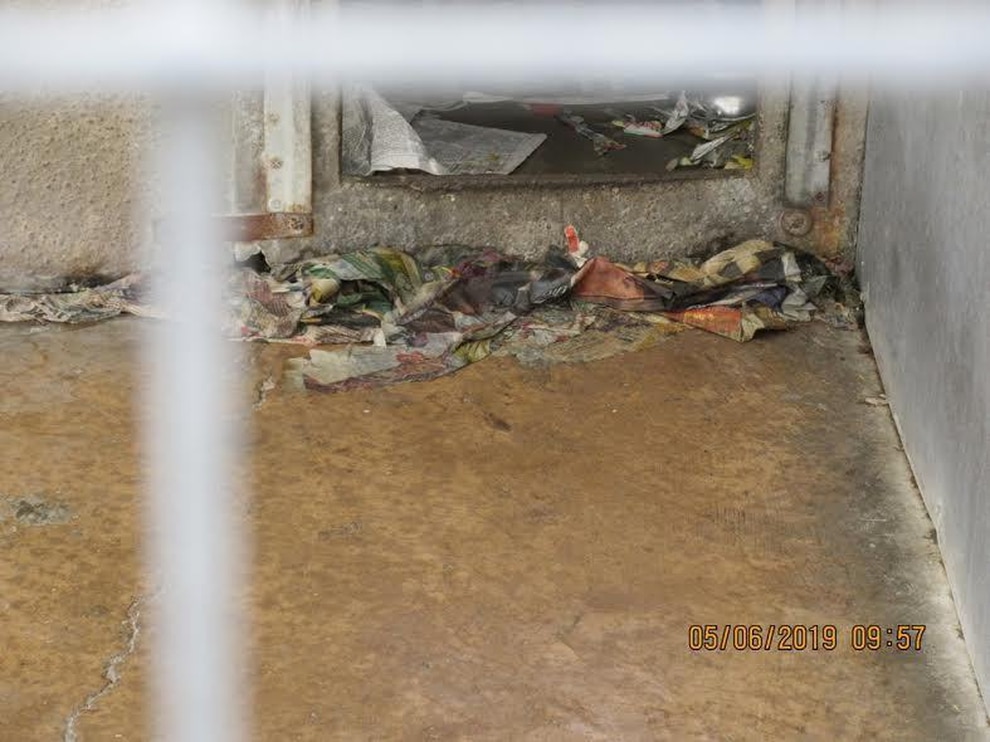 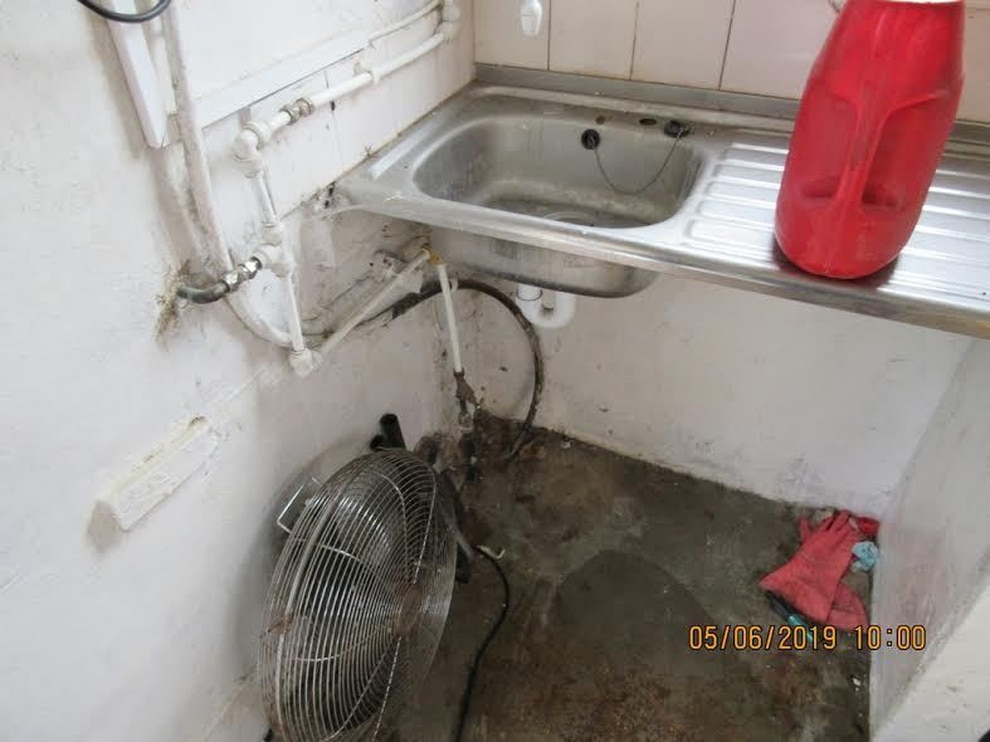 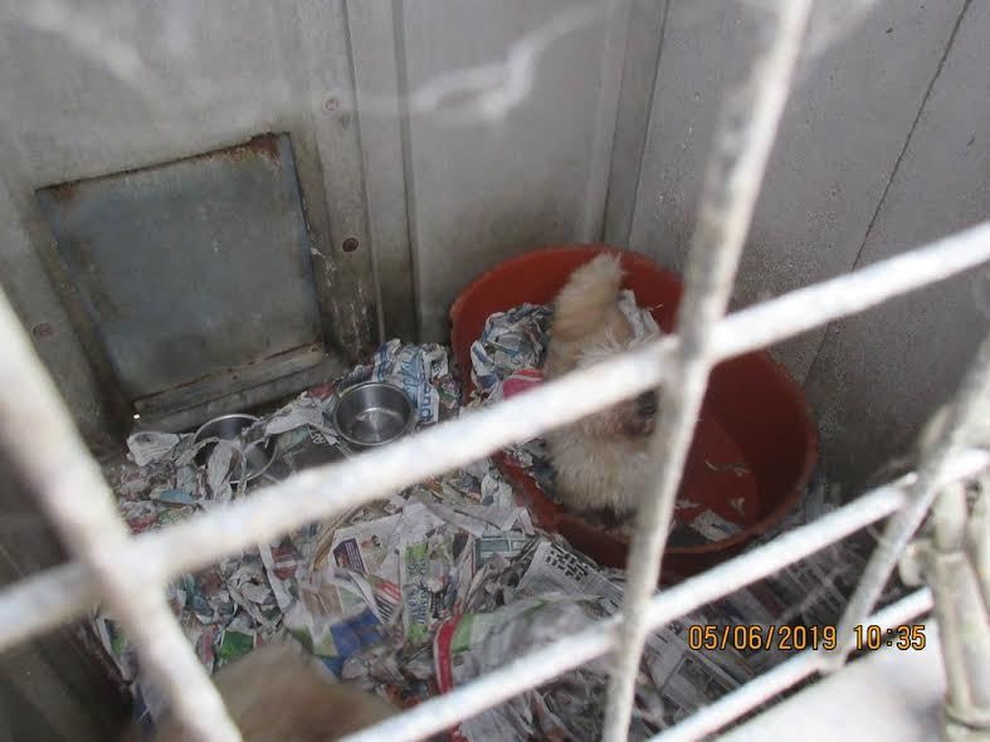 Fiona Scholes, 64, and Raymond Scholes, 70, who run Lucknow Farm Kennels, in Blymhill, on the Shropshire/Staffordshire border, were prosecuted after an unannounced licensing inspection which uncovered their "dirty" establishment.

The kennels were visited by inspectors from South Staffordshire Council on June 5 last year, after the pair applied for a new licence. They had already been warned three times to clean up their act in 2018.

Water bowls for the dogs were either empty or overturned, their bedding areas were dirty and wet, and the only bedding provided for most of the dogs was newspaper. Paperwork about the dogs was either missing or out of date and the outside runs were dirty with faeces.

Investigators also found that the kitchen area used for preparing food was in poor repair and dirty, with open food bags.

Both owners, from Blymhill, pleaded guilty to eight breaches of their license at Staffordshire Magistrates Court, and were each ordered to pay a total of £2,741.23 in fines, court costs and a victim surcharge.

Councillor Roger Lees, deputy leader of South Staffordshire Council and cabinet member for planning and regulatory services, said, “This prosecution demonstrates that we will not tolerate flagrant disregard of the legal requirements attached to the licences, and we will not hesitate to prosecute when required.

“Lucknow Farm Kennels had been visited previously in March, July and October 2018 when similar conditions were witnessed and advice was given to the defendants setting out our concerns.

"Our policy has always been to work with businesses to ensure compliance with the law and every opportunity was given to the defendants.

"Pet owners have the right to expect the highest standards of care for their pets from commercial kennels and that their animals will be well cared for, will not be exposed to disease or danger and that their welfare needs will be met.”

Woman, 39, killed in crash between lorry and car on A5 near Weston Park