More than 195,000 people have signed a petition to stop netting being used to keep birds out of hedges – why are our feathered friends being kept at bay? 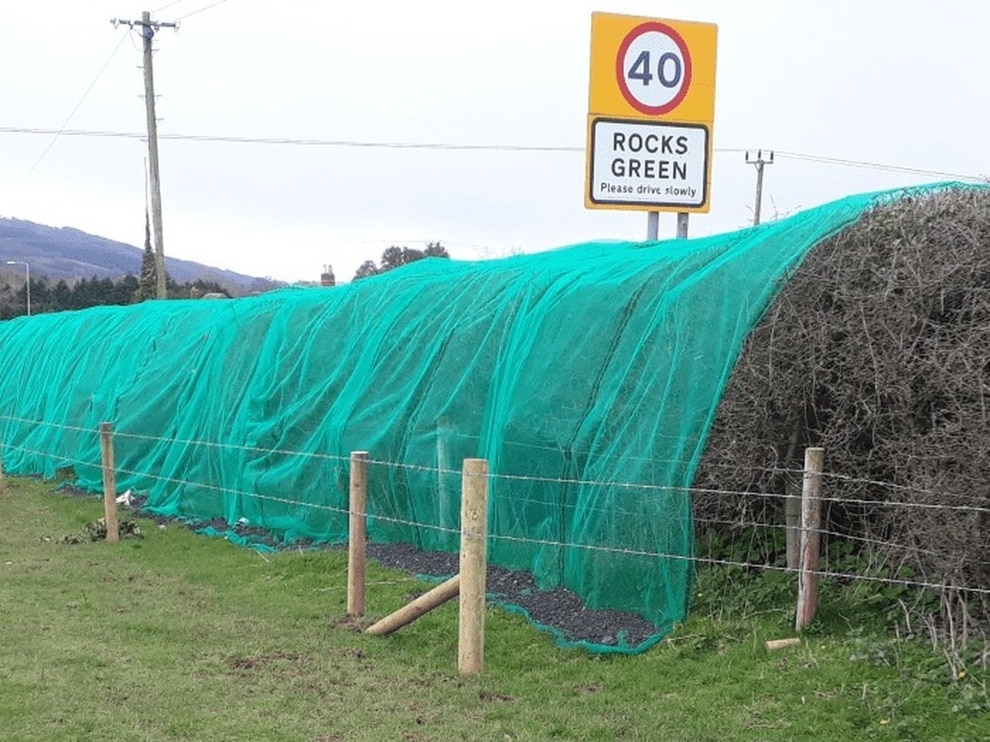 Netting appeared over the hedgerow at Rocks Green, near Ludlow 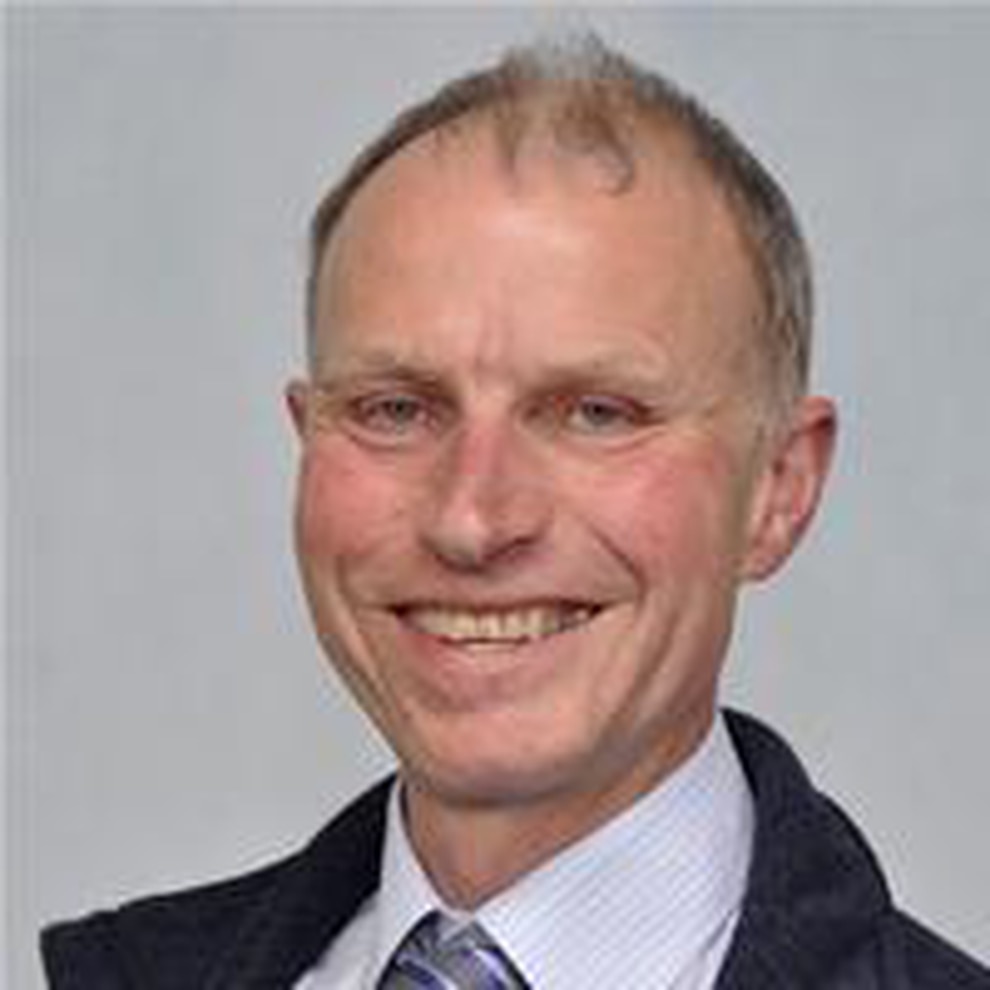 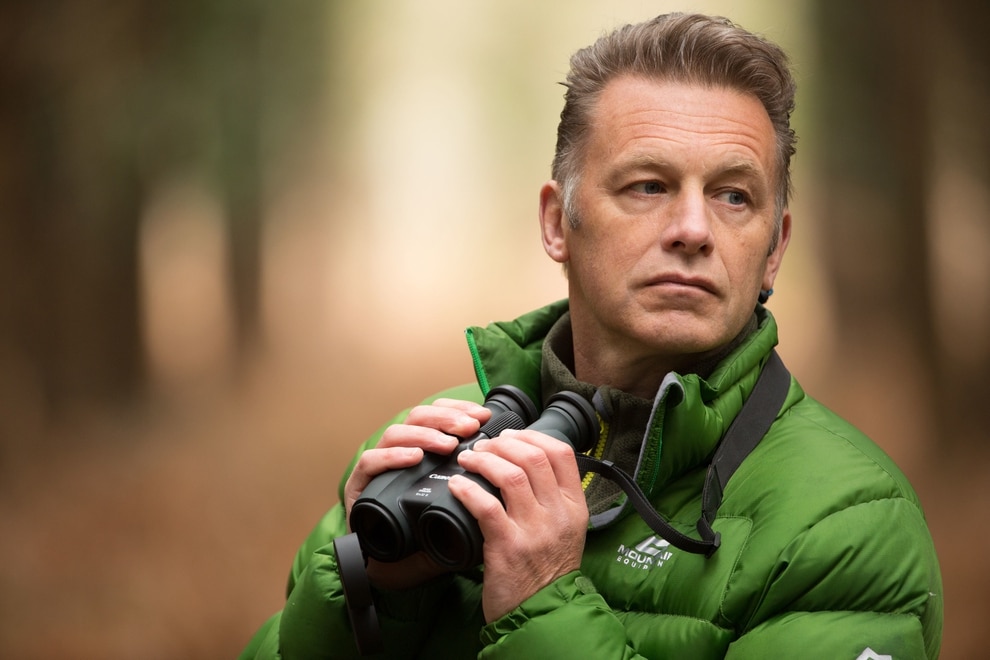 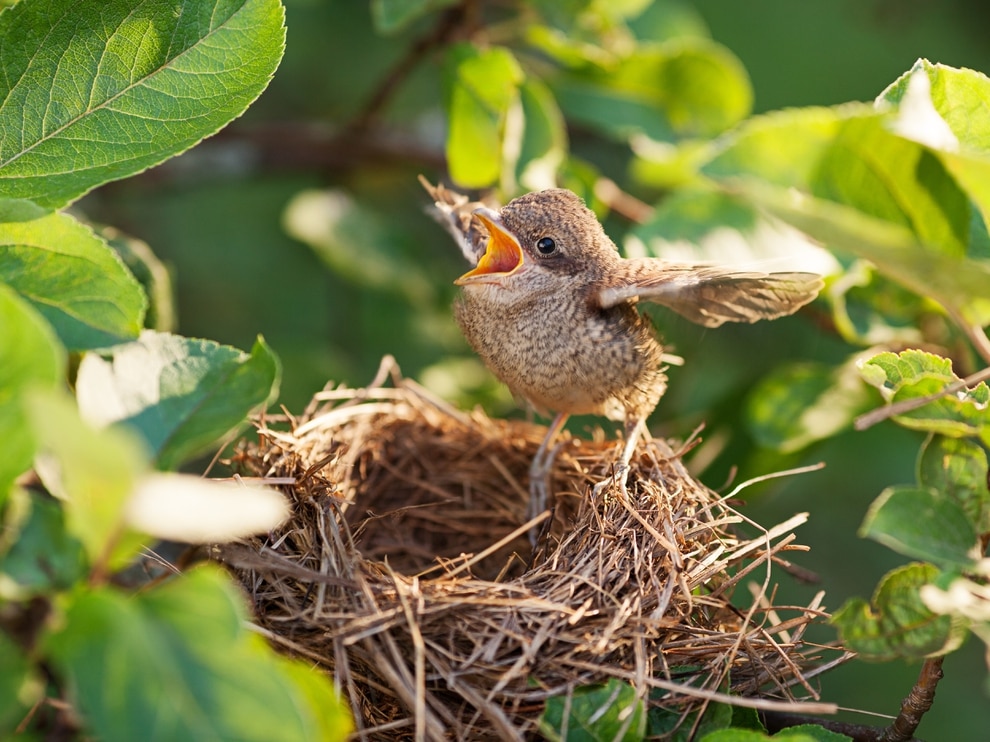 At first the reaction was one of curiosity; why had nets suddenly started to appear over trees and hedges?

But the mood quickly turned to one of anger in some quarters as it emerged the nets had been put in by property developers to stop birds from nesting.

“Netting hedgerows is not against the law, but is nonetheless a very ugly practice. It frequently results in small mammals and birds finding their way inside the netting through gaps and tears. They then become trapped.”

Television naturalist Chris Packham and broadcaster Jeremy Vine have both condemned the practice. On seeing nets that had been installed in Winterton, Lincolnshire, Packham urged the public to tear them down.

Vine added: “We cover hedges with nets. We get permission to build flats because there are no birds. Then we live in the flats and feel pleased that no birdsong wakes us in the morning. Then we die. Sometimes I hate us.”

A fortnight after the controversy broke out, almost 200,000 people have signed a petition calling for the nets to be made illegal, meaning that parliament will now consider a debate on the subject.

At the moment, the Wildlife and Countryside Act 1981 makes it an offence to intentionally ‘take, damage or destroy’ the nest of any wild bird while it is in use or being built. Any tree or hedge becomes a protected site the moment a bird settles in it, which it might do at any time from about February until August – potentially shutting down an entire construction site for the busy half of the year.

The netting has been around for a few years, but only came to the fore recently. Usually it is installed by landowners who are seeking permission to remove a hedgerow as part of a development scheme.

It is a criminal offence to disturb a bird’s nest, which can mean delays to the building process. So developers install nets to prevent the birds settling, meaning they can start work as soon as permission is given.

Conservation groups across the West Midlands have reported a number of sightings of the nets over the past few weeks, raising concerns that wildlife can get trapped inside.

The RSPCA says it receives numerous calls about birds trapped in the nets.

“Each year the RSPCA receives many reports about wild birds trapped in or behind netting,” says Cheryl Hague of the charity’s West Midlands branch.

“Problems arise when netting is put up incorrectly or becomes damaged, leaving gaps where birds can enter and become trapped. These birds can suffer a long and painful death from injury or starvation if they are unable to escape.

Shropshire Wildlife Trust says it has received reports about the practice in Ludlow, Pontesbury, and Cockshutt in the north of the county. Elsewhere, there have been reports of the nets in Worcester and Solihull.

In Ludlow, Councillor Andy Boddington says he has heard birds inside the netting which appeared over hedging in the town’s Rocks Green area, where developer Pickstock Homes has been given permission to build 200 new homes.

“I don’t think this netting works. It is open at both ends and has gaps along the length. Contrary to what the developers intend, it provides a sheltered haven for birds in nesting season.

“Many people believe that such netting simply acts to trap birds. This is not a new practice but its use seems to be growing. We must make every stride we can to protect birds and hedgehogs.”

Packham, best known as a presenter of the BBC series Springwatch, reacted furiously after developer Partner Construction installed the netting after applying to build 40 homes on a site in Winterton. The scheme was rejected by planners.

“This ghastly new netting practice has to stop,” he says. “It’s the antithesis of everything conservation stands for.”

Partner Construction says the netting was installed by ecologists to protect wildlife.

“Were the scheme to be approved in the next few weeks, it is probable that birds would have begun nesting in the hedge, delaying the project to deliver much needed affordable housing,” says a spokesman. “Rather than rip out the hedge, we took the environmentally responsible decision to net it. This means, that if the scheme does not receive approval the hedge can be returned to its natural use. Meanwhile there are plenty of other places nearby which are suitable for nesting.”

He says when birds get trapped in the nets, it is very often the result of vandalism.

But the practice has also been criticised by the RSPB.

“We can’t keep trying to squeeze nature into smaller and smaller spaces or demanding it fits in with our plans,” says director Martin Harper. “People around the country are dismayed to hear about cases where birds returning from long journeys are being deliberately excluded from sites where they might choose to raise their young. Those people want action, and so do we.”

The RSPB backs calls for a ban.

“We all need nature in our lives, which means giving birds and other wildlife, more, not less room to breed, feed and sing,” says Mr Harper.

“Careful consideration will be needed to develop rules around netting that help birds, and allow legitimate activity to continue, but we cannot let the current practices spread unchallenged.

“If work is absolutely necessary, then the use of netting could be avoided by tree and hedge removal being completed outside of nesting season, backed up by a commitment to plant new trees and hedges.

“No one wants to live in a neighbourhood where the sights and sounds of nature have been driven out.”

Sadiq Khan: Nothing keeps me up at night more than knife crime