Trees down as Erik storms in across Shropshire

Strong winds and rain brought in by Storm Erik caused problems on the roads in Shropshire overnight and in to the early hours of this morning. 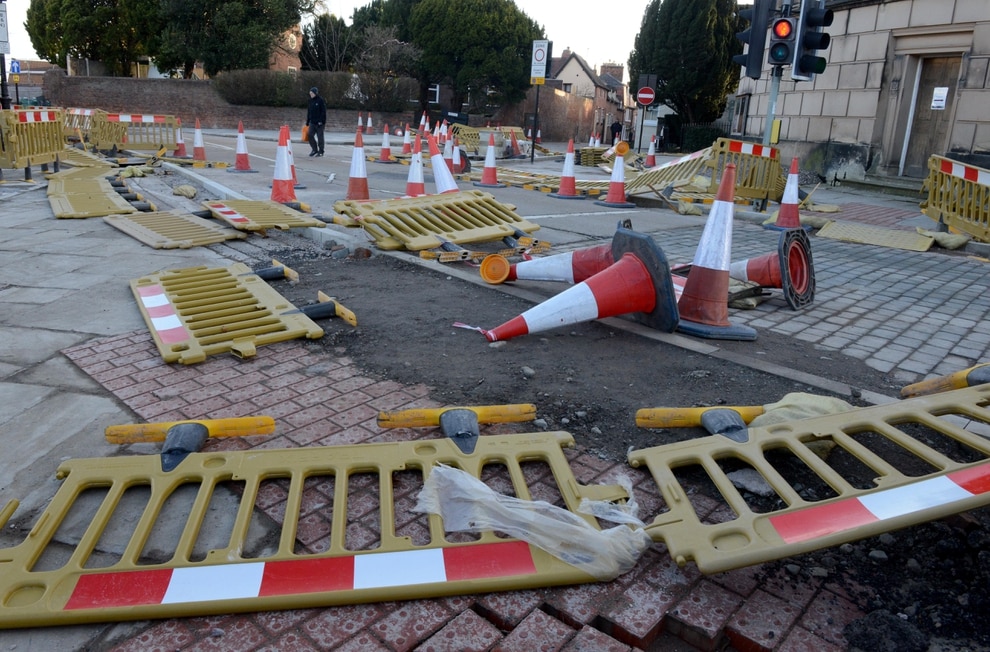 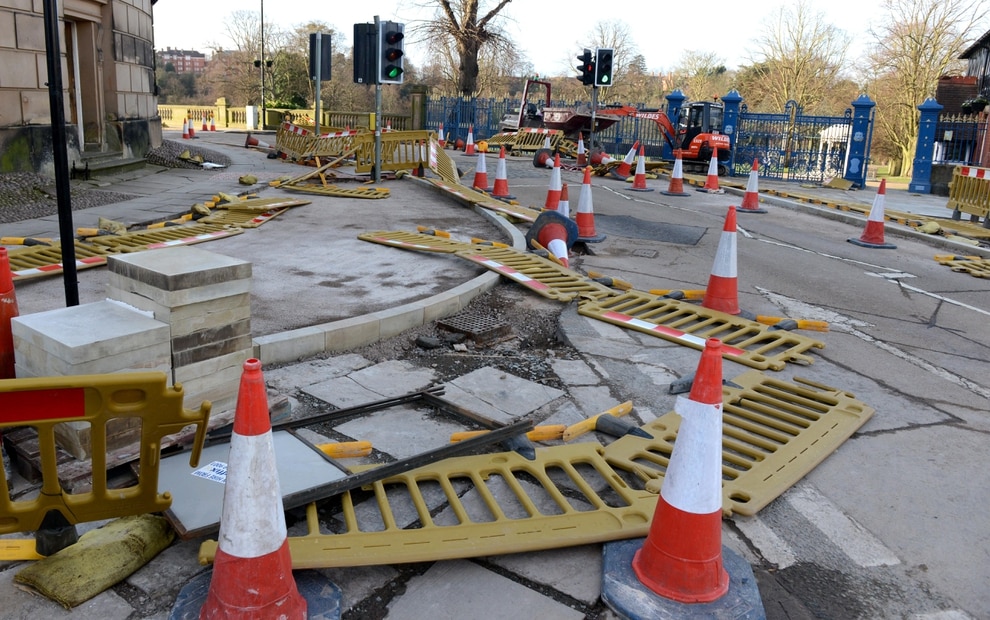 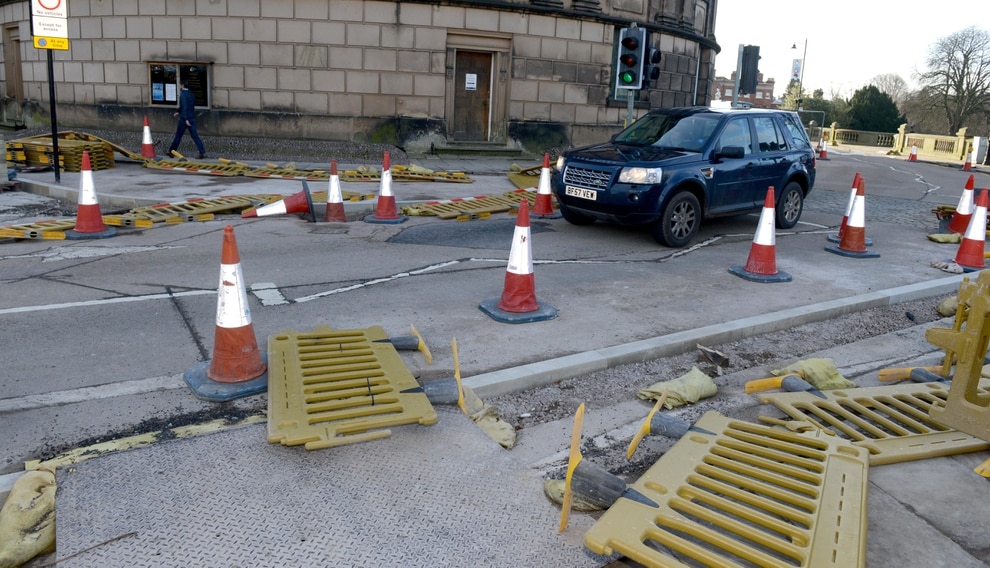 Trees blocked roads and water pooled on some of the county's main routes.

In Shrewsbury Berwick Road, close to the West Mid Showground, was closed at around 9am due to a fallen tree.

The A5 at Gobowen near the Orthopaedic Hospital was also partially blocked.

There is a tree partially blocking lane one on the #A5 Southbound #Gobowen just before the turn off for the #B5069 near the #OrthopaedicHospital. West Mercia Police are on route and dealing.

In Shrewsbury, town council workers took the decision to close The Dingle in the Quarry and anticipated it would remain closed for the rest of the weekend.

Due to the high winds of #StormErik we have closed the #dingle in the Quarry for safety reasons. It may remain closed all weekend, we will keep you posted. Many thanks #Shrewsbury

On St Chad's Terrace, roadwork barriers, put in place as part of the current phase of the Shrewsbury Integrated Transport Package were blown into the carriageway.

And on the A49 in the south of the county, standing water had encroached on to the road.

According to the Environment Agency, river levels had risen quickly in response to the effects of the storm.

Rivers surprisingly responsive to rainfall from #StormErik considering how dry it’s been during January.

Location of river gauges where flooding is possible. A number of flood alerts have been issued. pic.twitter.com/uk4J4F1ceZ

The storm is expected to blow itself out and while it will remain windy with a few showers, tomorrow looks a better day with some sunny intervals although it will still fell cool.