An eagle that returned after giving his handlers the slip was the star attraction at a Shropshire show.

Paco, the Chilean Blue Eagle, enjoyed a few hours of freedom as he disappeared in the Wem area after escaping from Shropshire Falconry while his aviary was being cleaned on Friday afternoon.

But his adventure was short-lived as he was spotted three hours later perched in trees overlooking a nearby field.

He became an overnight star in the area after an appeal to find him attracted 3,000 shares on social media.

As a result he turned heads at the Boots and Roots event at Hawkestone Follies on Sunday as numerous visitors to the show recognised him.

Steve Cross, owner of Shropshire Falconry, said: “Paco lives in a big aviary and we have to clean it with a jet washer so we take the birds out so as not to scare them. 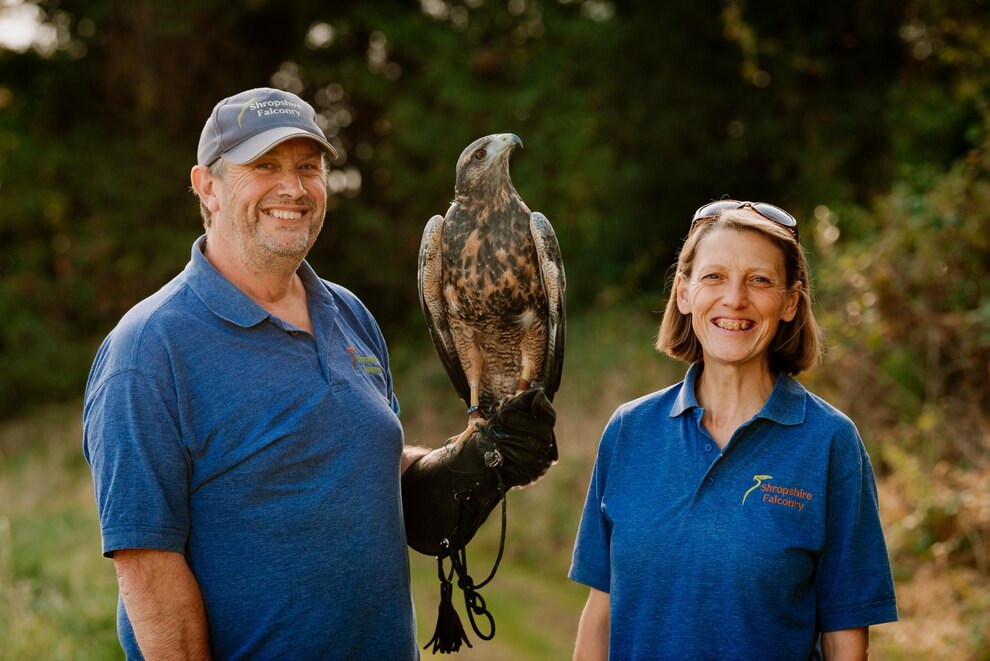 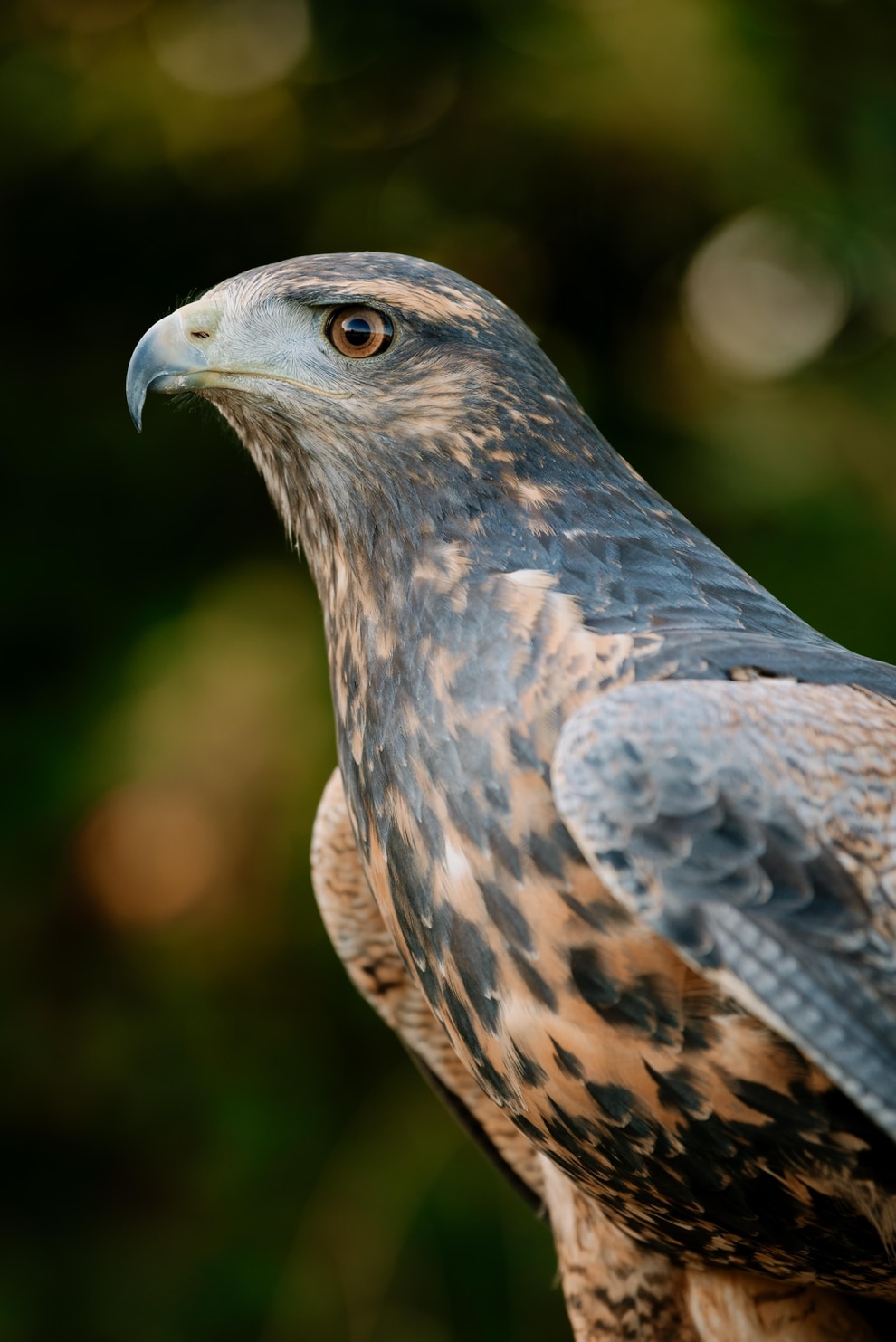 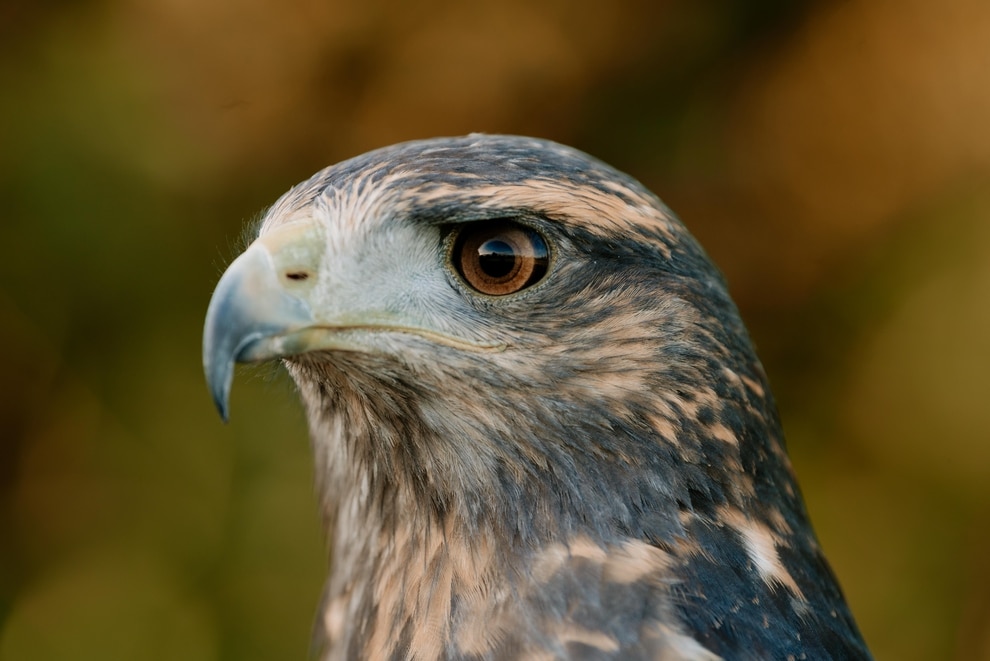 “My colleague, Lisa, put Paco on his perch which has a welded metal ring that we attach his leash to. However, the ring had come loose and he escaped. It was such an unfortunate accident.

“We found him about three hours later. He was just four fields away from the falconry. We used field craft skills to work out which tree he was perched in. The crows in the trees were squawking and going crazy so we were able to work out where he was.

“He flew down when he saw us lay some food. He was absolutely fine. 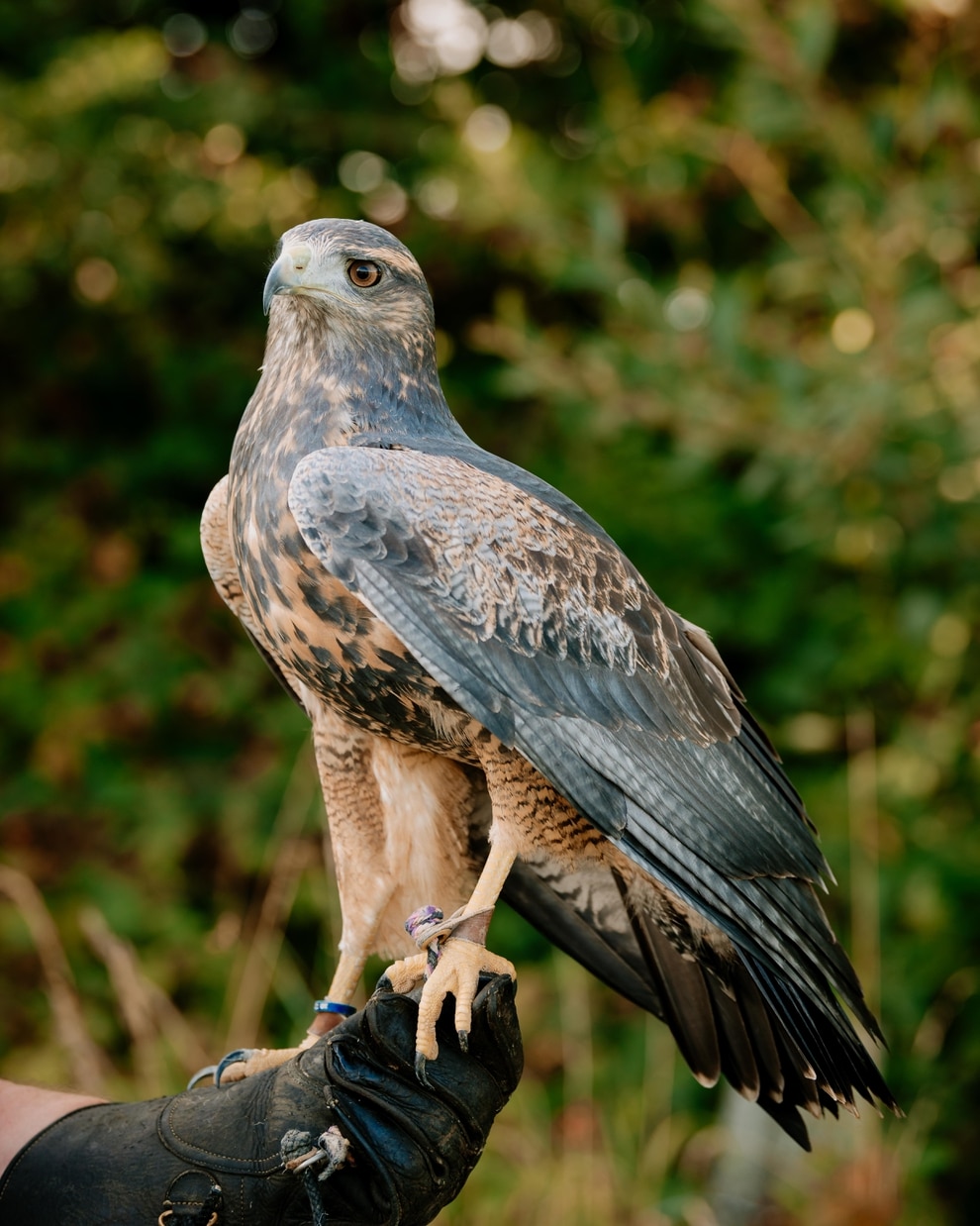 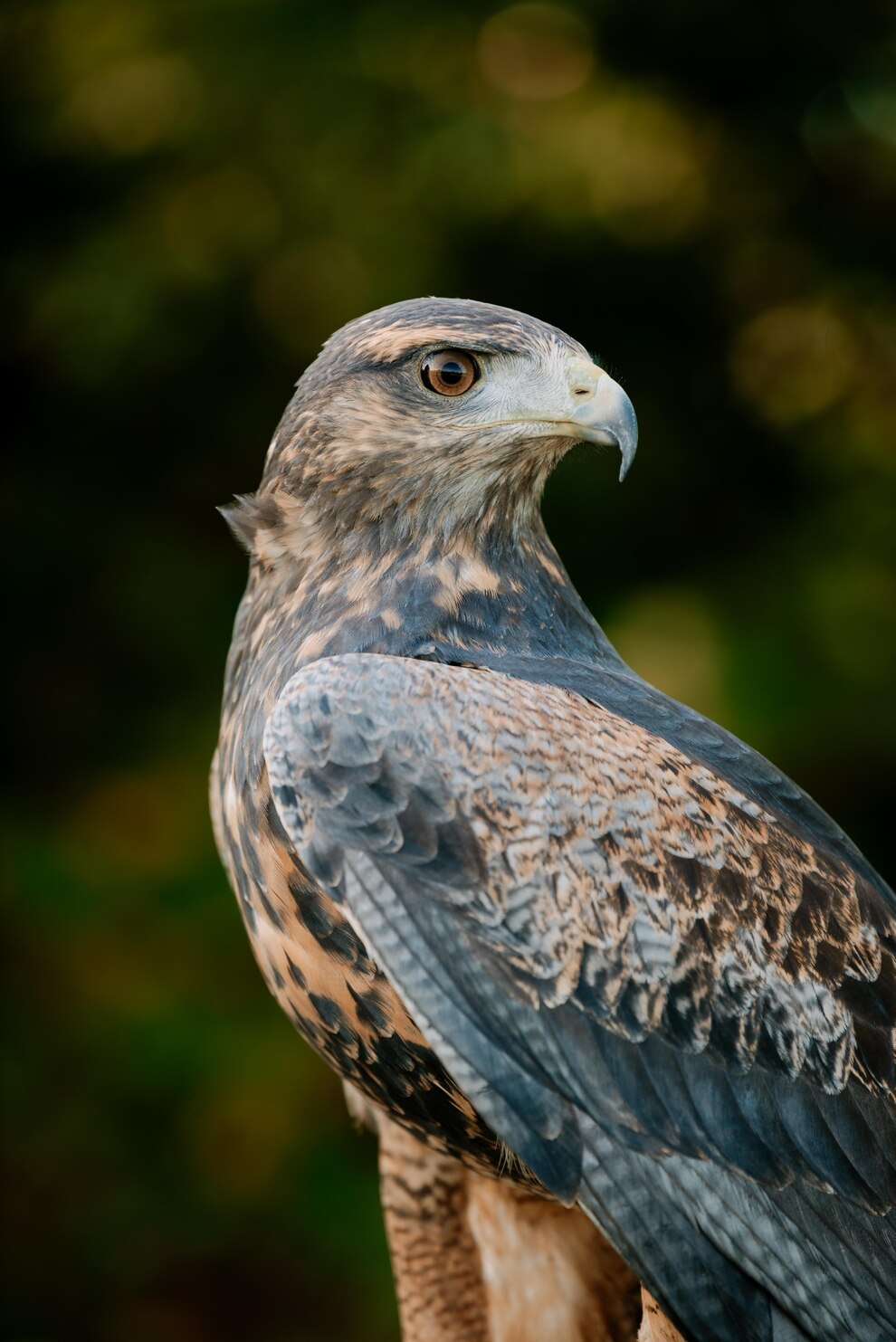 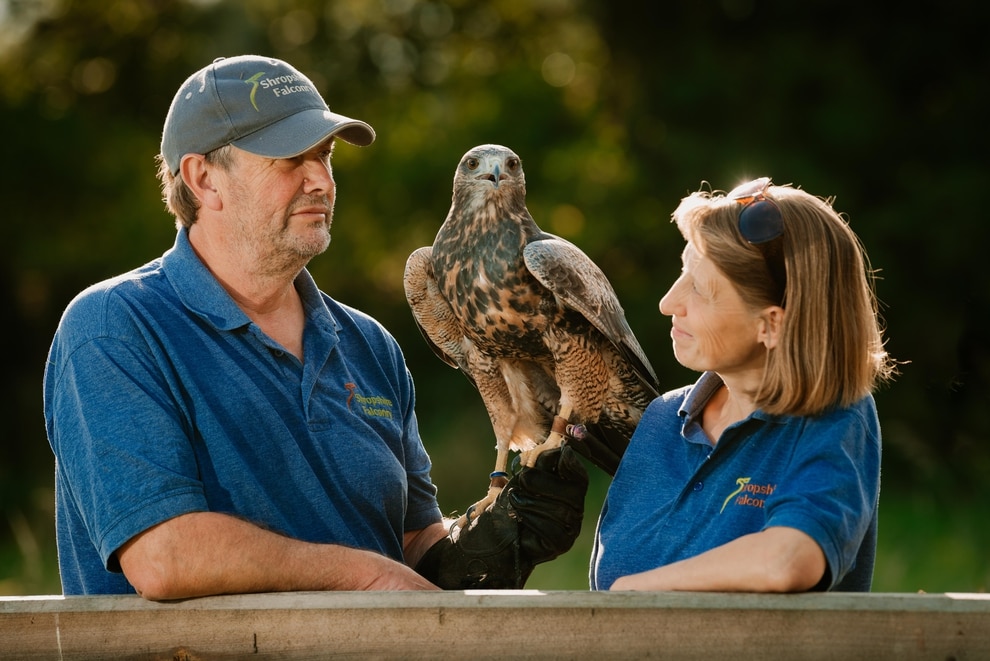 “I didn’t think he would go too far and in the end he was only about two miles away. The local community really did help spread the word.

“I posted on Facebook because I thought the more people know about it, the more chance I’d got of bringing him home.” 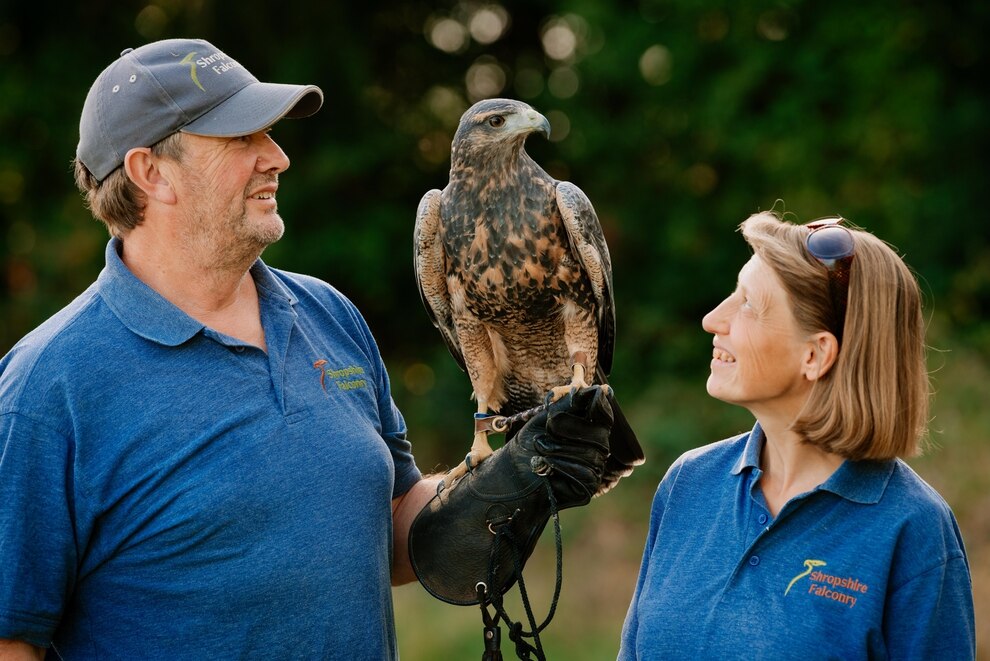 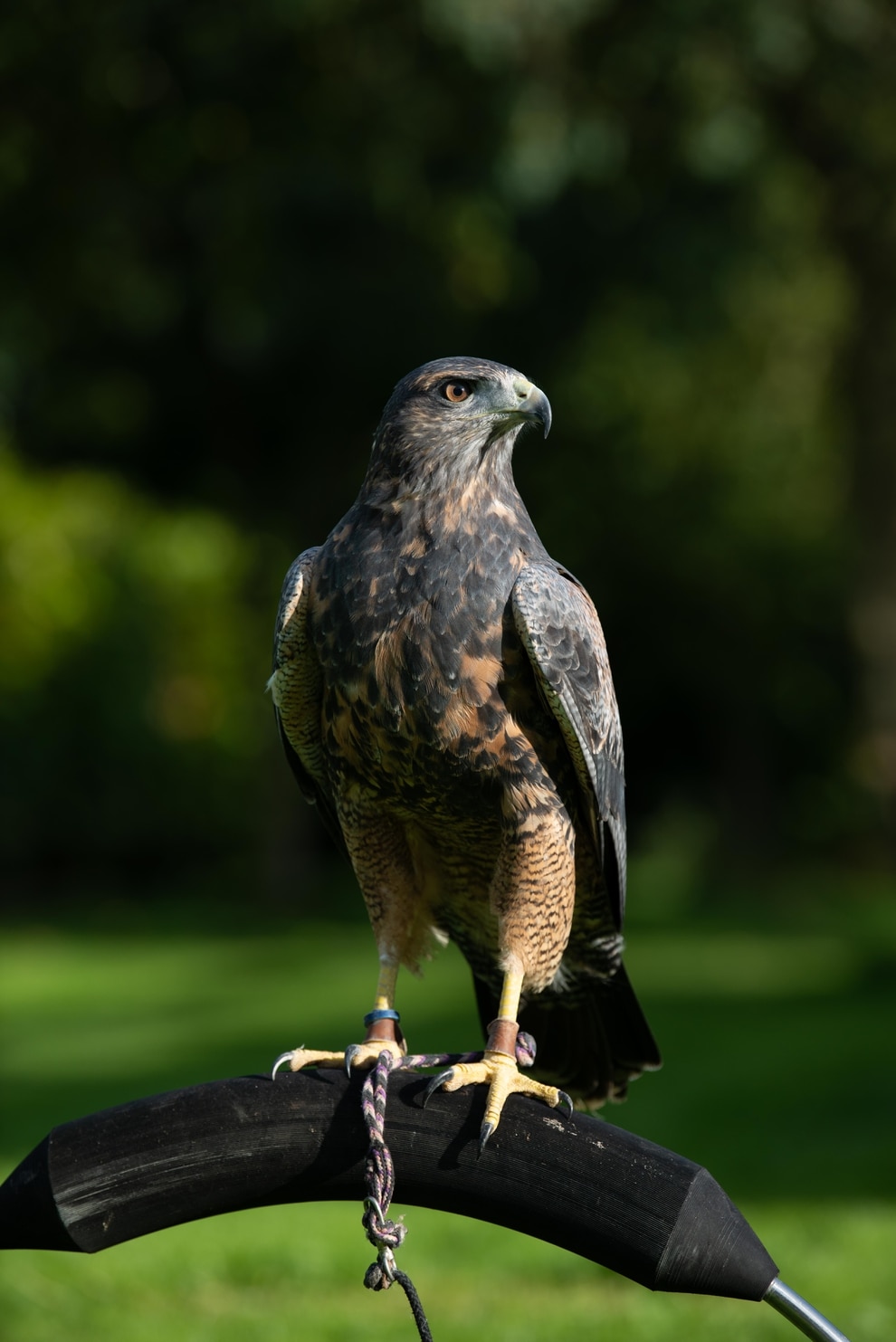 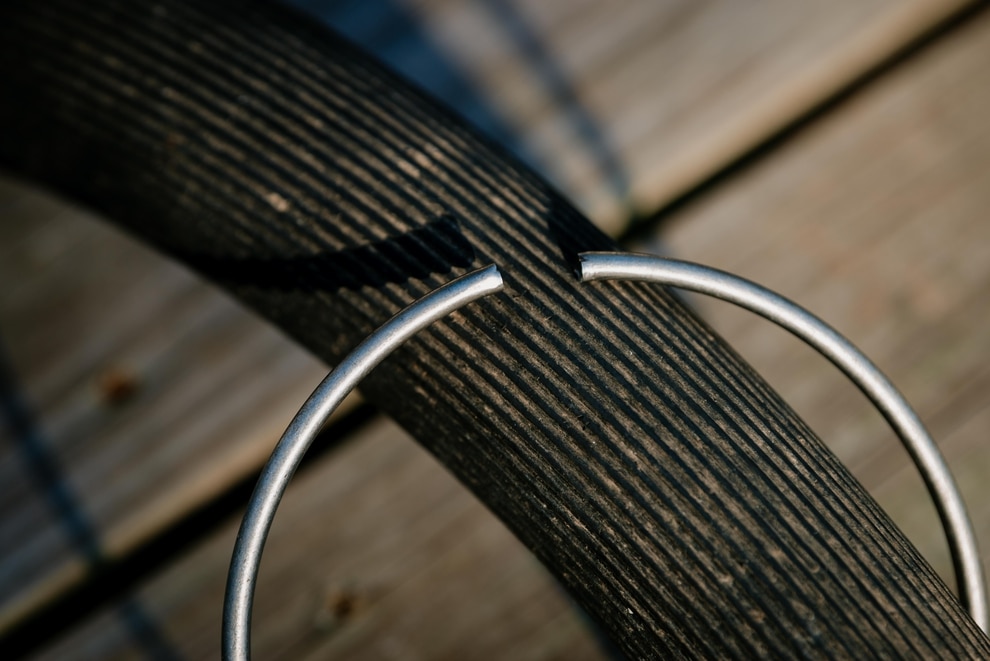 The welding on Paco's ringlet broke leading to his escape

At the show on Sunday, Steve said quite a lot of people came to ask if Paco was doing well after recognising him from the post.

Lisa Scattergood, centre manager, added: “Paco is quite an inexperienced bird so I knew he wouldn’t have gone far. He’s a lovely bird.

“There was never any danger that he was going to attack sheep or people’s dogs. He’s a great big kid really.”