All Blacks toast a landmark victory 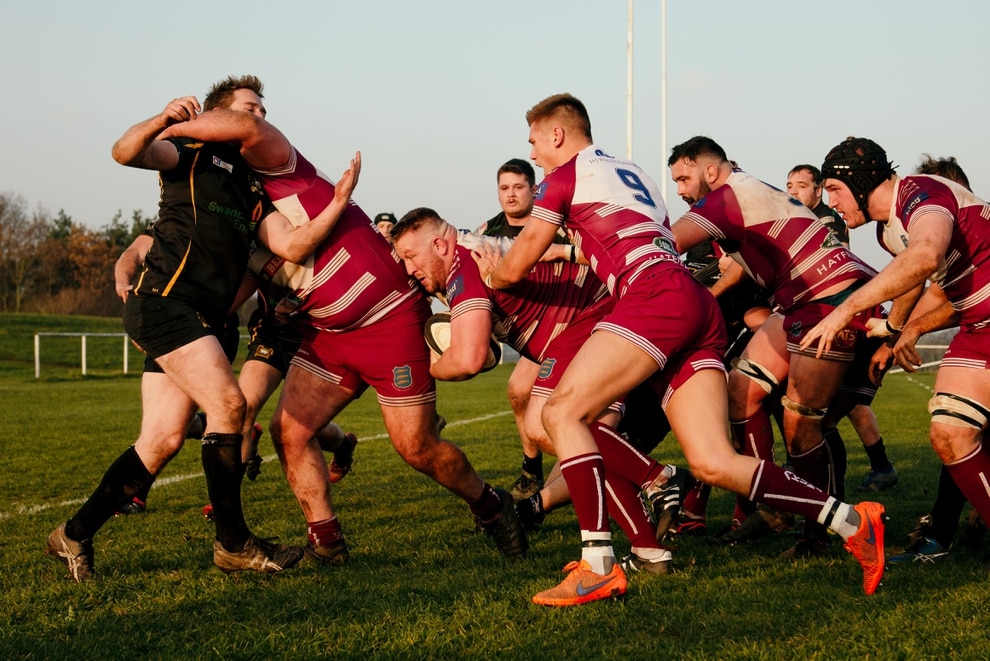 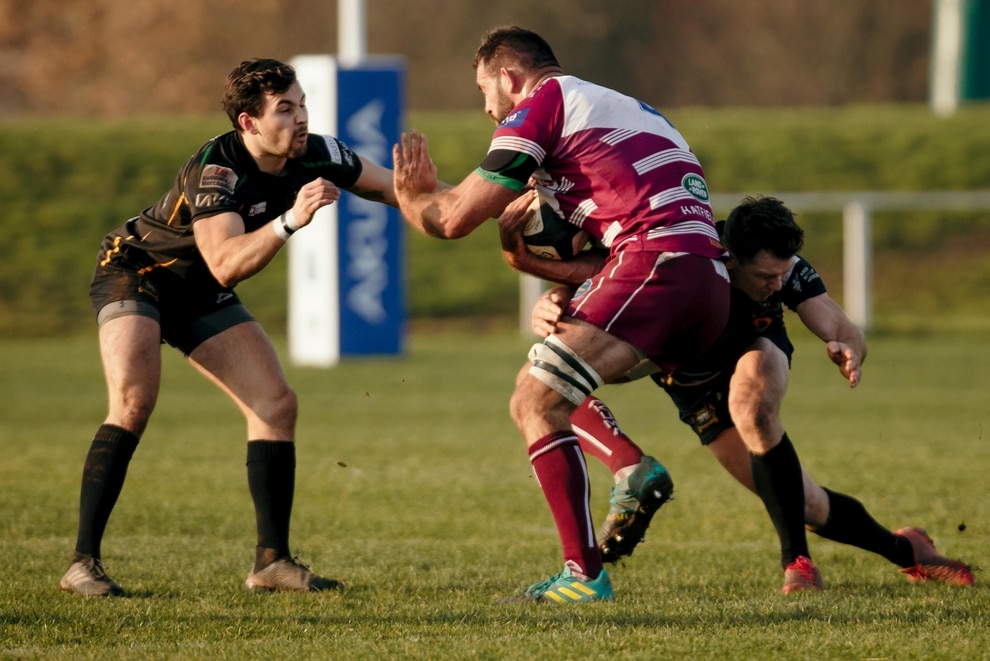 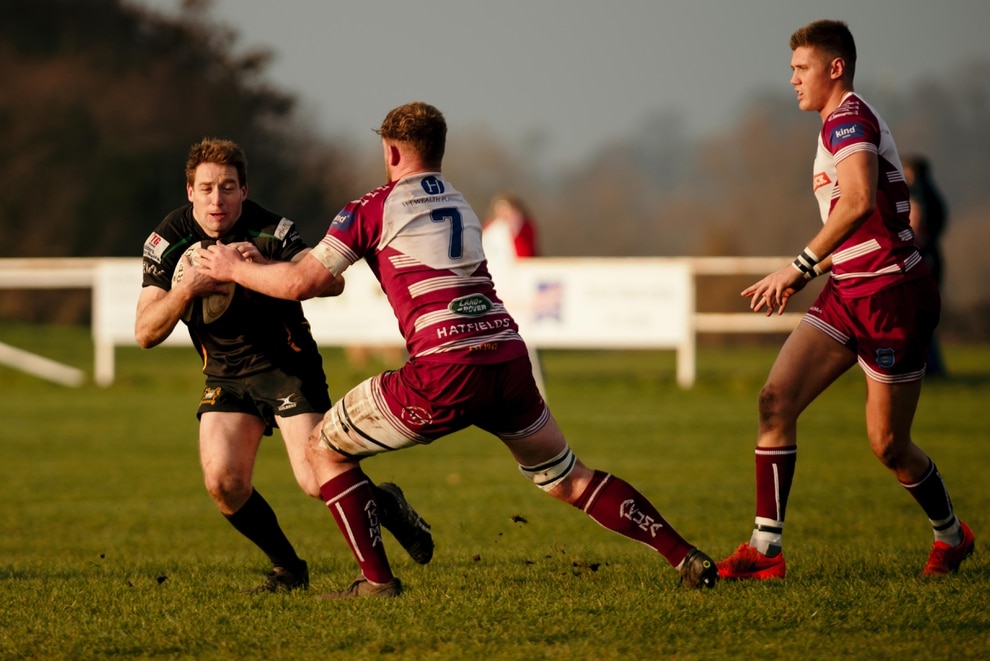 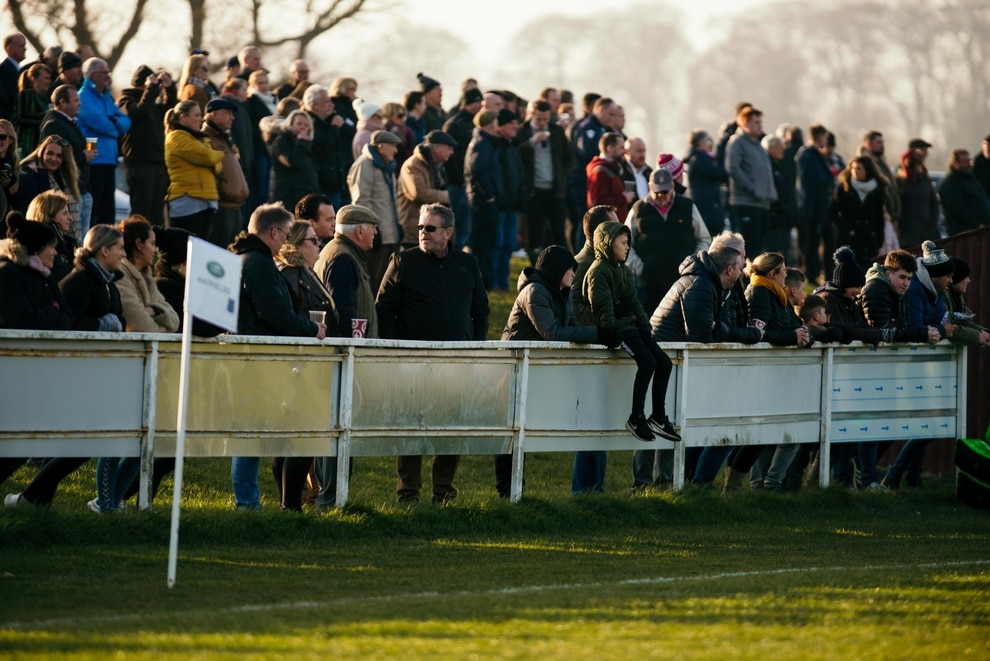 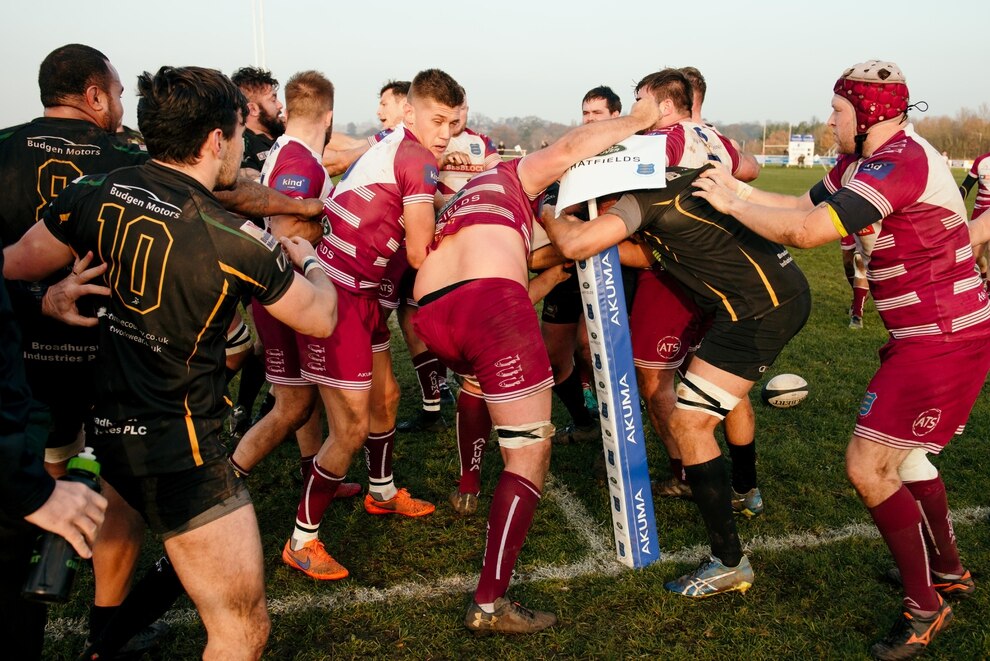 The All Blacks held off a late comeback from the hosts to record a first victory over their county rivals for several decades, in a match which served as a league and cup double-header.

Bridgnorth now sit second in the Midlands Premier table having leapfrogged Newport, while they have also advanced to the final of the North Midlands Cup.

The result continued a superb season for Smallman’s men, which has also included big wins over Broadstreet and Luctonians.

He said: “This was another really big result for the whole club.

“It was not just for the guys who played. It was for all those players who have represented Bridgnorth in the past, many of whom were there at the game.

“To see the emotion on their faces after the final whistle meant so much. It was a fantastic day. Absolutely brilliant.”

After an unsurprisingly physical and tight opening, Bridgnorth’s Llew Williams eventually notched the first points of the game in the 35th minute, kicking a simple penalty after Newport had been penalised for a high tackle.

It was the hosts, however, who led at the break. Newport were able to set up a driving maul at a lineout and Tom Cowell, steering from the rear, touched down to make the score 5-3.

The early stages of the second half saw Bridgnorth take control. Gareth Bladen went over for their first try, shortly after Chris Perry had been sin-binned.

Though Leonard kicked a penalty to level the scores, Bridgnorth scored two quick tries to gain a match-winning lead.

The first was notched by Molitika Haloti, before the same player duly set up Will Bishop to make the score 20-8.

Grant Hallam gave Newport hope when he went over to set up a nervy finish but the visitors held out for a famous win.

Smallman said: “There wasn’t a huge amount in the game, if I am being honest. It could quite easily have gone the other way.

“Their catch-and-drive worked particularly well and there were a couple of occasions when we were forced to stand firm in order to keep them out.

“Our set-piece and our scrum was dominant but there wasn’t the kind of space we would have liked to try and play. It was a battle, as you might expect.”

Disappointed Newport director of rugby, Bob Adams, admitted his team had gotten what they deserved after another frustrating afternoon when poor discipline again proved their downfall.

The situation remains far from dire, with Newport still sitting third, just one point behind Bridgnorth and five behind leaders Scunthorpe.

But Adams acknowledges a significant improvement in performance will be required. He said: “Bridgnorth deserved their win, they were the better side.

“Once again our discipline has cost us. It is a repeated offence we keep committing and the players are not learning.

“Twice we have kicked the ball away when attacking and twice Bridgnorth countered on us to score. Fair play to them, they took their chances.

“If I am being honest, they looked a bit hungrier than us.

“The positive is we are still well placed despite not having played well this season. But we know we have to start improving, if we are to challenge.”