No, this Shropshire group is not a walking party, as we thought when we published this photo in Pictures From The Past. Bill Kerswell has got in touch to tell us what these people outside Peplow Hall over 100 years ago were really doing.

"It's a meet of the Hawkstone Otter Hounds," said Bill, who lives near Church Stretton.

"If you look at their caps they have a pad – that's the foot of an otter. They used to wear the pad of an otter on their hat. And the long stick they are carrying is an otter hunting pole."

The photo, taken in 1912, comes from the family albums of the Stanier family, which lived at Peplow Hall at the time, and the bearded gentleman smoking a cigarette is Beville Stanier, who was the Newport MP.

Among those on the picture are his children Eddy – who died young in a car accident – Pip, and Alexander.

"I knew these people in the 1950s. The one on the far right is Alexander Stanier, and Pip Stanier and Alexander Stanier used to give me a lift otter hunting in the 1950s with Hawkstone Otter Hounds. When I was a teenager I used to go out and follow the otter hounds, and we used to go up rivers and brooks all over Herefordshire, Worcestershire, Mid Wales and North Shropshire.

"They used to keep the numbers of otters under control. Now they are out of control and eating all the fish and are over-protected, like badgers."

He said the long poles were used to steady themselves as they walked across rivers and brooks.

Bill said Beville Stanier – he later became Sir Beville – and the gentleman to the right of him were wearing the hunt uniform.

"Both have the pads on their caps, which would be red, with the foot of the otter made into a taxidermised brooch.

"Pip Stanier went on to become the secretary of Hawkstone Otter Hounds, and Alex on the extreme right was chairman.

Bill said Sir Alexander Stanier, as he became and was a commander on D-Day, donated the residual otter hunt funds to the hospice in Shropshire in the 1990s shortly before his death, and the otter hunt uniforms were donated to a costume museum in Shropshire. 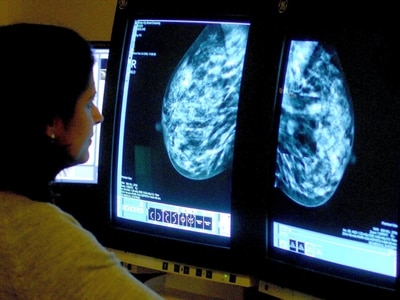