The pilot of a plane which plunged into a bay near Sydney killing a former Telford tycoon and his family may have had his flying ability impaired by carbon monoxide, investigators have said. 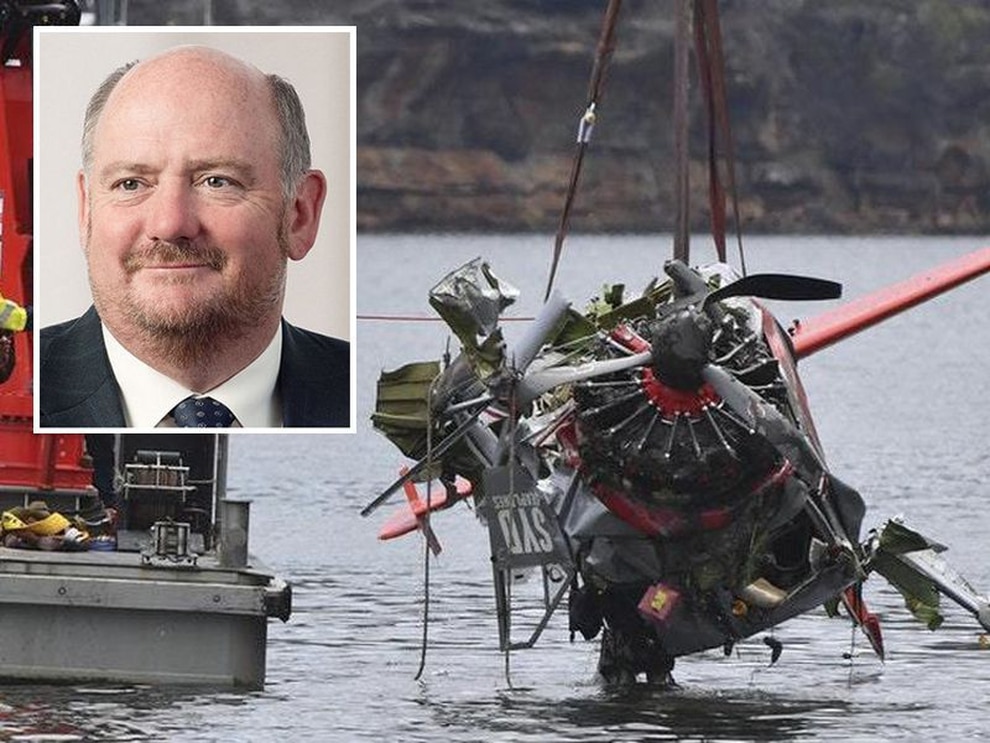 Richard Cousins, inset, and wreckage from the crash 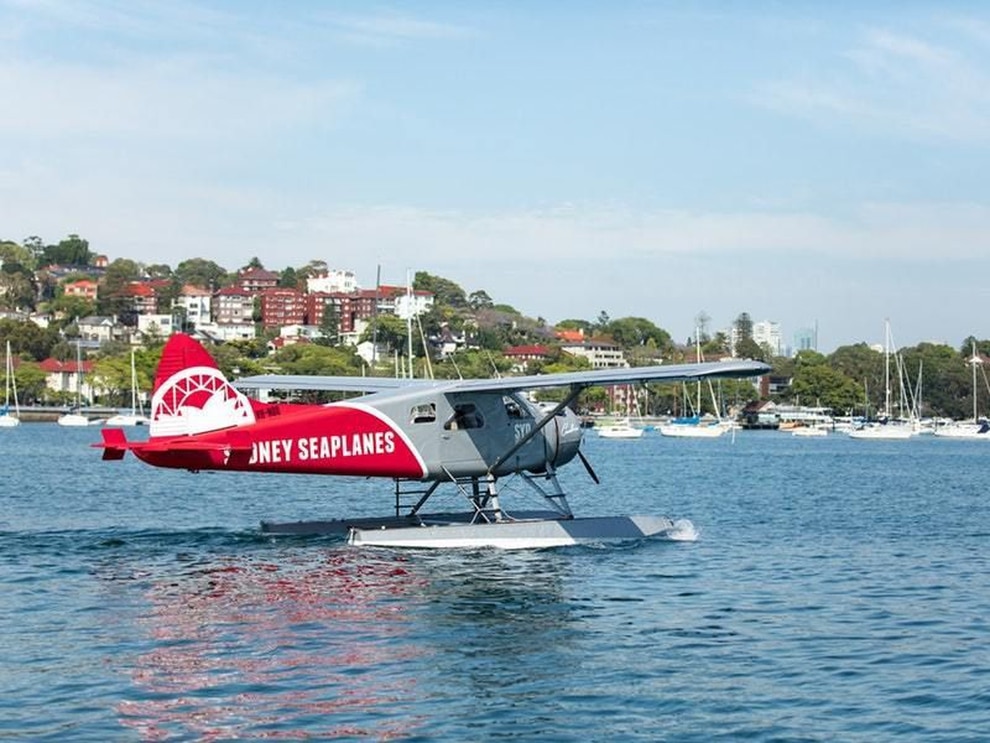 Mr Cousins, 58, had been due to step down as chief executive of contract catering group Compass after more than a decade in the role when tragedy struck.

The former Wellington Cricket Club second team batsman lived in the town in the 1980s and was also chairman of the club’s cricket committee for several years. He moved to Slough, in Berkshire, to take up a new job in 1990.

At the time of his death, Mr Cousins was planning to watch the Ashes test match at Sydney.

He and Miss Bowden, 48, the art editor for OK! magazine and daughter of Conservative MP Gerry Bowden, sent out their wedding invitations just days before flying off on their Christmas and New Year holiday. They lived together with Heather, 11, in Tooting, south London.

The businessman left £41 million to Oxfam.

Releasing an update on the investigation, the Australian Transport Safety Bureau (ATSB) said blood tests indicated the pilot and two of the passengers had elevated levels of carbon monoxide.

The bureau’s chief commissioner Greg Hood said: “From … consultation with medical experts, and research into the effects of carbon monoxide on aircraft operations, the ATSB considers the levels of carbon monoxide were likely to have adversely affected the pilot’s ability to control the aircraft.”

A preliminary report from 2018 said the plane hit an area of water away from the expected and standard flight path, crashing in a near-vertical position.

At the time, Aaron Shaw, chief executive of operator Sydney Seaplanes, said the aircraft “simply should not have been where it was” and that the manoeuvres prior to the crash were “inexplicable”.

As part of the ATSB investigation, the aircraft has been examined and there have been attempts to replicate the potential source of carbon monoxide and ingress into the aircraft cabin.

They found pre‑existing cracking of the engine exhaust collector-ring, which could lead to exhaust leakage into the engine bay.

Two safety notices have been issued after the ATSB and Mr Hood added: “This investigation is ongoing, and our final report, which will contain specific findings, is anticipated to be released in coming months, so we are limited in discussing specific details.

“However, if at any time during an investigation, should the ATSB identify issues that are critical to safety, we will immediately notify relevant stakeholders so proactive safety action can be taken to help prevent similar occurrences.”