A world renowned botanist is involved with a campaign to keep the former home of Charles Darwin for the people of Shrewsbury. The Mount is the birthplace of Charles Darwin, inset 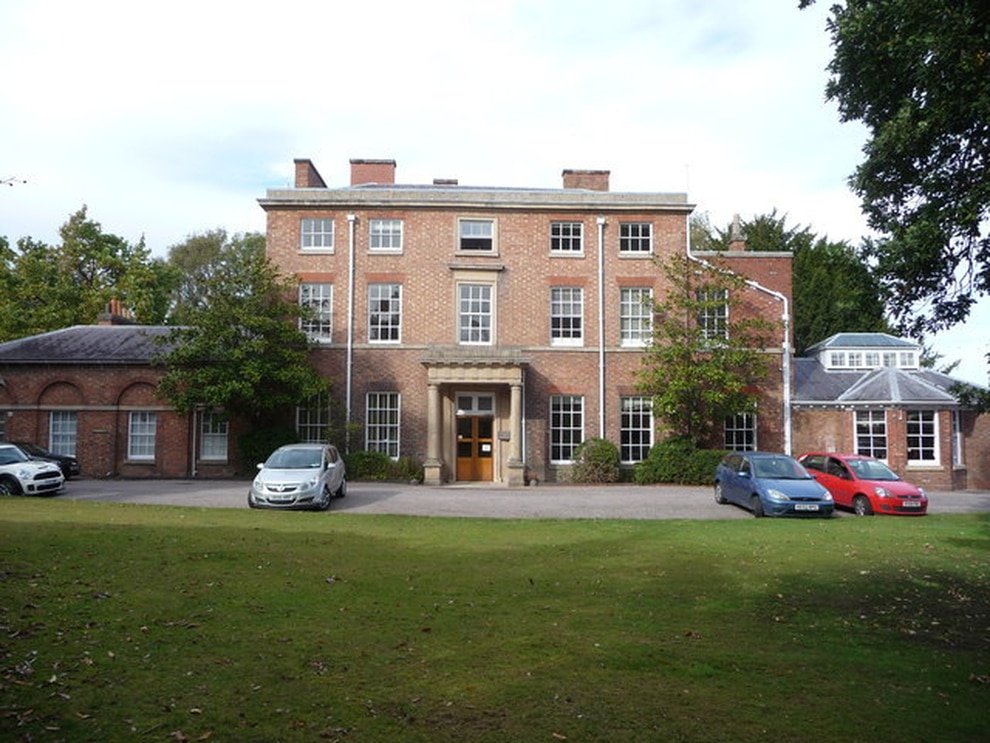 Spearheaded by former Shrewsbury mayor Councillor Jane Mackenzie, a steering group including University Centre Shrewsbury and Chester University is seeking to buy The Mount and turn it in to a heritage and learning centre.

Councillor Mackenzie spent a few days earlier this week meeting Susan Campbell, an eminent historical botanist who owns the original kitchen diary written by Charles Darwin's father while the family were living at The Mount - in the years before Darwin set off on his adventures on The Beagle. Following the death of his father, the diary was continued by his sister.

Mrs Campbell is the leading world authority on the garden at The Mount and would be able to recreate the gardens as they were in Charles Darwin's day.

But the diary is currently bequeathed to Cambridge University, although Councillor Mackenzie is hopeful that Mrs Campbell may change her mind if the steering group is successful in their bid to buy The Mount.

The sale of the property, which used to be the base of the District Valuer and Valuation Office, has attracted interest from around the world but Councillor Mackenzie believes the historical importance of the building, and its ties to Darwin, should be maintained for Shrewsbury and Shropshire.

Councillor Mackenzie said: "This is the opportunity of a lifetime. Darwin has never been properly celebrated in Shrewsbury. He is a global brand and we should be able to connect Shrewsbury to him.

"This is his birthplace, this is where he was made the man we all know. He used to love his garden at Mount House, the walks along the river and through the town. He belongs here and we need to claim him.

"The purchase of Mount House would be a real game changer for Shrewsbury. Shropshire Council and UCS and the BID are excited and involved in this. I have also been speaking to the Natural History Museum and they have also shown an interest.

"If we could acquire it then it could become a great visitor destination, a place where people from all over the world can come."

Councillor Mackenzie added that she had also been in contact with Cambridge University and representatives of Prince Charles who have both expressed an interest in The Mount.

"Currently people go to Down House in Kent but Mount House has far more about it to connect it with Darwin," she added. "It is far more relevant."

The sale of The Mount is still to be decided.

Much Wenlock | Last updated: 15 hours ago

Hot weather will continue as lockdown restrictions are eased