He died just a week before the end of the Great War.

And today it was revealed the words of Wilfred Owen will form a poignant commemoration to the 100th anniversary of the Armistice.

The Shropshire poet features on a new £2 coin, revealed today as we move into a year of events to mark the anniversary of the end of the war.

The £2 coin features a quote from Owen’s poem Strange Meeting – “the truth untold, the pity of war”.

The release of the coin comes as his town of birth, Oswestry, plans a £40,000 statue in his honour, one of several tributes and events planned for Shropshire in 2018.

Owen, who was virtually unknown in his lifetime, wrote many of his poems in 1917 and 1918.

They were published after his death in action, aged just 25, during a British assault on the German-held Sambre Canal on the Western Front on November 4, 1918, seven days before the signing of the Armistice which ended the Great War.

Born on March 18,1893 at Plas Wilmot, Oswestry, Owen was the eldest of four children. His family later moved to Monkmoor in Shrewsbury.

After volunteering in 1915, he served in the Manchester Regiment as a second lieutenant and went to France in 1916.

His personal insight into the horrors, reality and futility of war and his own experiences created the bedrock for his moving poetry.

As an officer he saw action many times and was awarded the Military Cross.

Owen only had five poems published before his death but it was the publication of his collection in the 1960s that propelled him to become a household name.

He is regarded as the finest war poet of the 20th century.

The Royal Mint today revealed its special coins that will find their way into our pockets in 2018. They include one that honours the Royal Air Force, which was formed on April 1, 1918 with the amalgamation of the Royal Flying Corps (RFC) and the Royal Naval Air Service (RNAS).

Mary Shelley’s classic novel Frankenstein, which was first published anonymously on January 1, 1818 and depicted the birth of Dr Frankenstein’s infamous creature, is also being commemorated with a £2 coin design.

And The Royal Mint is issuing special 50p coins marking a century since the passing of the Representation of the People Act, which gave women over the age of 30 the right to vote, if they met certain criteria.

The Act, which also extended suffrage to servicemen aged over 19 and all men over 21, was granted royal assent on February 6, 1918 and the first election under the new system was held later that year in December.

Dr Kevin Clancy, director of the Royal Mint Museum, said: “This is an important year for The Royal Mint.

“Amongst our coin themes are the centenaries of three key events that have shaped the country as we know it today.

“The Representation of the People Act 1918 50p remembers the moment women were first given the right to vote. And 200 years of Mary Shelley’s Dr Frankenstein are marked in a £2 coin.”

Warning over poisonous blue-green algae at the Mere in Ellesmere

Three charged with conspiring to cause damage to property

A lesson on inhumanity: Shropshire pupils shown the horrors of Auschwitz 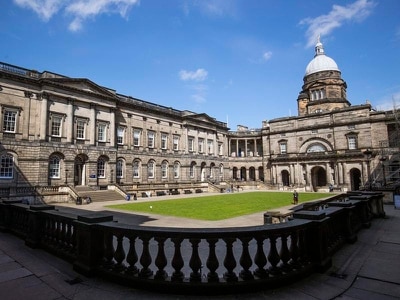 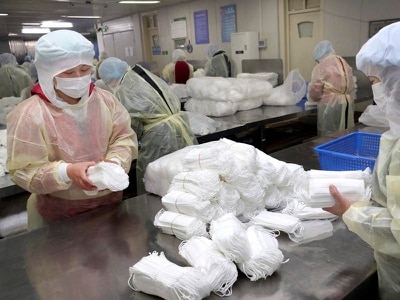