Farmers helped firefighters tackle a combine harvester blaze near Market Drayton by assembling their tractors into a makeshift fire break.

The combine harvester was wrecked in the fire at Willoughbridge, which also spread to stubble in the field it was in.

The fire was reported soon after 5pm on Thursday.

A crew from Market Drayton helped one from Newcastle-under-Lyme in responding.

A statement from the Market Drayton crew said: "On arrival at the incident crews found a combine harvester fully involved in fire, with a rapidly spreading fire involving stubble within the field.

"A crew from Newcastle-Under-Lyme immediately began extinguish the combine harvester, with the Market Drayton crews dealing with the burning stubble field.

"Due to the remote location and the lack of water for firefighting, the incident commander from Staffordshire sent an immediate assistance message requesting a third fire appliance. This involved a crew from Stone being mobilised to the incident.

"We are pleased to report that there were no injuries at this incident. The cause of the fire is believed to be accidental.

"All the crews were detained at the scene for approximately three hours damping down and checking for hotspots." 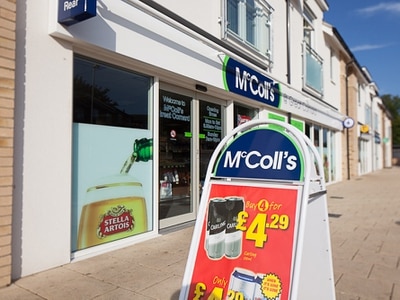 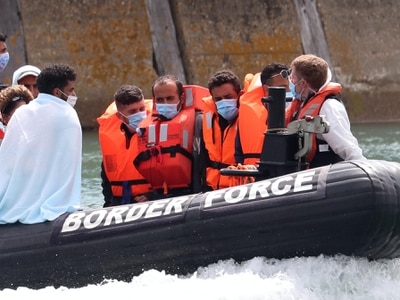