The Shropshire Freemasons rewarded one of their own for 50 years of service with a certificate. 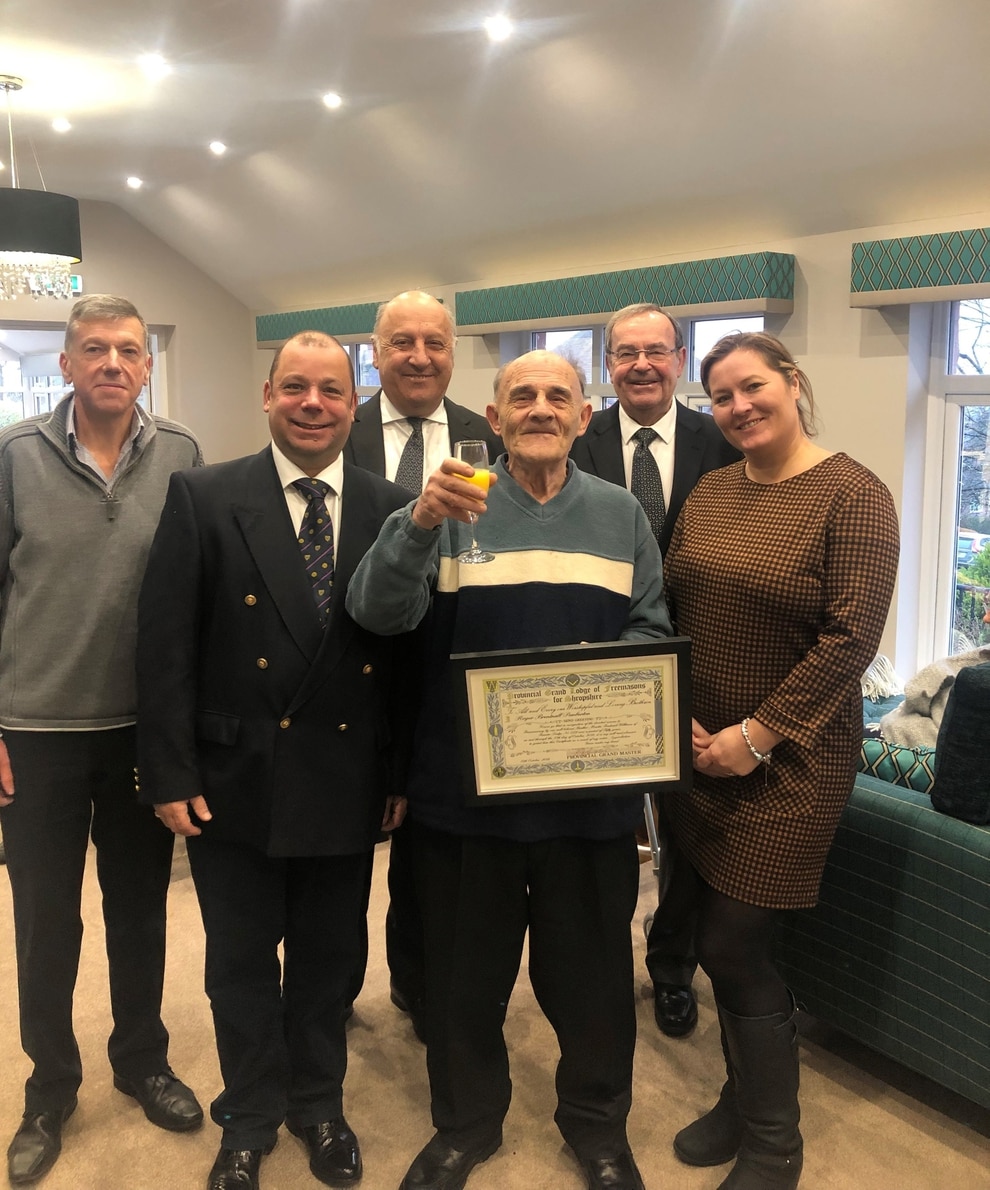 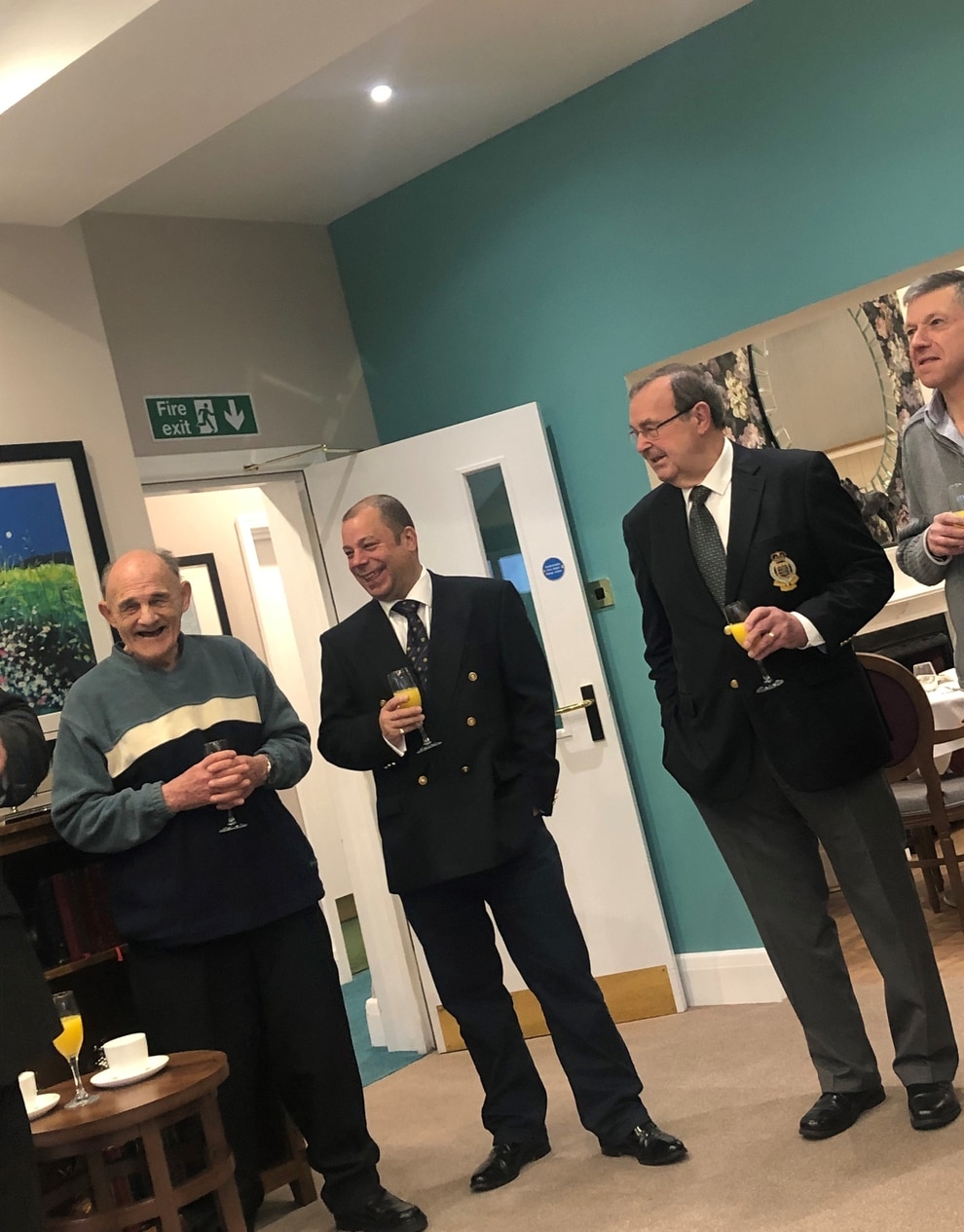 Martin Williams, who stays at Wheatlands Care Home in Much Wenlock, started at the Forester Lodge in 1969 because of family connections.

It became a tradition in his family and he greatly enjoyed his membership over the years.

Mr Williams, 76, was presented with a certificate for his service during a presentation which was held at Wheatlands on December 27.

Mr Williams shared stories from his youth and working career.

"Martin has clearly demonstrated his dedication and loyalty to this club year after year.

"I speak for all of us here at Wheatlands when I say congratulations and well done, I am sure that his long service has brought many benefits to the local community over the years."

Shocked at attack on Wrekin walker 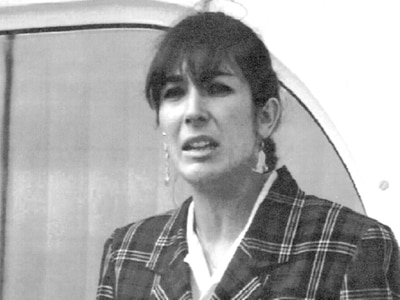