Lorries row rumbling on over redundant quarry between Wolverhampton and Bridgnorth

A mineral company says it hopes to be able to complete the restoration of a former quarry despite opposition from locals.

JPE Holdings is no longer allowed to move lorries to and from Seisdon Quarry, between Wolverhampton and Bridgnorth, after a deadline set by Staffordshire County Council expired.

The firm had hoped to be able to complete the job by the November 30 deadline but said wet weather had hampered its efforts.

JPE had been transporting topsoil to the former quarry to fill it in and ensure the land could be used again in the future.

The company was criticised on social media after lorries were seen heading to the site in the week after the deadline passed and complaints were made to the county council.

Managing director Steve Birch said some lorries had continued heading to the site “by mistake” or may have been going to the nearby landfill, and that all movement of lorries had now stopped in compliance with the order.

Staffordshire County Council said it was “aware of the allegations as the planning authority”.

It said in a statement it would be taking “appropriate enforcement action if necessary”, but it is understood the matter may not be judged to be serious as it happened for only a short period after the deadline and the reasons explained.

Seisdon Quarry closed at the end of 2018 and is set to be replaced by a new 3.5 million-ton sand and gravel pit at nearby Shipley.

Mr Birch said it would be “frustrating” not to be allowed to have lorries back on the site to complete the job, which he insisted would be for the benefit of local residents.

He said: “There are no vehicles going in and out of Seisdon. There were one or two going after the deadline. We are in discussions with the county council at the moment.

“The site still has planning permission to finish the restoration at the moment is doesn’t have the lorries.

“All works are in accordance with the county council.”

Mr Birch added: “All we are doing is finishing the restoration and so we can give the land back for agricultural use.

“It is frustrating. The quarry has been there for 50 years and we are months away from finishing wrapping it up.

“We may never get permission and have to leave it as it is.” 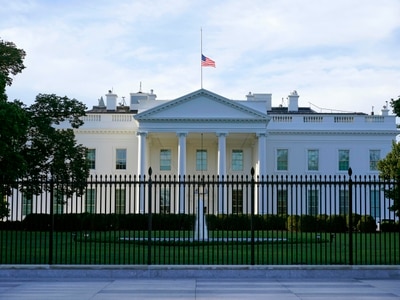