Police are searching for a man who has been missing for more than three weeks.

Paul Gareth Howells was last seen on September 10 by his family.

He was reported missing from his home in Coton Manor, off the Berwick Road in Shrewsbury on Monday after failing to attend a medical appointment.

The 46-year-old was on home leave from the Redwoods Centre in Bicton Heath, Shrewsbury.

Mr Howells is described as being around 6"2, medium build with short dark hair. He is usually smartly dressed but it is unknown what he was wearing at the time of his disappearance.

Mr Howells failed to attend a medical appointment earlier in the week and hasn't been seen since Wednesday September 10.

His family and police are concerned for his welfare.

PC Paul Frank said: "We are carrying out extensive searches and enquiries to locate Mr Howells, and would urge the public to share the appeal."

If anyone recognises the description or thinks they may have seen Mr Howells, please contact West Mercia police on 101 quoting incident number 222 of 27th September." 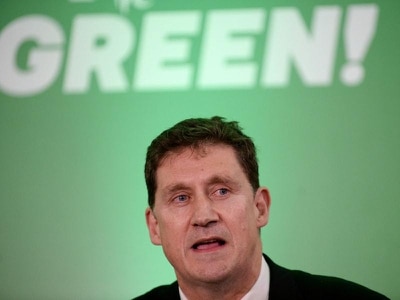