Stuck in the Myddle with you: Timmy Mallett's 'utterly brilliant' ride around Shropshire - with pictures

Wacky TV presenting legend Timmy Mallett has been having an “utterly brilliant” ride around Shropshire. On the Iron Bridge 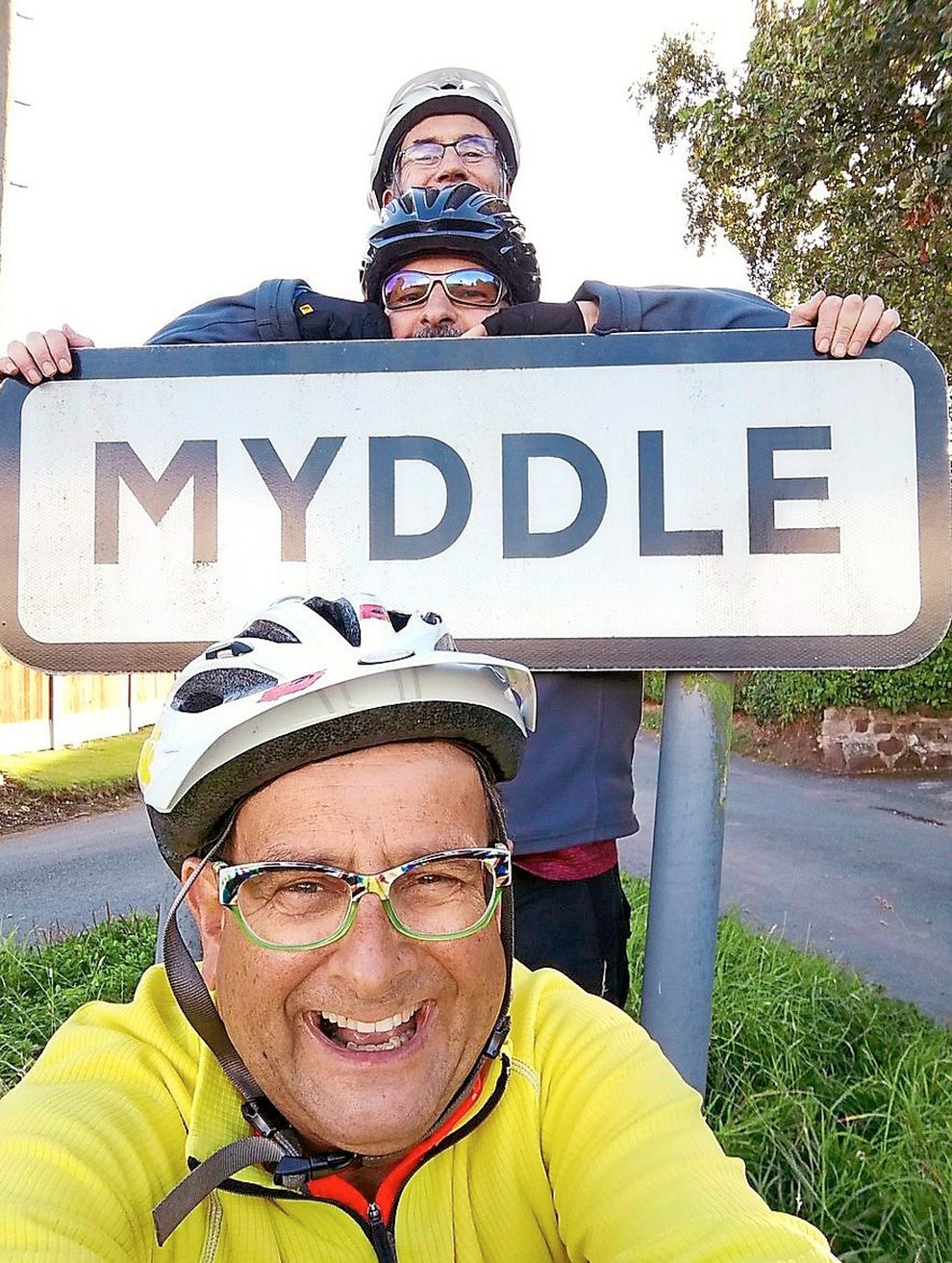 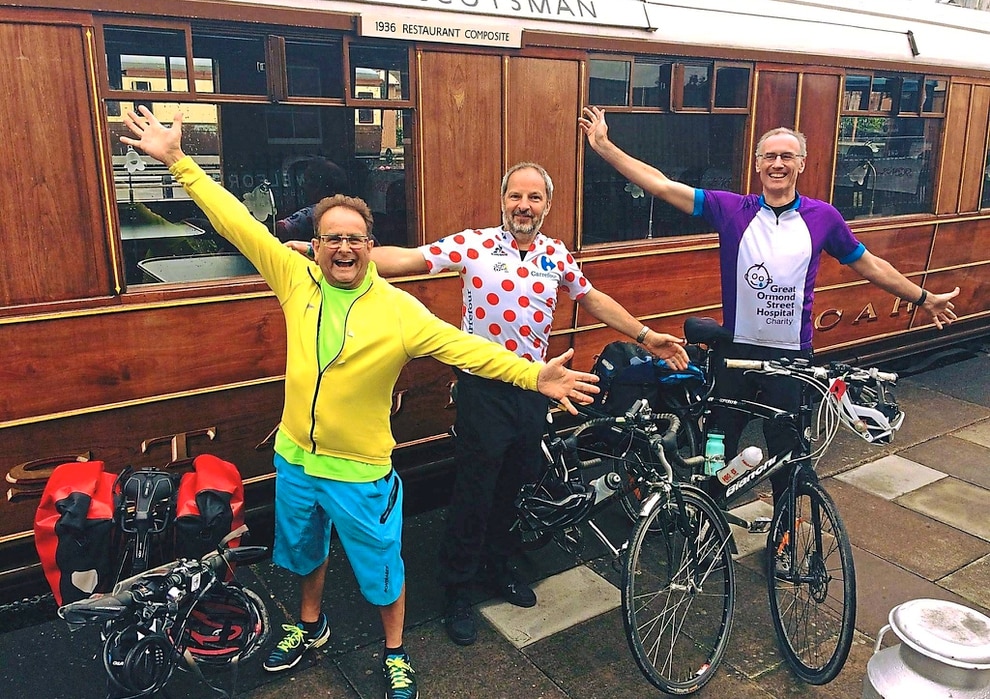 At the Severn Valley Railway 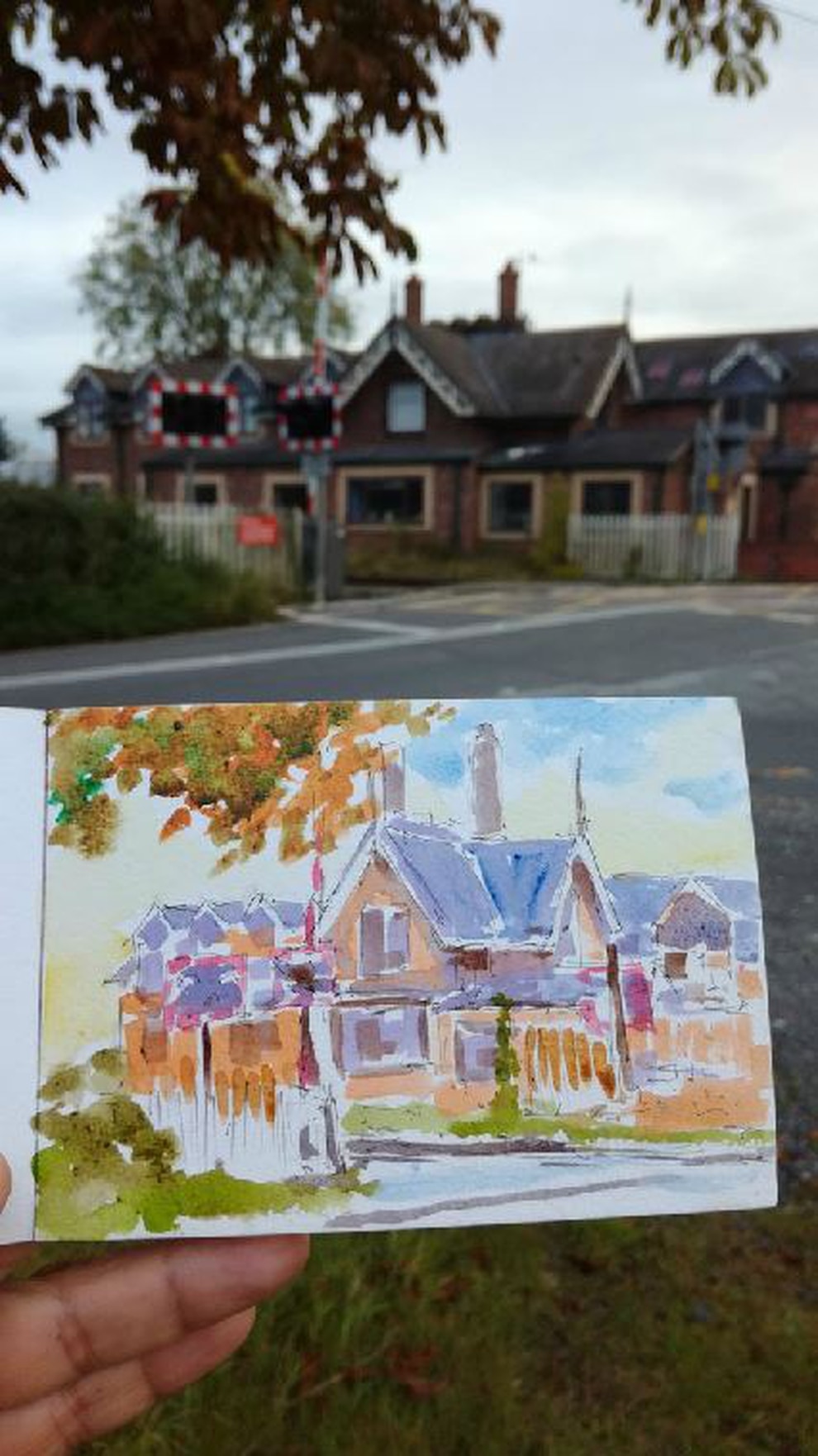 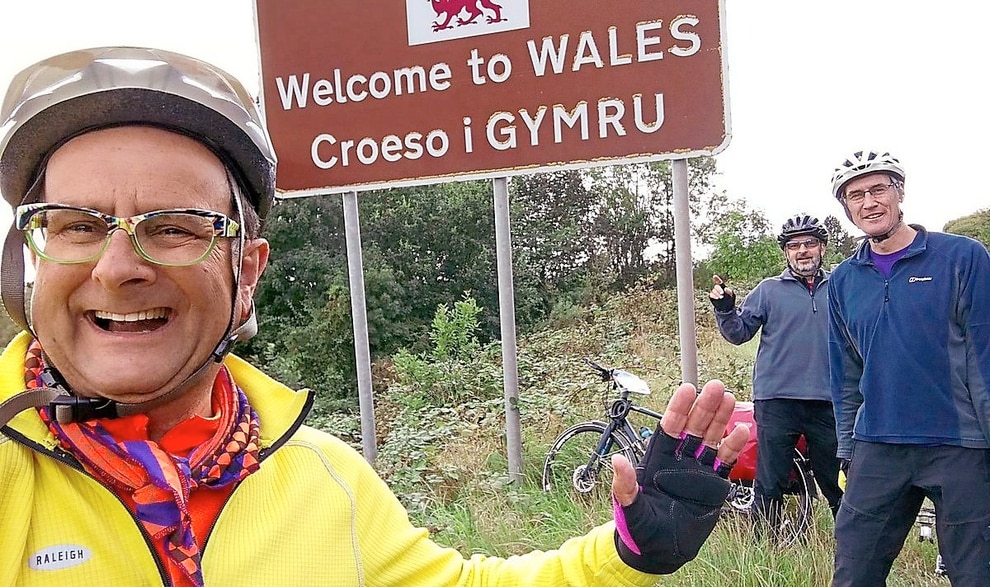 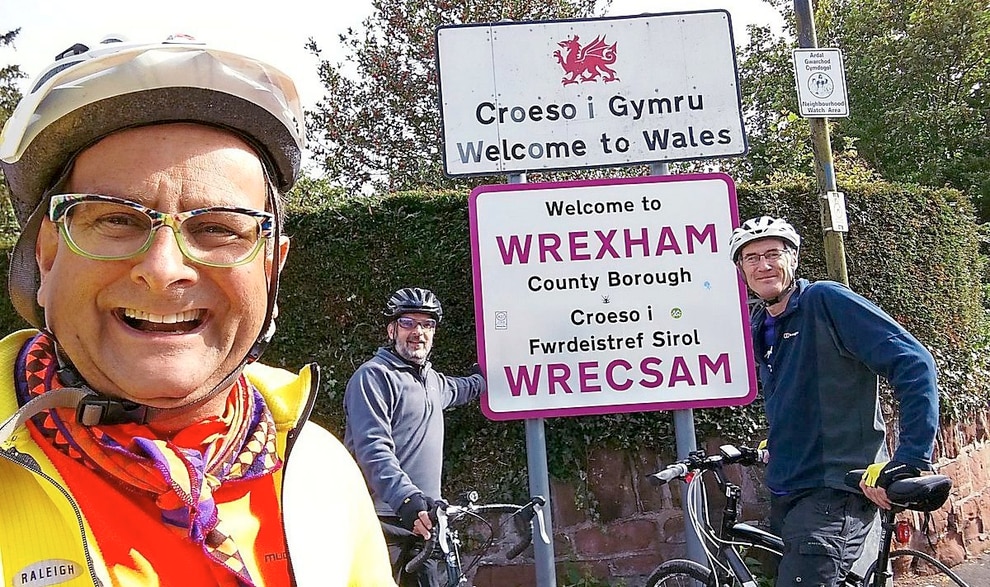 The TV presenter has been spotted all over the county.

Timmy is taking part in a charity cycle ride, which has already seen him head through Chester as his starting point on the way to Chepstow.

He and two companions will be covering about 160 miles over four days in aid of the Great Ormond Street Hospital Charity, following the route of the River Severn.

And the star took to social media to share updates on his journey and some of his artworks which he has been drawing along the way, recreating Bomere Old Station guest house, among other attractions.

Among the attractions they saw during the journey, which saw them in Shropshire on Monday, was the Severn Valley Railway, and even stopped for a ride.

Don't ask us to sort the post on the great train robbery mail train!@svrofficialsite pic.twitter.com/2WOotFX7wE

Delighted to be on magnificent Severn valley Railway @svrofficialsite pic.twitter.com/TpyBtPFt0u

Following the River Severn southward, the trio couldn’t resist and at Bridgnorth station took a journey to Bewdley, courtesy of Taw Valley.

During the visit, Timmy got a chance to go on the footplate with a volunteer driver and fireman, met long-serving volunteern signal men and stopped off at Highley station’s visitor and education centre, having a look at the old mail train.

Earlier on the ride, in Ironbridge, they enjoyed going down the hill along the Wharfage, and even stopped off for a pint of Joules beer in one of the pubs.

And they couldn’t resist stopping for a quick picture with the iconic Iron Bridge, currently covered in scaffolding as it undergoes its renovation.

Known for wearing bright colours, even Timmy’s cycling gear was vibrant and he picked up some fresh clobber during at stop at Stan’s Cycles in Shrewsbury, where he got some blue cycle shorts.

Riding through Myddle, the trio stopped for a spot of blackberry picking .Before that they shared the view of a road sign in Cheshire, pointing the way to Whitchurch.

One bike boy is concerned about his bike...

Another is thinking about blackberries! pic.twitter.com/r4sezssA7b

In the middle of..... pic.twitter.com/YRfV6W3LVA

After setting off from Chester, in Timmy’s home county, they also shared signs showing them crossing into Wrexham, before heading back into England.

Delighted to enter Wales every time we cross the river Dee! pic.twitter.com/gVwUxiIDIp

Timmy is known for his show Wacaday, which first hit British TV screens in 1985 and made Mallett’s Mallet a household name. In 2008 he appeared on ITV Show I’m a Celebrity Get Me Out of Here. Timmy is a keen cyclist and is often found touring on his bike.