Former Shrewsbury Town groundsman and Shropshire cricketer Brian Perry has died at the age of 74. 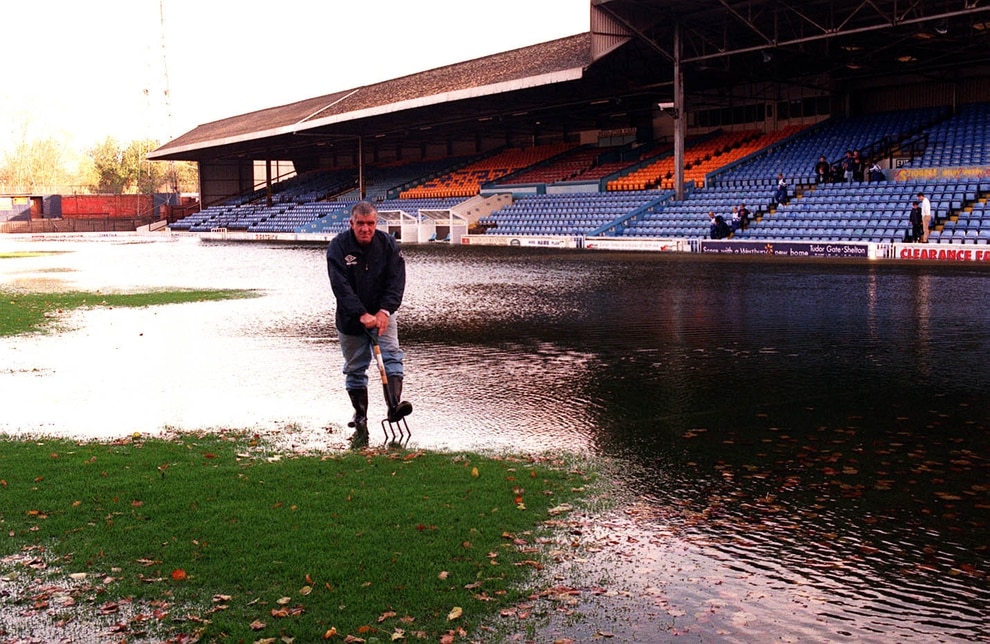 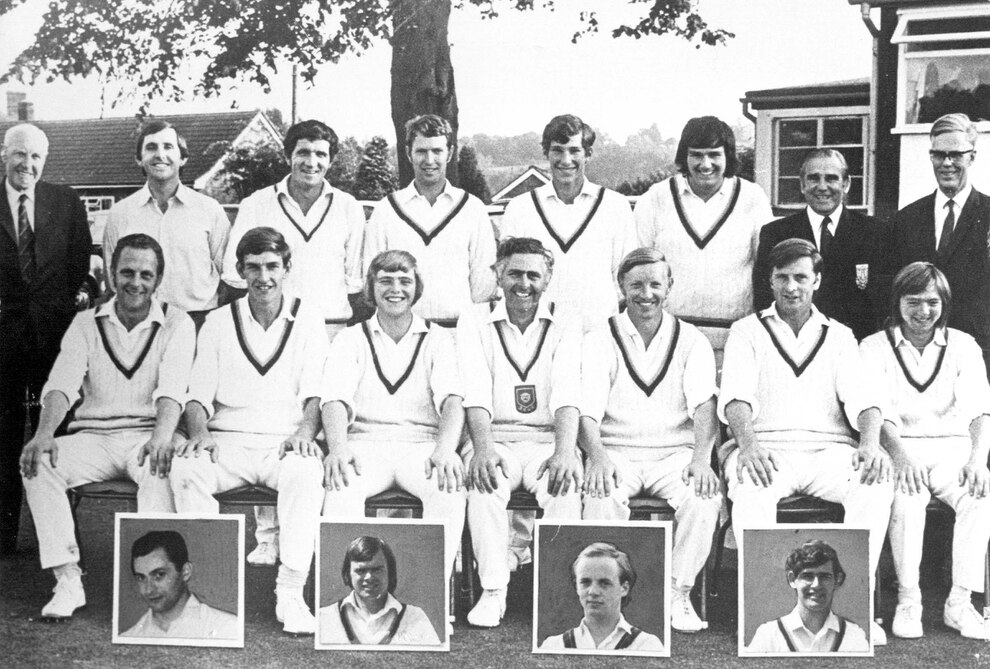 Perry was the groundsman at Gay Meadow for 26 years before the club moved to their new stadium at Oteley Road.

But before that he enjoyed great success with the county's cricket side and was part of Shropshire's Minor Counties title-winning squad in 1973.

The fast-medium bowler claimed the wicket of Ian Botham in a Natwest Trophy match against Somerset at Wellington in 1983.

And he claimed another prized scalp 12 months later as he dismissed Geoff Boycott in Shropshire's victory over Yorkshire at St Georges in the same competition.

But many will remember him from his time at Shrewsbury, where he often battled the elements brought on by the Gay Meadow’s proximity to the River Severn.

Town chairman Roland Wycherley led the tributes, saying: "Our thoughts and condolences go out to Brian’s family and friends at this sad time.

“Brian was a big part of Shrewsbury Town’s history and a familiar face at the Gay Meadow for many years.

“The conditions at the Gay Meadow meant the pitch was a challenge, but Brian’s hard work and dedication meant that games would go ahead despite those challenges.

“He continued to work on match day at the new stadium and he will be greatly missed.”

Perry played his club cricket at Wem for many years and clubs around the county have expressed their sympathy.

Whitchurch CC tweeted: "Such sad news hearing that legend Brian Perry passing away. Our thoughts are with his family & friends @WemCricketClub. Such a top man."