Shrews will come out all guns blazing, says Ainsworth

Ainsworth believes last Saturday's 2-0 victory over Lincoln has given Shrewsbury fresh impetus to take into this weekend's top-of-the-table clash.

And the 23-year-old is confident his side can inflict a first home defeat of the season on Chesterfield.

"We have had a bit of a tough patch recently but we have come through it as a team and Saturday was an important win for us - all the lads are buzzing," said Ainsworth.

"We know when we play our passing football with urgency we can cause teams problems like we showed at the start of the season.

"Chesterfield are top of the League with a new ground and a good team.

"But we are a good team as well and we will be ready for it."

Former Hereford man Ainsworth, who is looking to re-discover his sparkling early season form, is thriving on his football after a frustrating spell at Huddersfield last term.

"I've love being here," he added. "Hereford were interested in taking me but I wanted to work with the manager and the coaching staff again.

"I know them and they know me and they get the best out of me.

"There is a big ambition at Shrewsbury. I'm happy to be here and hopefully I can stay here for a long, long time to come."

Meanwhile, Town will be without strike duo Tom Bradshaw and Kris Bright at the weekend.

Bright continues to be troubled by an Achilles problem while Bradshaw has joined up with Wales under 19s who are hosting a UEFA qualifying tournament.

They face games against Turkey today, Iceland on Friday and Kazakhstan on Friday, with all matches being played in South Wales.

Booth-Amos sets his sights on securing a world title 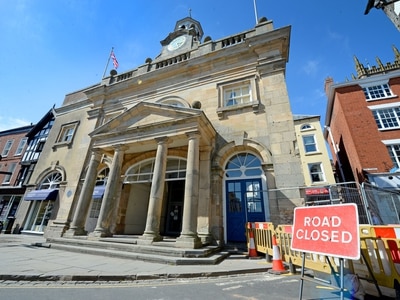 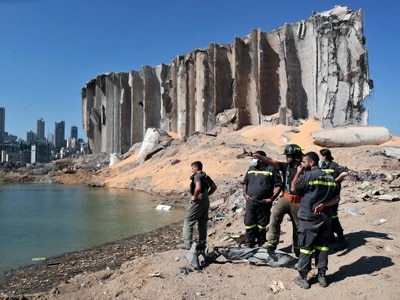