Ludicrous claims over the decline of wildlife in the UK

George Roberts (Star, 4 March) repeats some of the ludicrous claims of some of your other correspondents about the causes of wildlife declines in this country.

Like many others, he blames badgers for the terrible decline in the number of hedgehogs in recent years. And by inference, he seems to be suggesting that the poor, benighted badger is responsible for declines in breeding birds such as curlews and lapwings. He harks back to a “golden age” when badger numbers were “controlled”.

This golden age came in a time when badgers were routinely taken to be baited and killed by dogs; and when the Government permitted their widespread culling (often gassing) in a misguided attempt to eradicate bTB.

Badger numbers recovered once they were legally protected and many of us find joy in dawn or dusk encounters with these intriguing animals and rage at their continued senseless, illegal slaughter by baiters and shooters and the equally hideous, albeit legal, Government sponsored cull.

It comes as no surprise that Mr Roberts and his ilk repeat these canards, however, when your own Peter Rhodes peddles myths about badgers roaming urban areas in “dozens” and eating Yorkshire terriers. Some editorial control and insistence on fact-checking might help.

For the record, Badgers are predators but the vast bulk of their diet comes from earthworms. Culling them isn’t getting rid of bTB. Killing them outside of the cull remains a crime.

Most wildlife loss comes from habitat loss due to development and intensive farming. I write as the former Executive Director for Science & Evidence at Natural England and would be happy to write at greater length if you were to offer me the space. 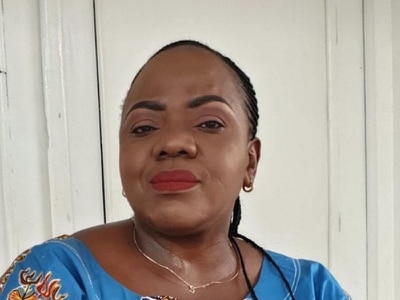