Plans for up to 100 homes near Oswestry's historic hillfort breach promises made over future development near the site, campaigners claim. 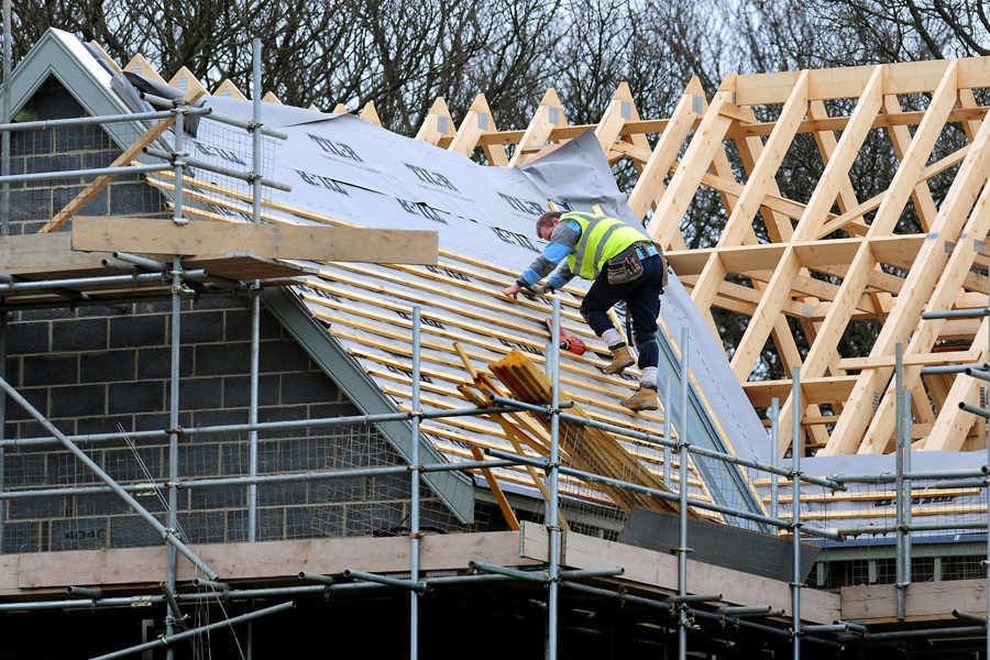 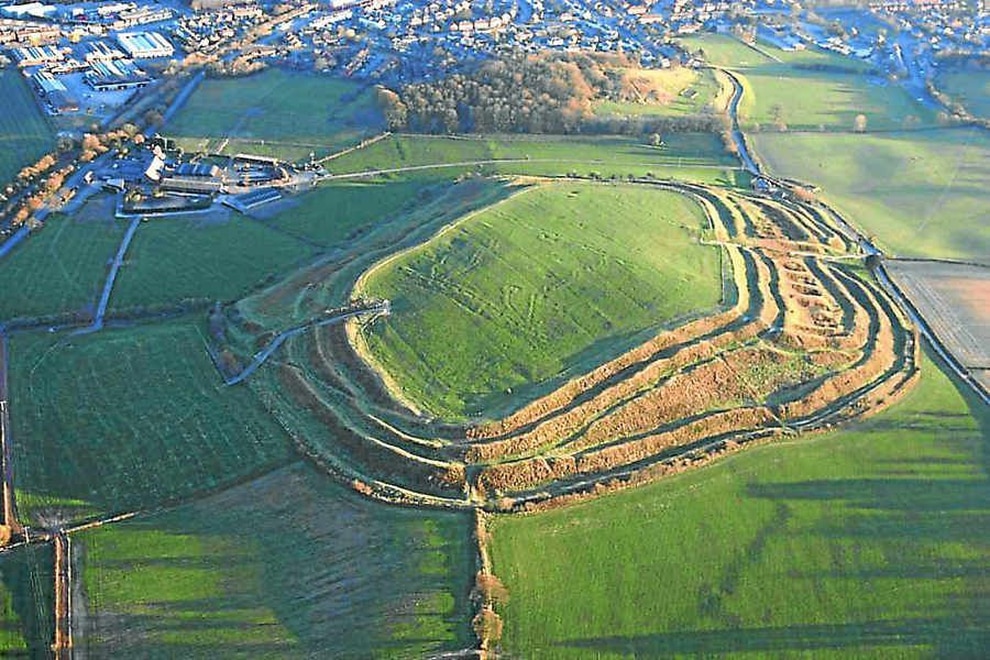 Galliers Homes wants to build the houses in two phases on land near the Old Oswestry Hillfort.

HOOOH say the plans will have a detrimental impact on the Iron Age monument, but the developers claim it will have no bigger impact than the nearby A5 or Oswestry town centre developments.

A spokeswoman for HOOOH said: “In 2014, Shropshire Council and English Heritage (now Historic England) agreed important conditions for any potential scheme on this site in a Statement of Common Ground.

“One was to ensure that development does not extend north of the buildings west of the allocation. The proposed housing plans significantly exceed this limit.

“The scheme also breaches the town boundary to exploit land that Shropshire Council has ruled out for potential development through to at least 2036 following a meeting with HOOOH and Historic England.

“Clearly, Shropshire Council needs to question their change in direction. What we see today in terms of planning is not what was assured to Historic England, to the HOOOH campaign or the general public.”

The spokeswoman added: “We are urging people to object without delay as this could be the final chance for the public to register their opposition.

“It still defies belief how this frightening vision of a sprawling housing estate in the setting of a national archaeological icon has got this far when there are other sites to build and housing targets in Oswestry have been scaled down for the next 20 years.

“The proposals would undoubtedly harm the significance of this magnificent hillfort and its precious historic landscape, a site of such importance that it has been acknowledged as the ‘Stonehenge of the Iron Age’.”

HOOOH also said it believes that open views to the hillfort from the B4580 Whittington Road, would be “obliterated” by the development.

A spokeswoman for Galliers Homes said: “We have been building homes in the Shropshire region and across the Westlands for over 25 years and are committed to building attractive, high-quality homes that complement existing housing stock and reflect the heritage and character of the local area.

"The site in question was allocated for housing via the council’s plan in 2015 and is some distance from the hill fort, being separated from it by Gobowen Road and the former railway line.”

Since we submitted our original plans for the development, we have taken on board feedback from various parties, resulting in changes to the layout and building design to ensure they are sympathetic to the local environment while providing much-needed housing for the community, including a number of starter and family homes.”

“Both applications will be considered on their merits, taking into account the appropriate local and national planning policies, comments raised as part of the statutory consultation and other material considerations.” 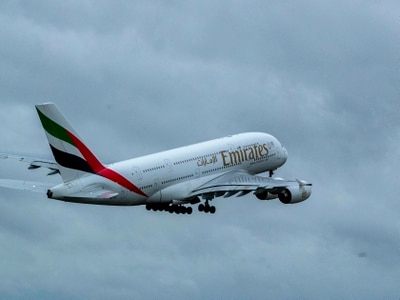