Calls for apology not met by councillor

The Shropshire councillor who triggered the temporary sacking of a colleague has justified his actions. 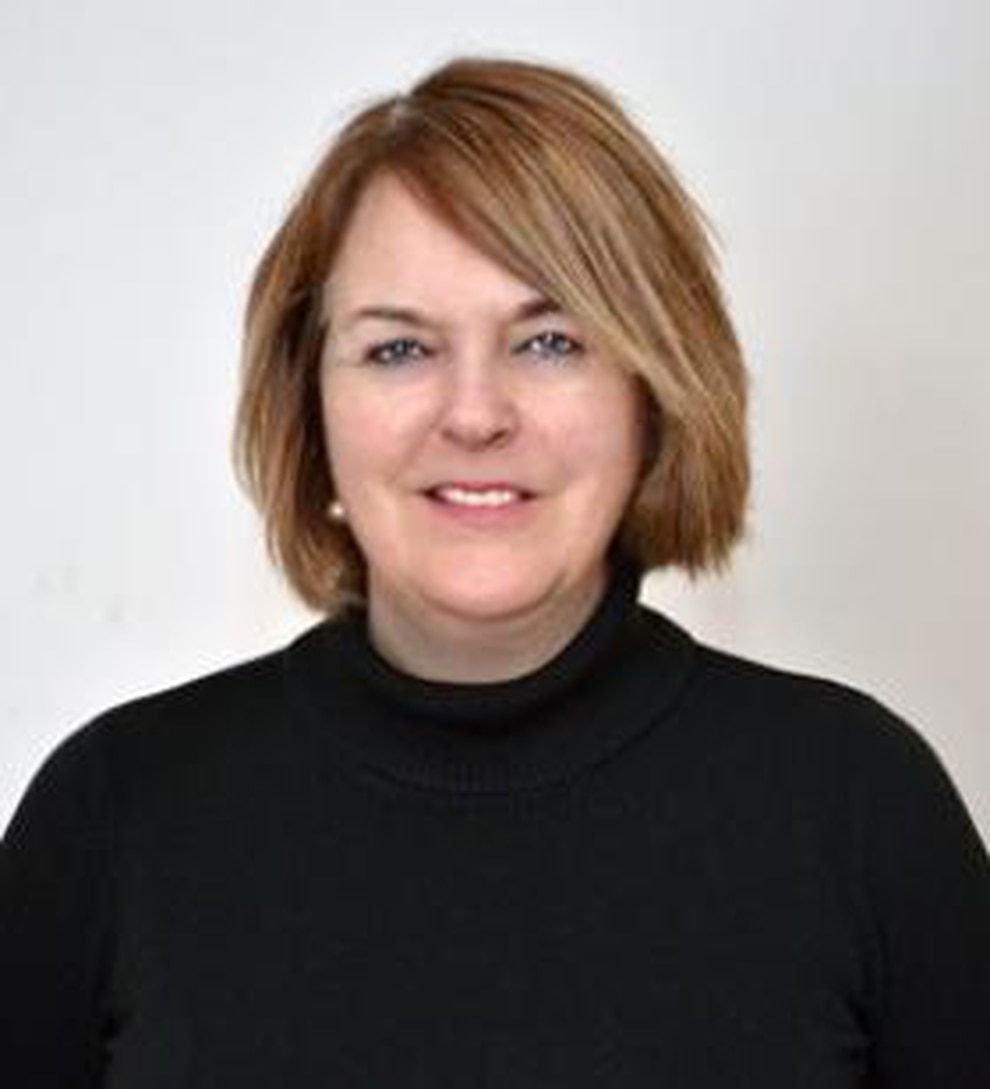 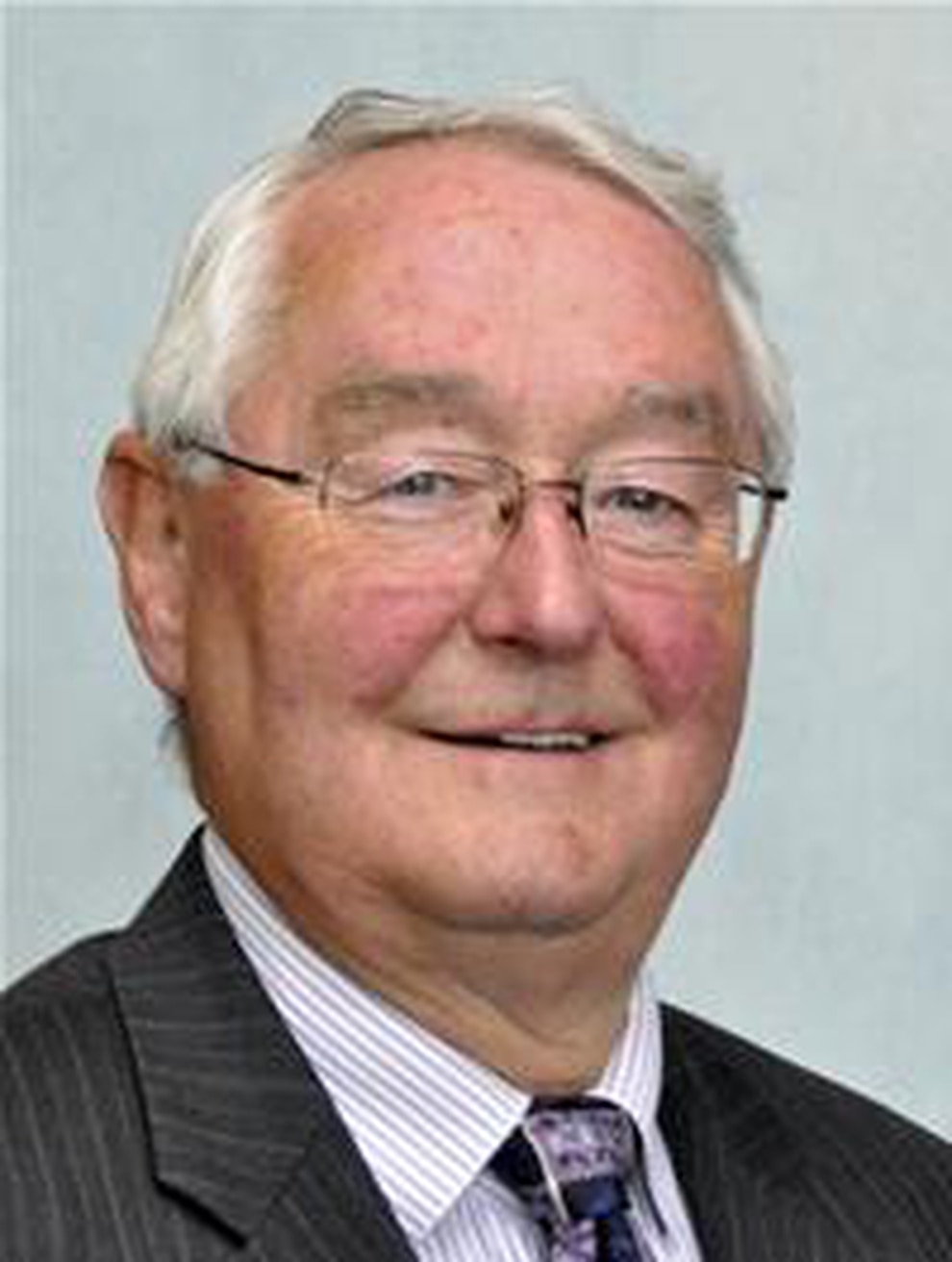 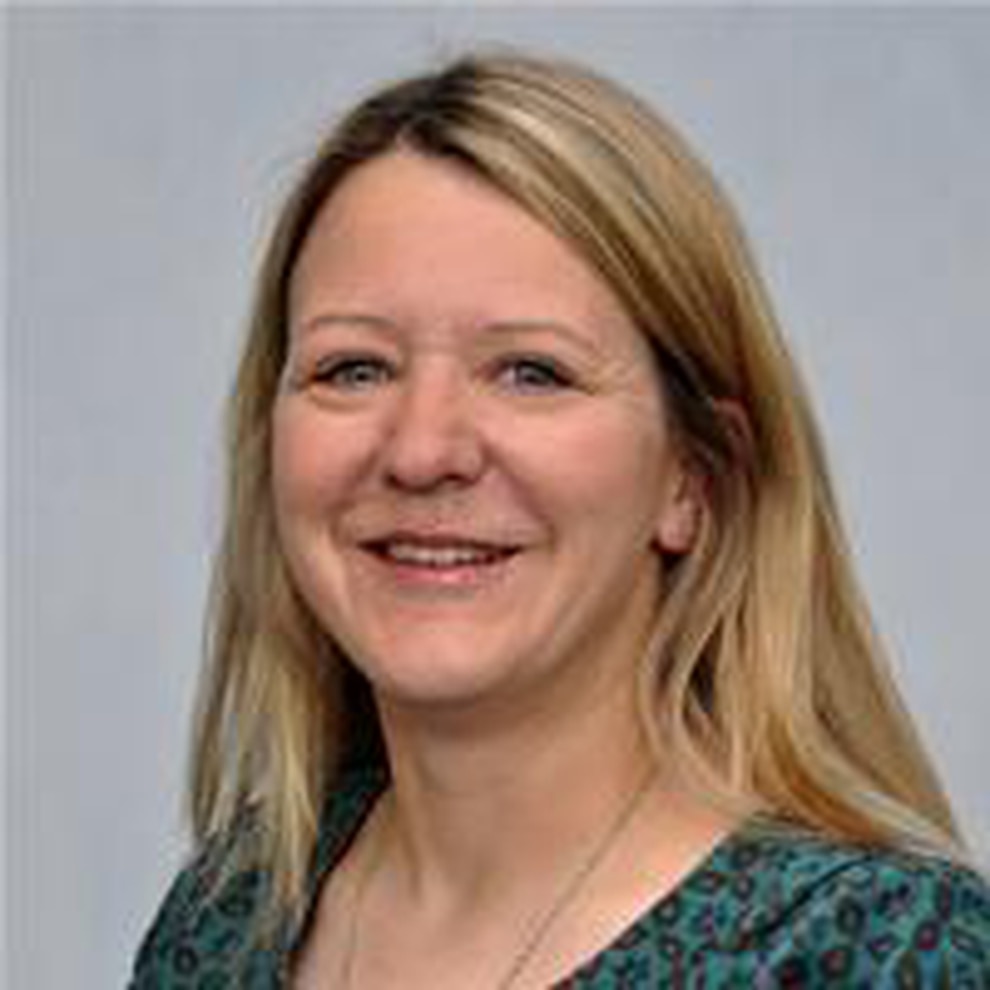 Councillor Roger Evans, leader of the Lib Dems on Shropshire Council said he acted in the interests of the council and felt compelled to report a complaint he had received regarding Councillor Jane Mackenzie.

As a result of his actions, Councillor Mackenzie was effectively sacked from the council for non-attendance of meetings during the six months she was nursing her terminally ill daughter.

She was reinstated to her role of representing the Bayston Hill, Column and Sutton ward on Tuesday when the council was provided with evidence that she had attended one meeting during that time.

Councillor Evans said: "I was approached by someone who brought to my attention that Councillors Mackenzie, Laurens and Aspinall had not attended meetings for a six-month period. I sent an email to the council asking for this to be checked and action taken if it was correct.

"It seems to me that the council are trying to justify their actions and trying to drag people in to the mess. It was a genuine concern and they did not check their facts correctly. I was just raising concerns and that is what a responsible councillor would have done. I could not sit on it. If I had I would have been accused of being complicit."

Councillor Mackenzie said she is 'disappointed' that Councillor Evans had still not apologised to her directly.

"Perhaps he could apologise to me. That would mean a lot," she said. "We are out there setting an example and he should not have done this. Actions speak louder than words.

"I had a meeting with Clive Wright, the chief executive of the council, on Wednesday and he was very apologetic. He wants to draw a line under it. I understand that. There are a lot more important things to worry about in life. The council has come across as having a callous culture and I have had an awful lot of support from the public.

"I want to be the bigger person. Hopefully council officers will learn lessons from this and show more compassion in the future.

"I think that we should always talk to people and I am very sad that Councillor Evans did not chose to do that with me."

The leader of the council's Labour group, Councillor Alan Mosley has also called on Councillor Evans to apologise.

Mr Laurens has now resigned from the council.

She said: "I don't agree with his comments. I have attended council meetings and those committee meetings I have not been able to attend for work commitments, I have apologised for. I can understand why this has happened but there are other points that are more important to raise than how often someone has come to a meeting."