Vehicles have been clocked travelling at nearly 70mph on a 30mph road past a Shropshire primary school. 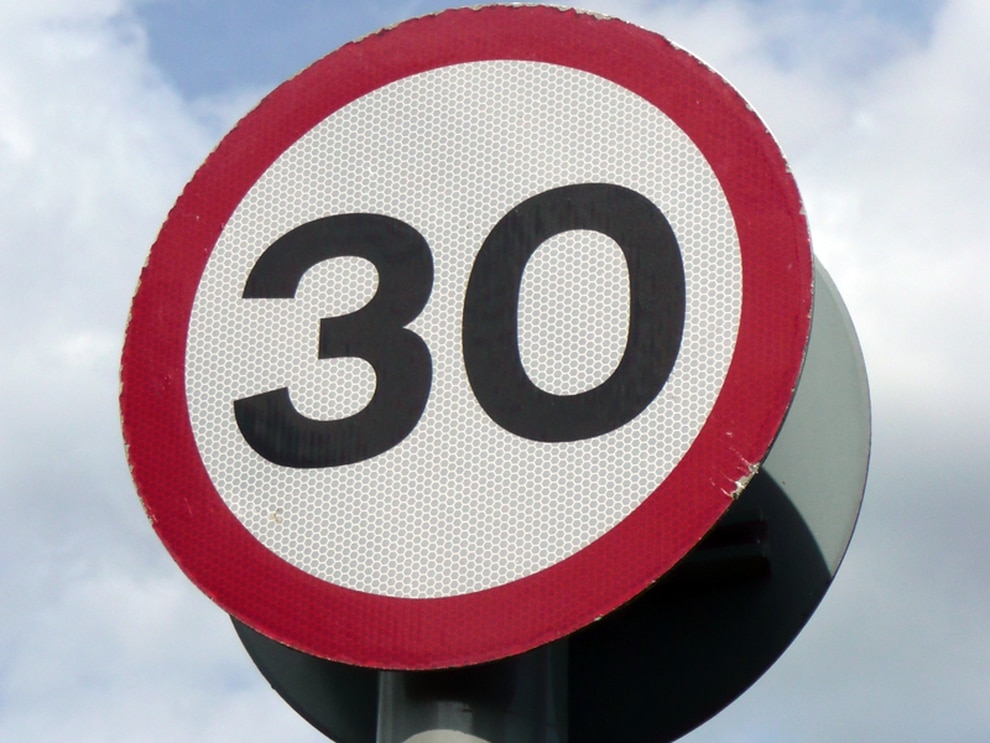 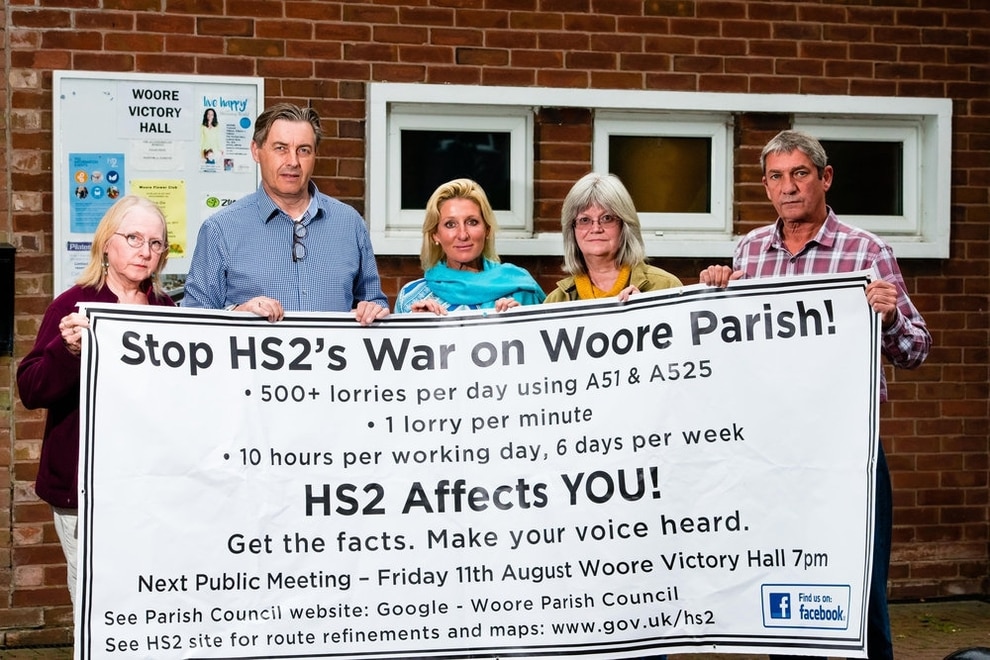 The speeding motorists were captured by a vehicle-activated sign on the A51 covering a stretch of road which includes the entrance to Woore Primary School - with one recorded at 69mph.

Figures show about 25 per cent of motorists were caught travelling past the sign in the village near Market Drayton at speeds in excess of 30mph, from November 7 until yesterday.

Malcolm Blake, of Woore Parish Council, said people had been worried about speeding on the road for some time.

He said: “It is one of the areas where concerns about speeding motorists have been expressed for a while now.

"There are a number of vehicles exceeding the 30mph speed limit – many exceeding 50mph and some at over 60mph, more than twice the speed limit.

"However, the figures also include people turning in and out of their drives which brings the average speed limit down."

Roy Aldcroft, Shropshire councillor for Market Drayton, has called for measures to slow cars down.

He said: "Obviously it needs some form of revision of the traffic regulations around there. Something needs to be done to slow traffic down.

"It is a straight and people don't consider the consequences of travelling at speed through the countryside, especially with the school there.

"There is also a lack of a public footpath on both sides of the road so children have to cross there."

The current proposed route would see about 500 HGVs travel from the A51 and turn onto the A525 at Woore daily.

Residents and councillors have formed an action group to fight the plans.

They said there are alternatives which would stop the need to route construction traffic through the parish – including the construction of a continuous tunnel from Whitmore Heath to beyond Madeley.

"I am concerned that 500 trucks could come through the village every day," said Councillor Aldcroft.

"I see the benefits of HS2 but not if it destroys the delightful little village of Woore by making so many changes to the roadways. The lorries could cause damage to buildings which are a couple of hundred years old."

In September, two vehicles were clocked by the vehicle-activated sign travelling at more than 80mph in a 40mph zone at Crossways in nearby Pipe Gate.

Several other cars travelled past the sign at speeds in excess of 60mph. 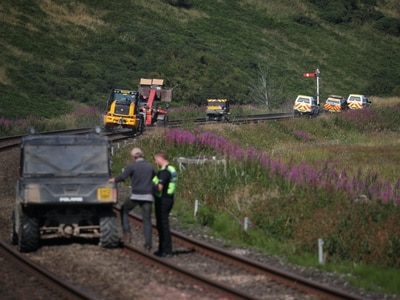