Firefighters faced the risk of an explosion tonight when they tackled a blaze involving a tractor and trailer carrying fertilizer in Shropshire.

Shropshire Fire and Rescue Service said crews successfully worked to remove a potential explosive risk and to protect the environment.

Both the tractor and trailer were destroyed in the fire.

Adam Matthews, hazardous materials officer for the fire authority, said: "We believe it was an electrical or mechanical fault.

"We had concerns regarding the fertilizer.

"There was potential for it to react violently coming in contact with fire.

"We managed to avoid this risk. It probably took an hour to get it under control."

Covid-19: No new deaths in Shropshire as England hospital death toll rises to 28,653 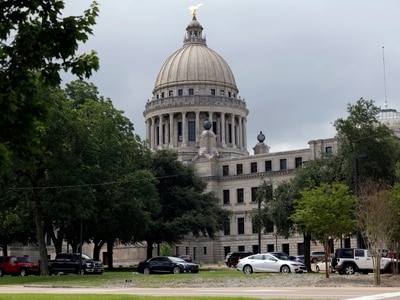