With May's general election approaching, both Ukip and the Lib Dems have announced new candidates to contest seats in Shropshire.

Jill Seymour, Ukip's transport spokesman, will be taking on MP Mark Pritchard for the Wrekin constituency.

Mrs Seymour was elected to the European Parliament in May, but would resign her seat if elected to represent the Wrekin in the House of Commons next year, she said.

A former councillor from a farming background, she was born and still lives in the area.

Mrs Seymour said: "I am proud to have been selected to represent Ukip in an area which is so close to my heart.

"I will fight strongly against any plans to reduce accident and emergency hospital services in Telford. We have a growing population which needs an increase in facilities, not a reduction.

"Hospital car parking charges should be abolished too. They are an unjustified tax on the sick which prey on drivers at a most vulnerable time.

"I am a passionate believer in the need to protect our rural countryside, and will fight against what I feel is an over-development of green fields in the Wrekin constituency.

"And every effort must be made to secure a practical, sensibly timed direct rail service which links Telford, and the wider county of Shropshire, to London," she said.

A spokesman for UKIP Telford & Wrekin branch added: "We are delighted to have someone with such a high national profile, and such strong local links, to fight The Wrekin on our behalf.

"She understands the issues that matter to the people of The Wrekin, and is not afraid to stand up and fight for what she believes."

Meanwhile, Charlotte Barnes, Shropshire Councillor for Bishop's Castle, has been selected by Ludlow Liberal Democrats to contest the MP Philip Dunne's seat in the Ludlow constituency.

A mother-of-two, Mrs Barnes has built a reputation as a local campaigner on issues such as unwanted housing, the Bishop's Castle Youth Club and the future of the town's business park. She is currently pressing the mobile provider EE over their poor signal in the area.

She said: "It's a great honour to be selected to represent the Lib Dems in next year's contest.

"I will be following in the footsteps of great local campaigners such as Matthew Green and Heather Kidd.

"We face some real challenges in this rural part of Shropshire. We are often neglected by both Central Government and the County. The threat of our hospital services disappearing, falling school rolls and a chaotic slash and burn council are just some of the problems our area faces."

Mrs Barnes runs an electrical contracting business in with her husband Paul, after previously working as a researcher for a firm of London headhunters. 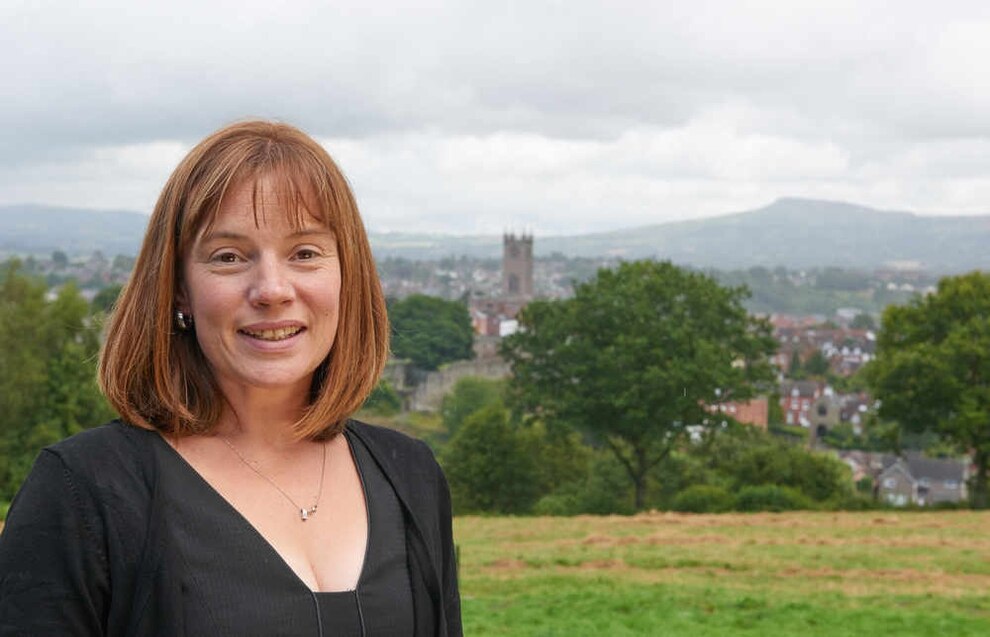 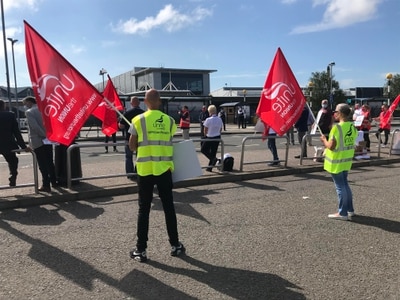