Families from Shropshire were caught up in chaos when cult street magician Dynamo visited a superstore over the Welsh border.

Hundreds queued for hours to catch a glimpse of Dynamo, real name Steven Frayne, who shot to fame in 2009 after wowing celebrities including footballer Rio Ferdinand and television host Jonathan Ross with his street magic at red carpet events.

Two of his most famous illusions were walking on water over the River Thames and hanging on to the top deck of a red bus with one arm as it was driven around the capital.

But Oswestry mums Hayley Reeves and Clare Pugh were less-than-impressed with his appearance in Wrexham as part of a national tour.

Mrs Reeves, who took along children Lauren, 11, Ashton, nine, and one-year old Nathan, said: "We were there by 9.45am and still hadn't got into the store at 1.30pm.

"It was a complete waste of time."

"There was no queue system and people were queue-jumping and pushing in.

"Asda closed the store and wouldn't even let the children go in to the toilet.

"There were hundreds and hundreds of people there and no organisation at all."

Clare Pugh, who went to see the magician with six-year-old son, Leo, and her partner Peter Thomas.

"It was ridiculous," she said.

"We were there at 9.30am and we left without getting into the store at about 2.30pm. That was after Dynamo had come outside to sign some autographs for those of us standing outside."

Earlier, Dynamo had tweeted to his 1.7 million followers: "En route to Wrexham with @PepsiMaxUK hear there is a big crowd already!

"Only there for a short while, try meet as many of you as possible.

"For those asking its not a show in Wrexham its a meet and greet, photos and signing and maybe a bit of magic, hopefully see ya there"

Mr Andrew Devoy, a spokesman from Asda, said: "We clearly underestimated the power of Dynamo.

"We would like to apologise to any of our customers who were affected by the crowds that flocked to see him at Asda Wrexham." 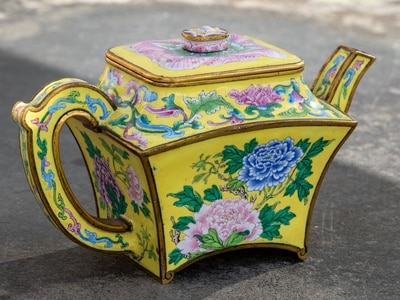 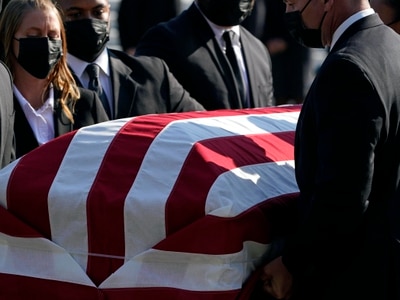