Skelting, wee wowing and 'that's the badger' are among the unique words and phrases used around Shropshire which have been unearthed by a pioneering project studying local dialects.

The Local Language Project is the brainchild of Nikki Gittins, from Ludlow, who is compiling a comprehensive record of the dialects of Shropshire, Herefordshire and Worcestershire.

So far Nikki, who is a graphic designer, has collected 400 words and phrases, with many having their roots in farming. It is believed to be the first study of its kind to be carried out for well over a century.

She said: "I was brought up around the country way of life and the language used in the area. Several years later I did a masters degree in the south west, and I began to study the oddities in the language used there, compared them to the dialect used in Shropshire.

"I realised there was a dialect full of richness and history within the Shropshire, Herefordshire and Worcestershire area. It was also interesting to discover a large majority of the words and phrases came from industries such as agriculture and mining."

Nikki decided to collate a database of the local dialect of Shropshire, Herefordshire and Worcestershire, and over the past 12 months has collected an exhaustive catalogue through a variety of sources, including many local people submitting words through her website.

She said: "The aim of the project was to originally get the younger generation interested in the dialect of the Shropshire, Herefordshire and Worcestershire area, but as research progressed so did the aims.

"I conducted a local dialect survey, aimed at looking at the community's opinion of their language, the use of it, words they know, how they see the development of technologies have affected the local language, and whether they would like to see a record of this dialect.

"However just over half said they didn't use their dialect frequently, that they knew of. The younger generation were using the local dialect less and less. As the older generation were sadly moving on, so was the language.

"With advancements in technology, language could now be learnt nationally and internationally rather than from the local community. The youth of the area were learning words from their peers rather than their elders."

During her research, Nikki has had many conversations with county residents who remember their parents of grandparents saying odd phrases.

She said: "A wonderful gentleman I spoke to yesterday told a tale of his father's saying one day on his way home during the day 'You cunna carry broth in a cloth'."

And she said she has also noticed 'an interesting oddity' in spellings in the local area.

Nikki is still collecting words and phrases and hopes to be able to display her findings at exhibitions. She is also in the editing stages of a documentary about the project.

" I am now looking to collaborate further with societies or organisations in the area to develop this project further and finalise a database of this dialect which anyone can access," she said.

For more information on the project or to take part in the survey or contribute a word, visit www.locallanguageproject.weebly.com 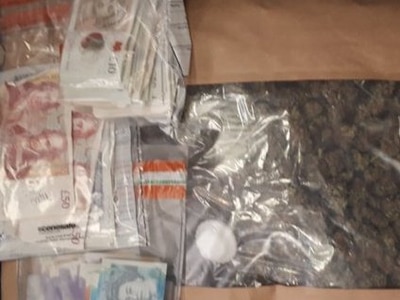 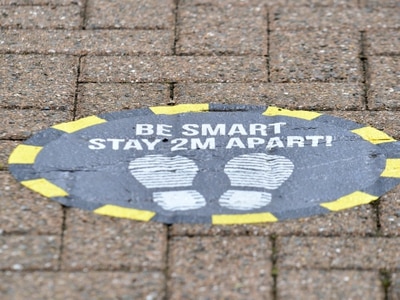 Pub and restaurant sales halved in July after reopening 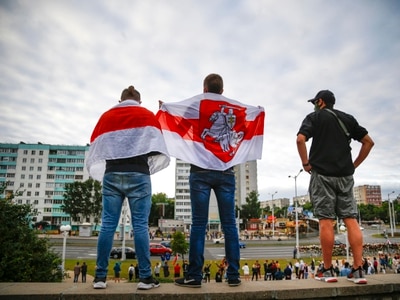 Hundreds form ‘lines of solidarity’ with protesters in Belarus