Out in the countryside close to the Shropshire border a farmer is busy making the best tasting vodka in the world, using potatoes.

William Chase came up with a way to turn King Edwards and Lady Claires into a world-class single-estate spirit.

And not content with beating the Russians and Polish at their own game, the farmer-turned-entrepreneur branched out into squeezing gin from cider apples.

Now his Williams Chase Elegant Gin is reportedly a favourite with Prince Charles.

Chase Distillery's premium drinks are exported to 27 countries around the world and the beautifully branded bottles are stocked by high end stores Harrods, Harvey Nicholls and Selfridges.

The family has a "corporate headquarters" in the form of the Running Horse Pub in Mayfair, the Verzon House Hotel, close to the distillery and a the 40 hectare vineyard and 16 bed Château Constantin-Chevalier in the Luberon village of Lourmarin.

Not bad for a humble potato farmer who uses produce grown on his land and just 25 staff to take it from field to bottle.

Williams' sons are heavily involved in the business, with Harry working on the farm and James director of marketing in London.

At the Chase Distillery stand at Ludlow Food Festival in September, their recently launched Elegant Gin had completely sold out.

Managing director Adrian Jones is proud of the work his team carries out in the countryside countryside near Ledbury, at Rosemund Farm where the distillery lies in a converted hop-kiln barn set in 400 acres of farmland.

Stepping inside, the heady mix of alcohol and botanicals is as striking as the rows of delicately etched bottles bearing Chase's unmistakeable Great British branding.

Upstairs the barn offers a view of rolling potato fields and apple orchards.

And standing proud through the middle of both floors is Europe's tallest rectification tower - its 70ft - where the spirits are distilled to perfection.

On a tour - which can be booked by the public - Adrian says how William returned from America shortly after selling crisps brand Tyrrell's for £40m with the idea of making vodka in 2008.

Two years later Chase Distillery won the world's best vodka award at the San Francisco World Spirits Competition and has returned with gold or double gold ever since.

The first accolade came after a blind tasting saw Chase beat stiff competition from 249 rivals from around the globe.

"I don't think the Russians and Polish were too happy to be beaten by this little distillery in Hereford," laughed Adrian as he went through through the intricate process.

"To make our vodka, we harvest our potatoes and destone and demud them," he said. "Then we peel them. William ensures that his potatoes are peeled as there is no starch value on the outside. Then we smash them through a mill then boil them in a big pan and then we ferment them. We get them all in a tank and add a brewer's yeast and that leaves us with our raw spirit.

"We then strip the alcohol from it and refine the product. Everything we do is very laborious. It's distilled four times in our copper pots and twice more in our rectification column, which is the tallest of its kind in the world. By then it's got to about 96 per cent alcohol. We add water drawn from a source on the farm which brings it down to about 40 per cent and it's hand bottled here.

"The whole process uses about 300 potatoes per bottle and takes up to two weeks."

Chase also makes vodka flavoured with marmalade, rhubarb, apple and even has an oak smoked variety which uses smoked water from Shropshire.

"Vodka was the core product but William thought we might as well have a go at making gin because not a lot of people realise it's just vodka plus botanicals," said Adrian. "So we decided to take the best spirit in the world and create a gin from it. We ended up not using potatoes as the base just apples.

"It works better with the botanicals that we wanted to infuse. We do that in our Ginny where we have our raw spirit plus water. Then we put our botanticals into a big bag the consistency of ladies tights. The flavours are infused into the vapours passing through. It really reflects the best spirit but it's got a much more citrus taste with nutmeg and cinnamon. "

"It's so popular. Prince Charles loves Elegant Gin," he said.

He said the company was proud to be British and was working on making the Union Jack a stronger feature of its branding.

"We want everyone to be asking for GB G&T," said Adrian. 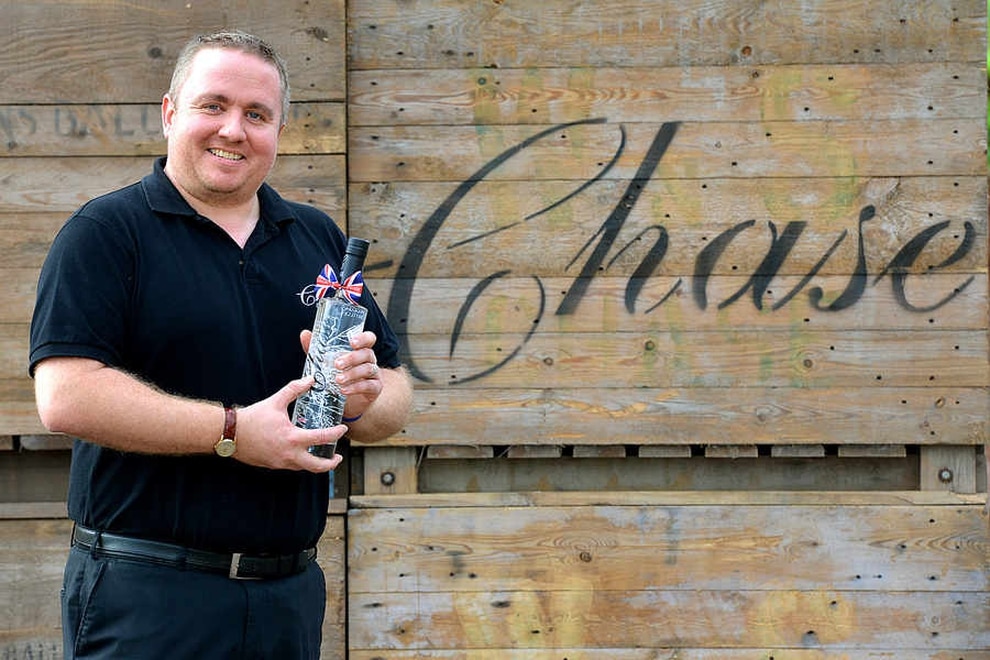 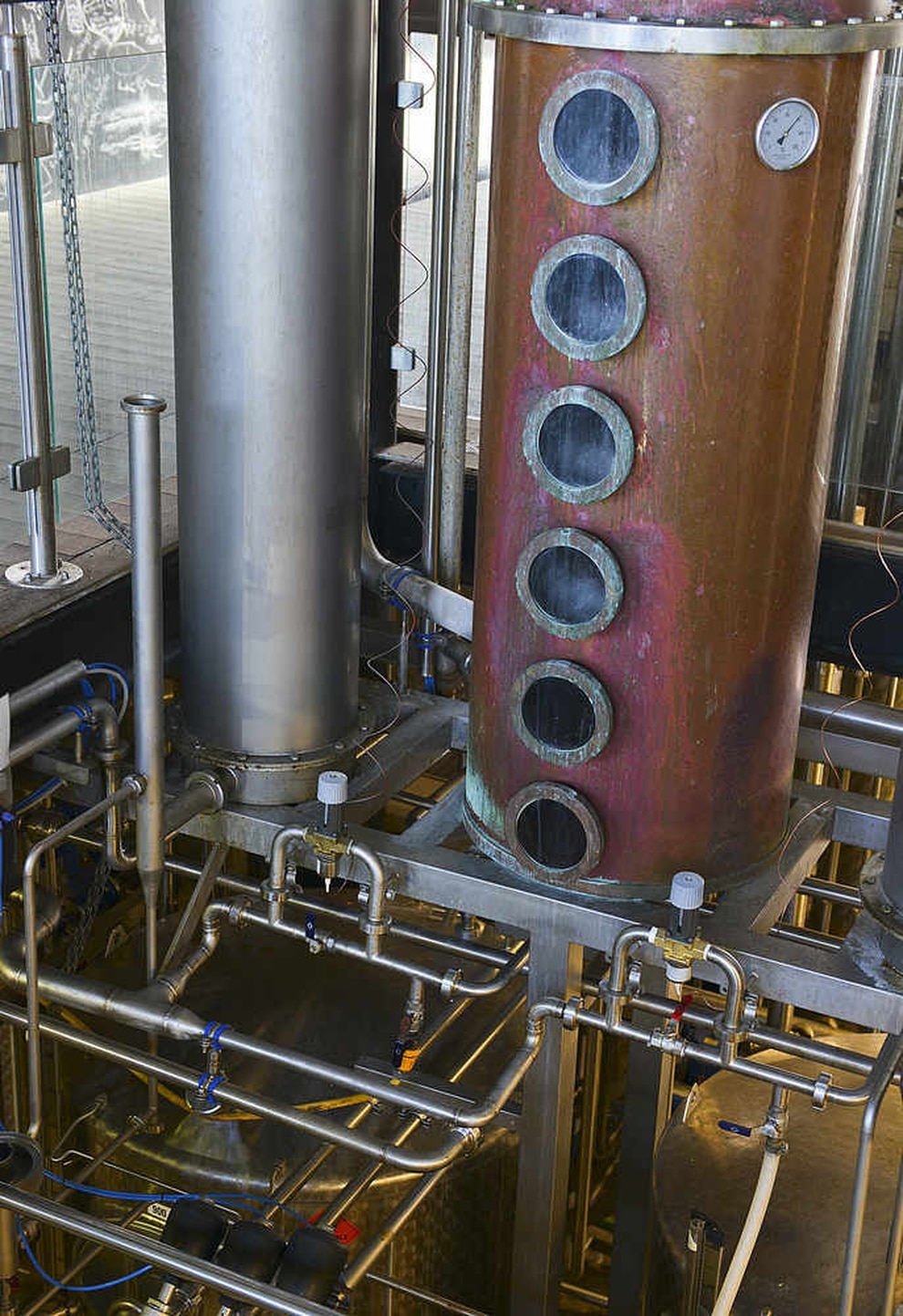 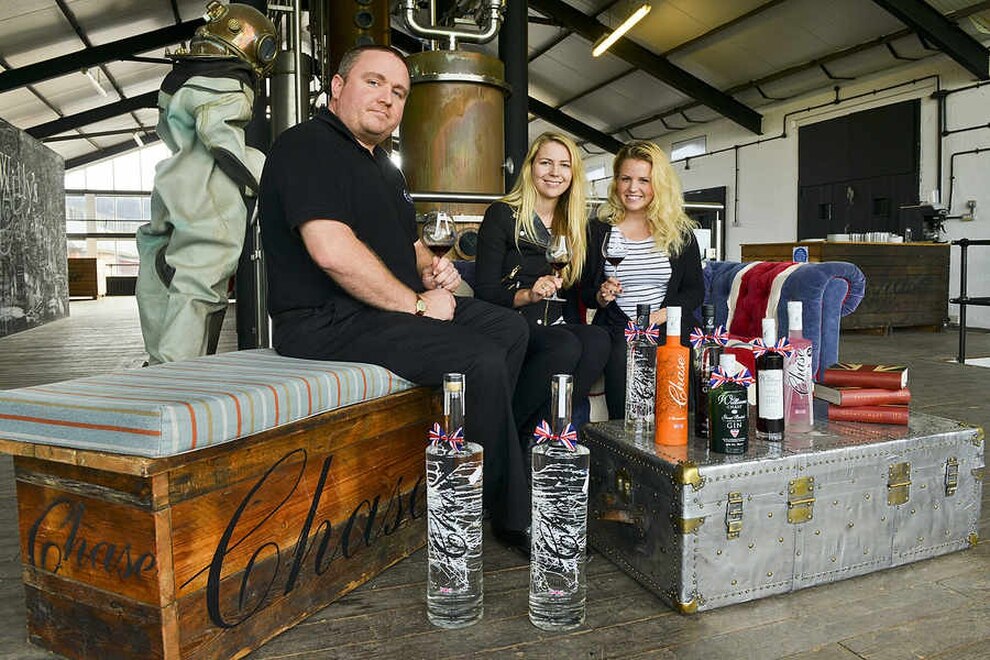 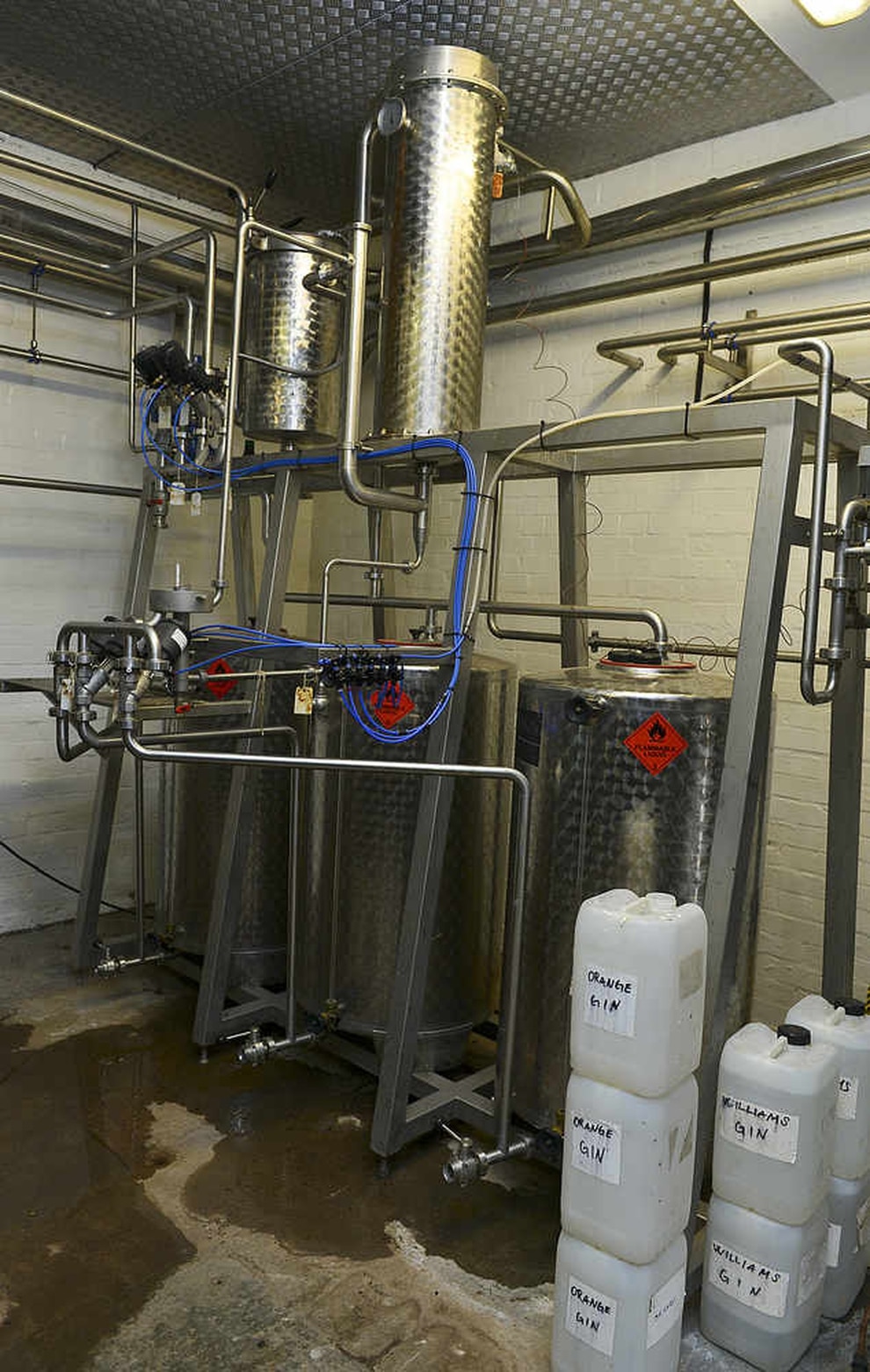 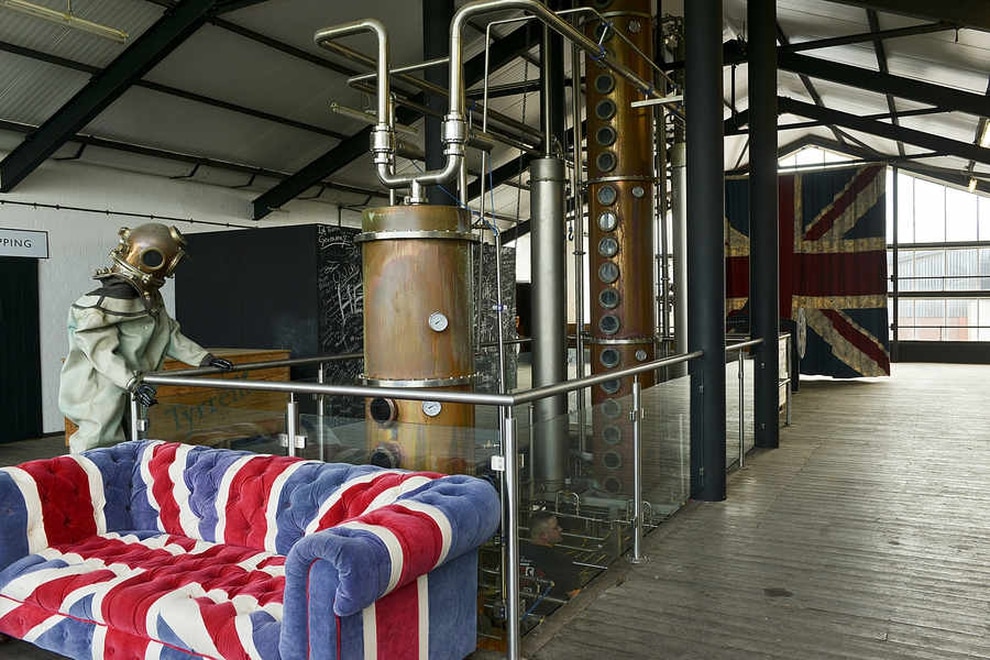 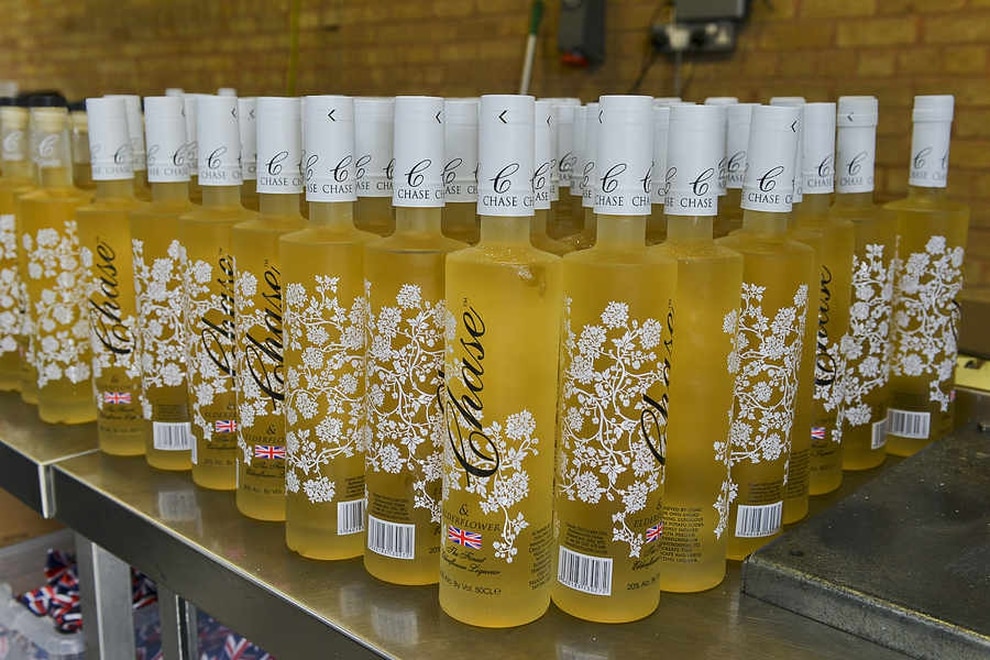 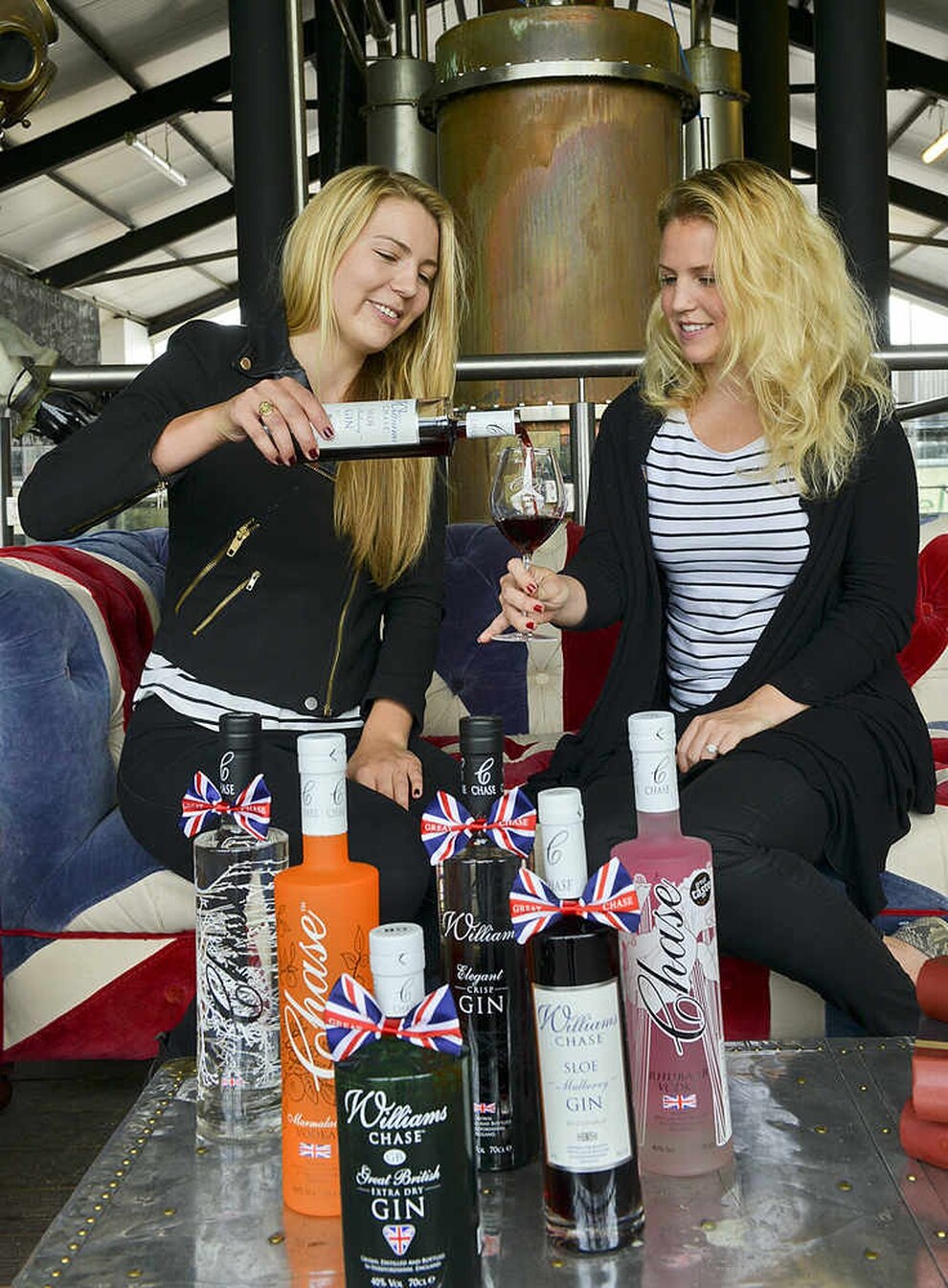 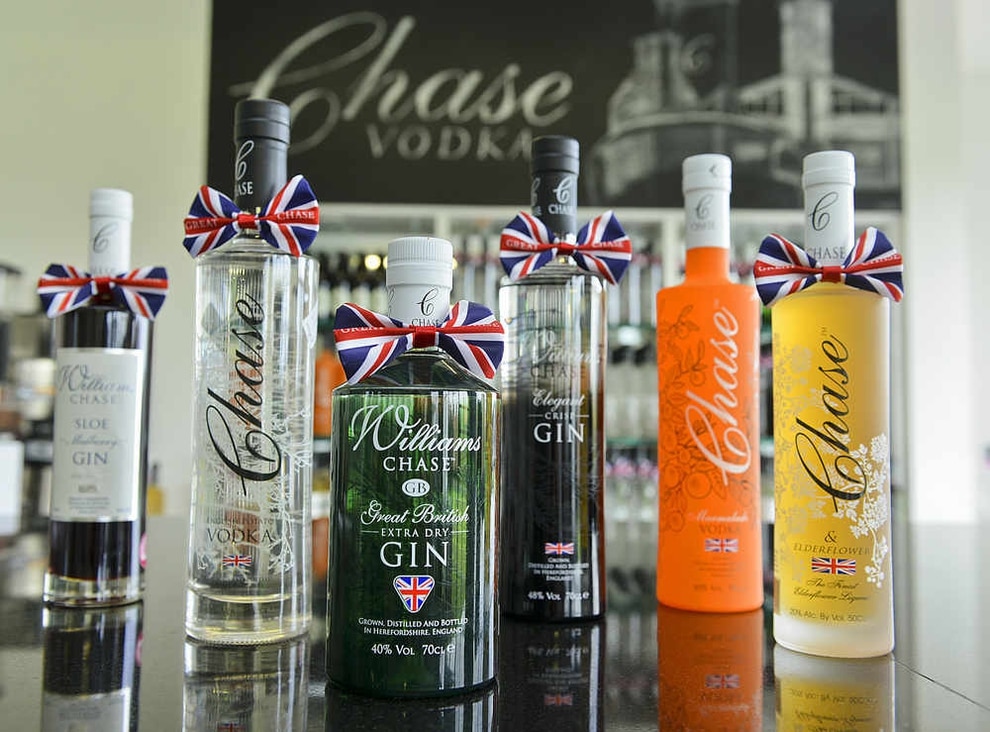 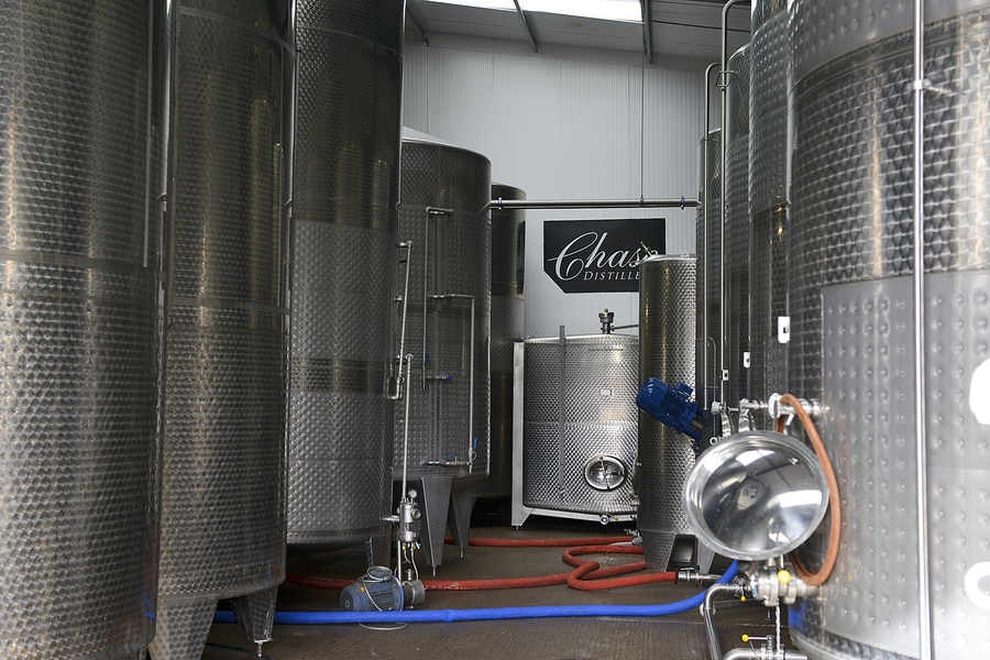 Warning over surge in use of fake anti-anxiety drugs

French president to visit Beirut as world rallies around Lebanon