An award-winning pianist will take to the stage this month as part of a series of concerts by international stars and inspirational talent at a new music school in Telford. 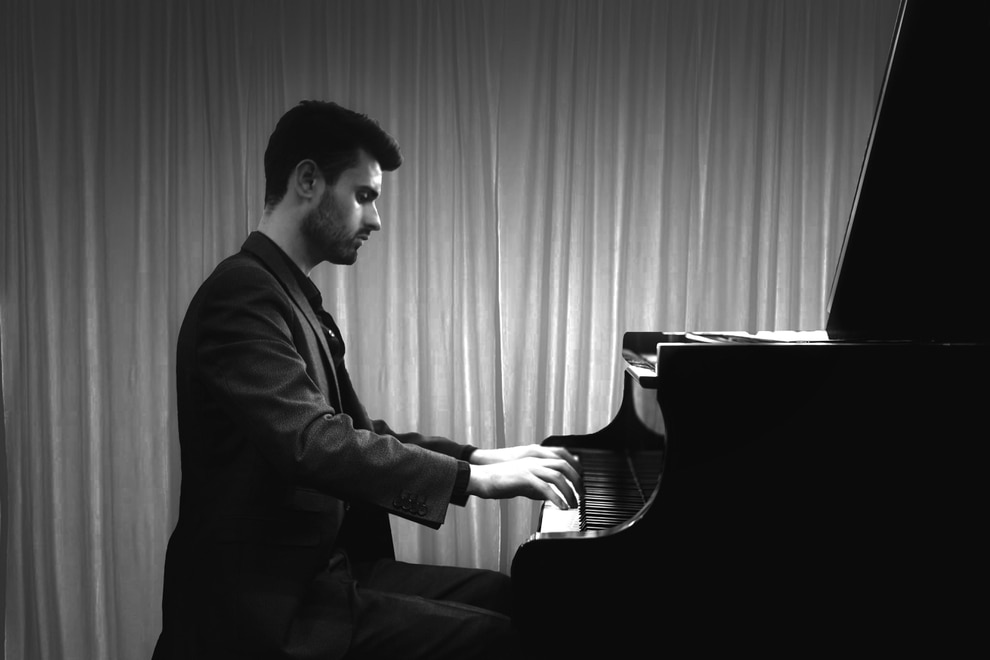 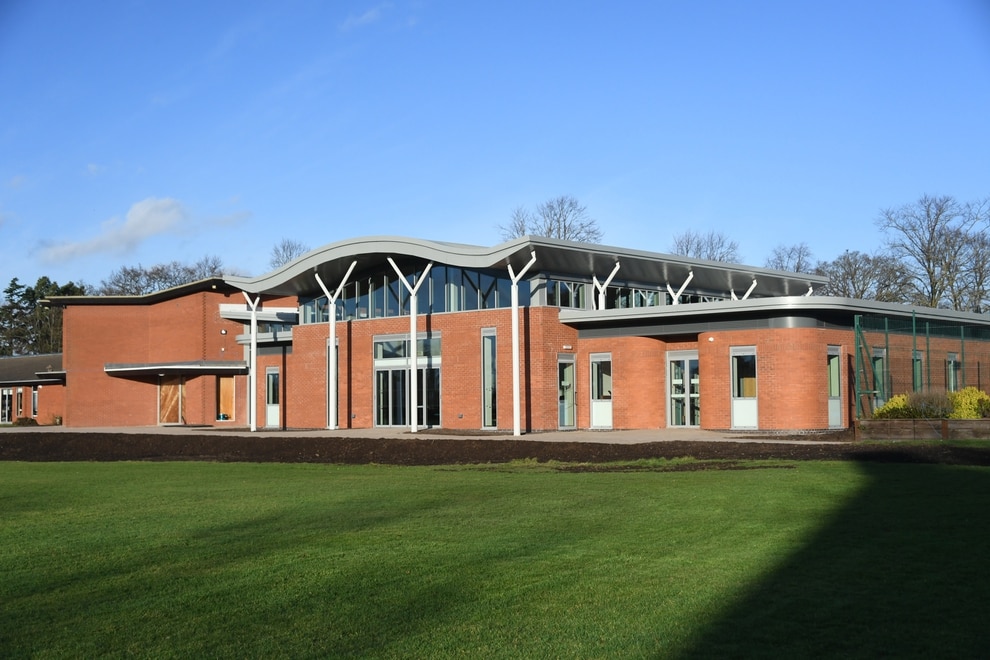 The Sounds of the Future programme running throughout this year at Wrekin College has been organised to celebrate its new £2.5 million facility.

Now it is the turn of Alexander Arenare to take centre stage on February 28 in the latest performance.

Alexander is currently studying at Trinity College of Music, under one of the most sought after teachers in the UK, Hilary Coates.

He was a finalist in the John Longmire Piano Competition 2018, accompanied the Cathleen Ferrier competition in 2017 while also achieving the highest possible marks in his major recital in 2018.

The promising young talent was was awarded the Fred Southall prize while previously working with tutor Dorothy Randles.

Prior to studying with Mrs Coates, Alexander studied under Italian pianist Sergio De Simone. This introduced him to the Italian school of piano, largely influencing Alexander’s approach to piano technique and sound.

Most recently, Alexander has been invited as a recitalist at the Old Royal Naval College, Borough New Music Festival, St Alfege’s Church and Tettenhall College.

The college's director of music, Simon Platford, said: "We are delighted to be welcoming Alexander as our next artist in this very ambitious series of concerts.

“He is a very exciting talent and it is a wonderful opportunity to see him perform as his career goes from strength-to-strength. I know this will be a thrilling evening for those in the audience.”

Later this year pianist Isata Kanneh-Mason will join the line up with a concert planned for October.

Her debut album went to number one in the UK Classical Charts when it was released in July and her family also entertained the Duke and Duchess of Cambridge at the Royal Variety Performance.

While continuing her studies at London’s Royal Academy of Music, Isata has also embarked on a highly successful concert career across the UK and abroad.

Oh what fun they’ve had: Madness talk ahead of Wolverhampton Racecourse show 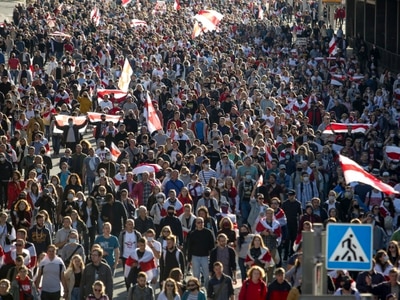