In the pink: Rare Cadillac hits the streets of Shropshire

It is the only car of its type in Europe –and it is hitting the streets of Shropshire. One of only 690 cars of its type were ever made and only 18 of those were painted pink.

One of only 690 cars of its type were ever made and only 18 of those were painted pink.

This 1959 Cadillac Fleetwood 75 Sedan is now available for licensed hire in Shropshire.

Its owner, Matthew Davies of 2XL Limos bought it at auction in America and it will now be rolling around the county, ready for hire for proms, weddings and birthday parties.

Mr Davies, 47, of Shrewsbury, has been running his business since 2003 but says this car in particular has been causing quite a stir.

"Everybody wants to see it and they're just floored by it."

The Cadillac has also been regularly hired for TV work, appearing on Sky Sports last year.

Mr Davies also plans to use it for 1950s themed events, where it could be driven by an Elvis impersonator.

He said: "We've already had a lot of interest, particularly for birthday parties because you can fit seven people inside.

"We've had interest from all over the country so I think we're going to have to trailer it out all over.

"It is totally unique, it is special to a lot of people.

"I'd like to thank staff at Shropshire Council who have been very helpful in getting the vehicle licensed.

"Also it shows that classic vehicles can get licensed to hire."

The Cadillac will be kept at the company's garages in Dawley but can be hired from from its booking offices based in Bridgnorth. 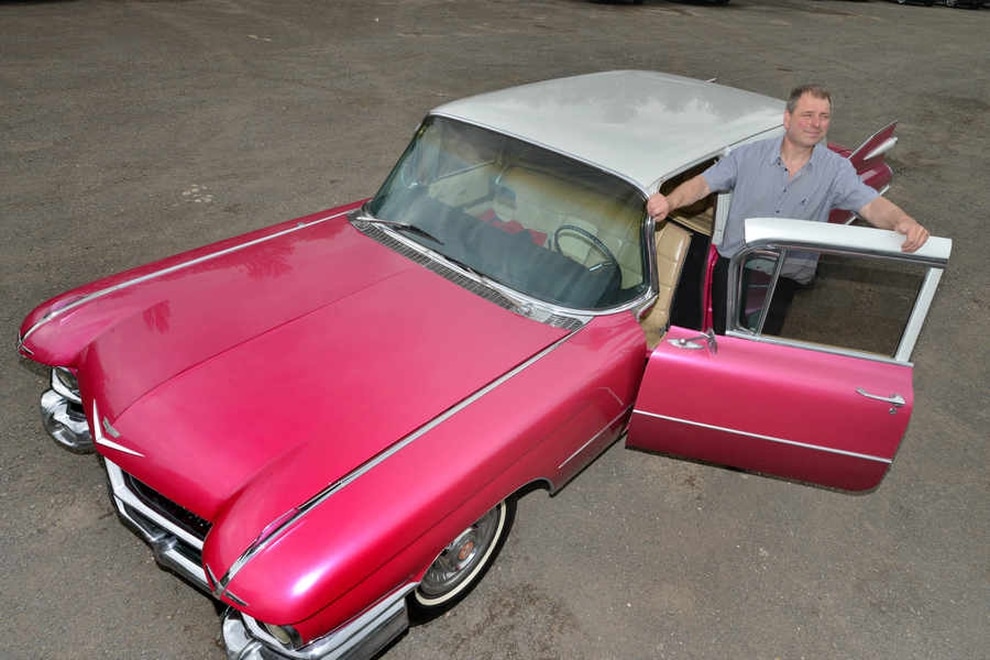 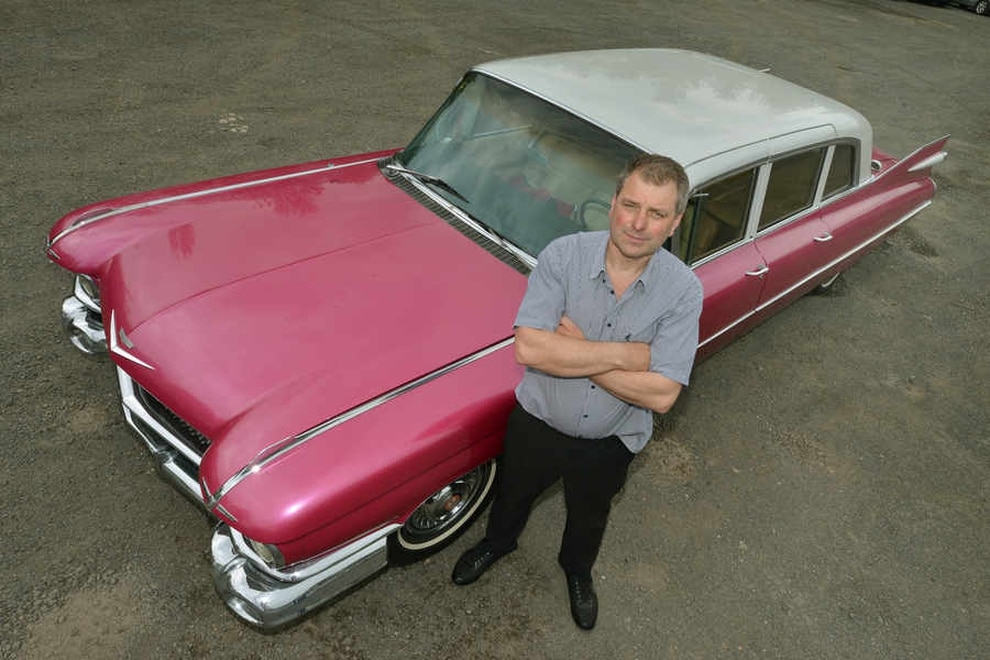 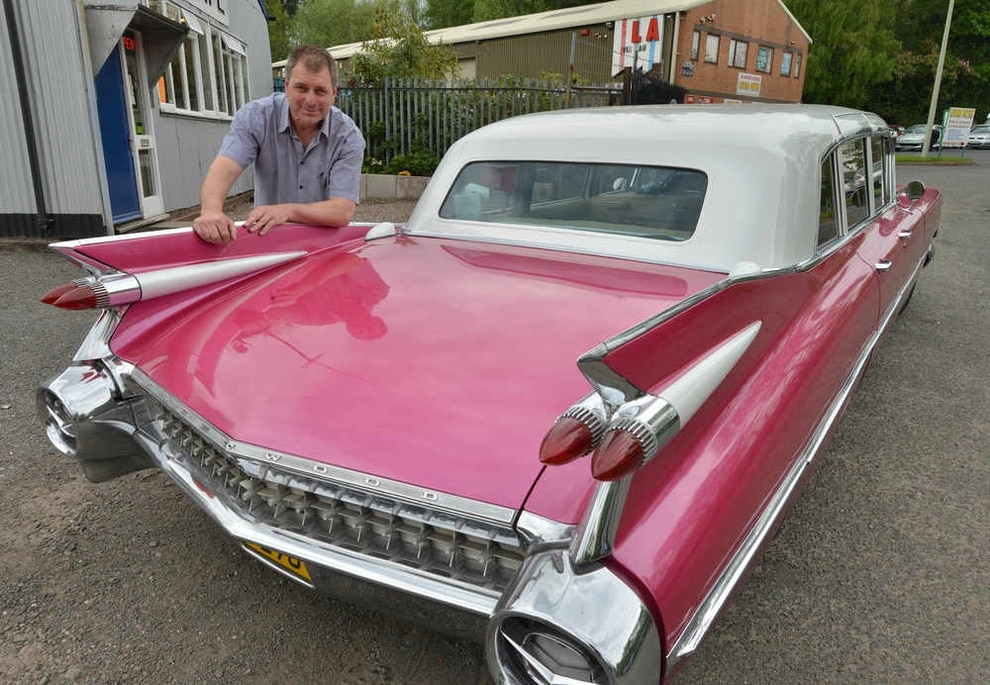 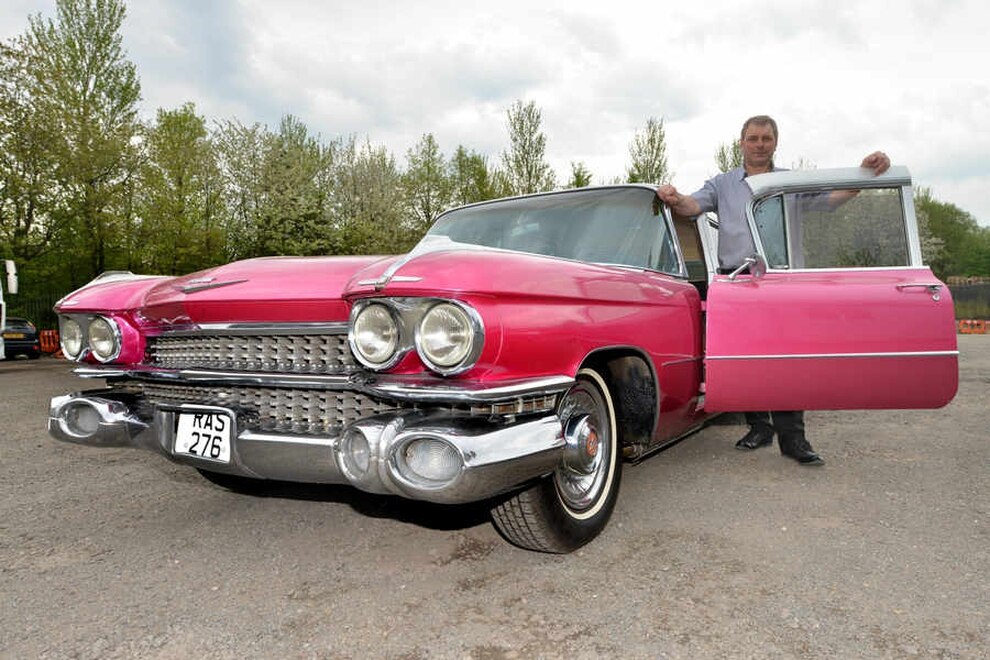 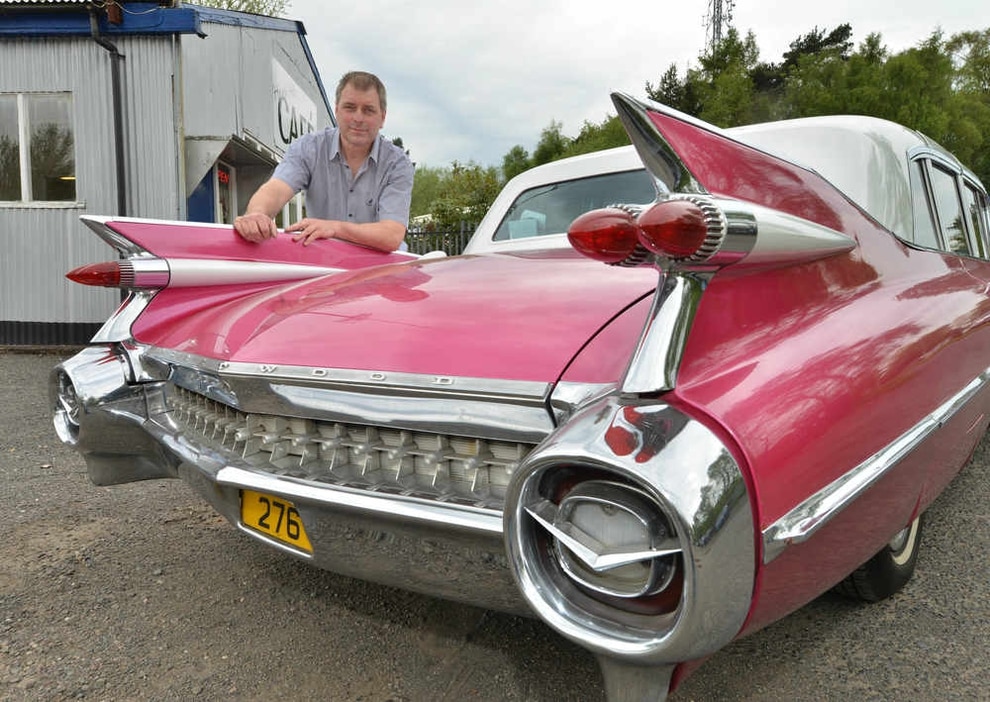 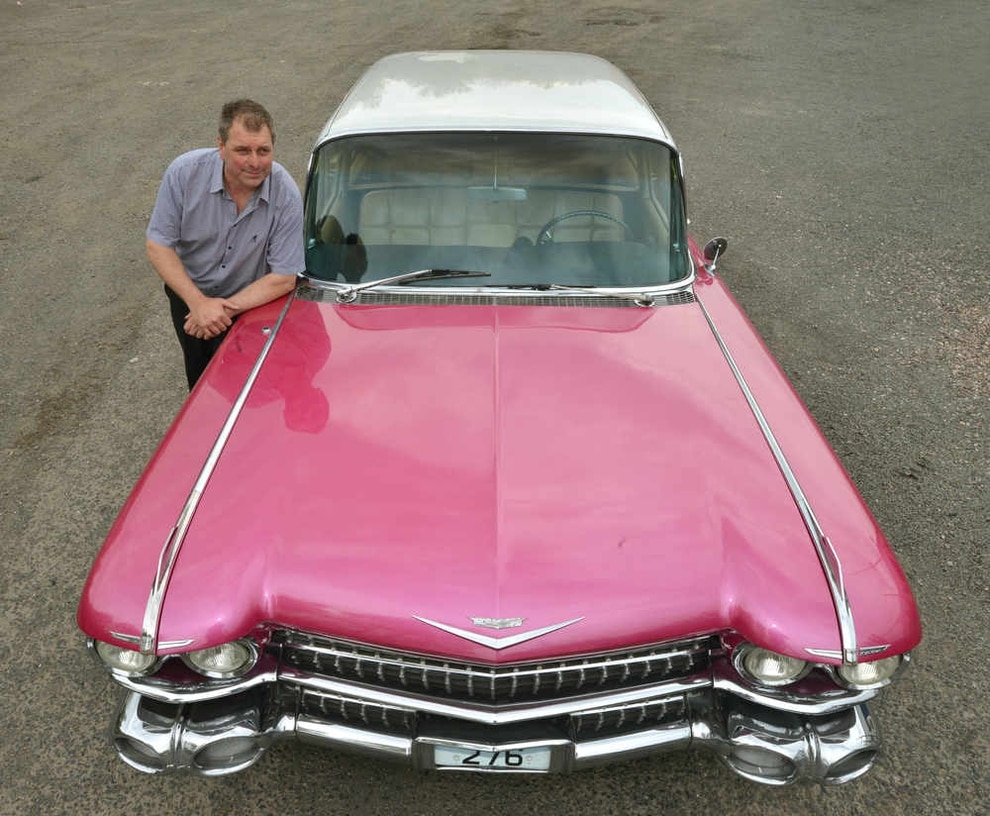