Greg Docherty honoured as Shrewsbury Town player of the season

Greg Docherty was a popular winner after being crowned Shrewsbury Town player of the season last night.

The Scot won the award, voted for by fans, at the club's end of year awards at Montgomery Waters Meadow.

A packed Sovereign Suite attended alongside boss Sam Ricketts, his staff and first-team squad after Town secured their League One status by avoiding relegation.

Rangers loanee Docherty, 22, who returns north of the border with his family today, won the main award for a stunning season of 50 games, 10 goals and 11 assists.

A loan player landing player of the season is a rare feat at the club.

The 22-year-old was also voted young player of the season, an accolade awarded by Shrewsbury's management staff.

Players' player of the season went to Shaun Whalley. The Liverpudlian was unfortunately ill and unable to attend and Dave Edwards collected the trophy on his behalf.

Since his February return from a frustrating injury lay-off Whalley has been instrumental with helping Salop avoid the drop.

Goal of the season went to defender James Bolton for his stunning top corner rocket from distance against boyhood club Stoke City in that memorable FA Cup replay comeback win in January.

Player in the community was awarded to Town defender Omar Beckles, recognising the tireless work he puts in around the region to promote mental health awareness. It is the second year in a row Beckles has claimed that prize.

And a new award, the Roland Wycherley scholar of the year award, was handed to 18-year-old midfielder Kian Taylor. The youngster was put forward by the club's academy staff for the honour.

It marked a memorable weekend for former Leicester schoolboy Taylor who earlier in the day celebrated penning his first professional contract with the club.

The evening was also marked by support to Shrewsbury departing club captain Mat Sadler, leaving the Meadow after five years with the club.

Sadler, who is out of contract and announced the departure on Saturday, was recognised by head of community Jamie Edwards, midfielder Edwards and Beckles for his unwavering commitment and professionalism. 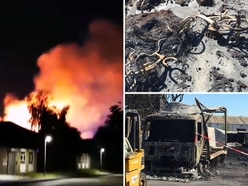 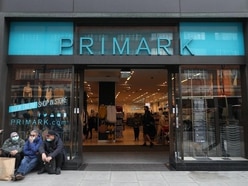 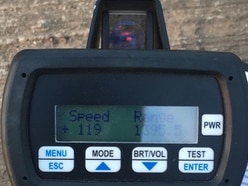 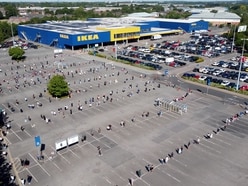 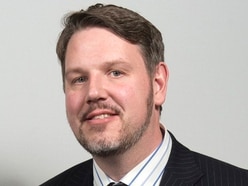 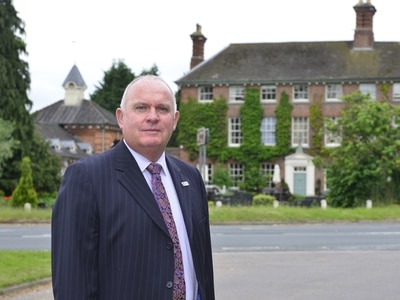 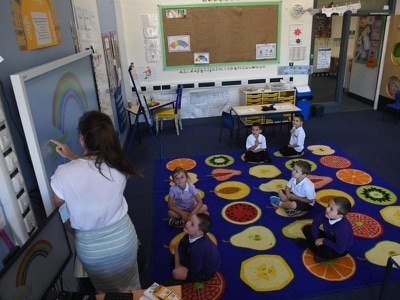 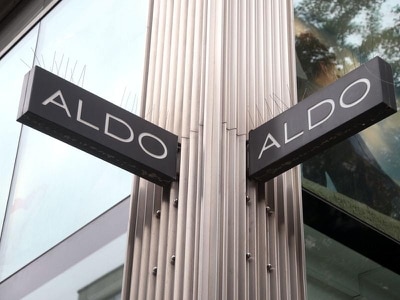 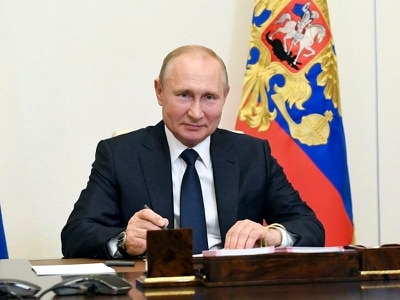