Bridgnorth host table-toppers Harborne tomorrow with skipper Sam Whitney admitting he is surprised to see them in top spot.

They were big winners over Bridgnorth in the opening fixture of the campaign, but Whitney admits he thought they would fade away.

Whitney said: “They beat us the first day but I didn’t think they would still be up there at this stage. They seem to have done really well since then so fair play to them, you have to give them credit.

“We didn’t get many runs in that one but I didn’t think they had much depth in their batting line-up. They have a very good bowling attack but I just thought there would be stronger teams around.

“They have two or three match-winners – their captain and their overseas player have both got runs and wickets.”

Bridgnorth halted their poor run with victory at Bromsgrove last weekend but remain just one place above the drop zone. Simon Gregory will return to the side after a dislocated finger to replace the unavailable Tom Weaver.

But Gregory will play purely as a batsman with Ben Lees continuing wicketkeeping duties.

“Simon has been to see a hand specialist and he had a bat on Tuesday night also,” added Whitney. “He thinks if he wraps it up enough he will be OK.

“He’s already missing the next couple of games after this as he’s on holiday so he’s desperate to play. He doesn’t like missing games.

“Ben will keep wicket again, I was very impressed with him last week. He did a very good job.

“He’s been doing a lot of work on it at the Worcester academy and it showed. He was really good.” 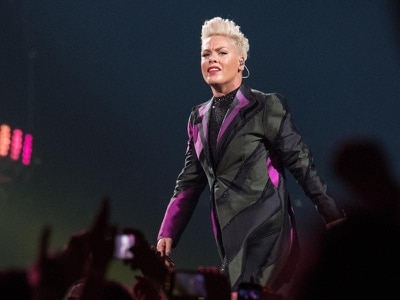