The story of Shrewsbury's It's A Knockout adventure 50 years ago is being turned into a play to be shown at the town's Theatre Severn in the autumn to celebrate the glorious summer of 1969 when Shrewsbury took on Europe – and won. 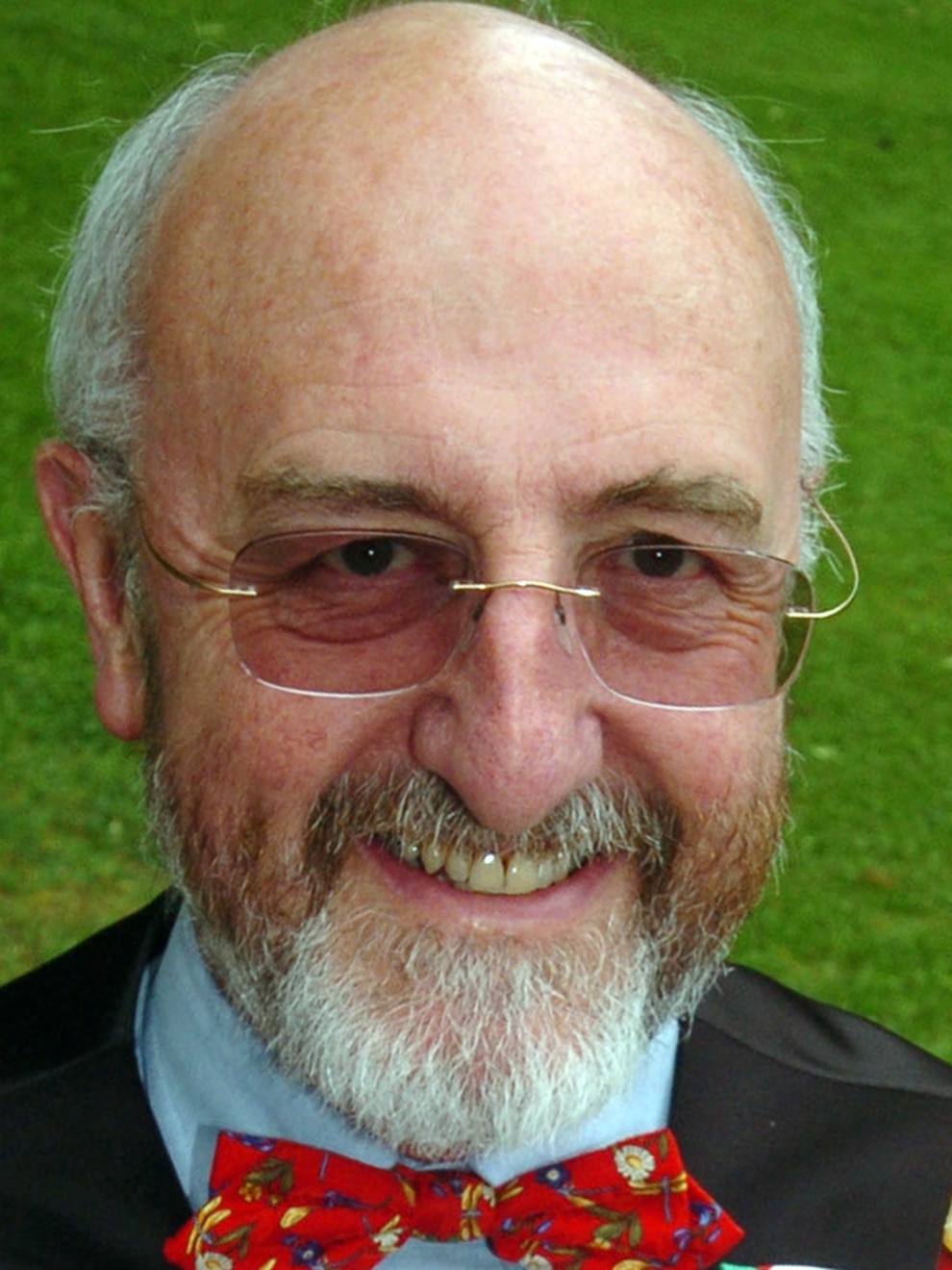 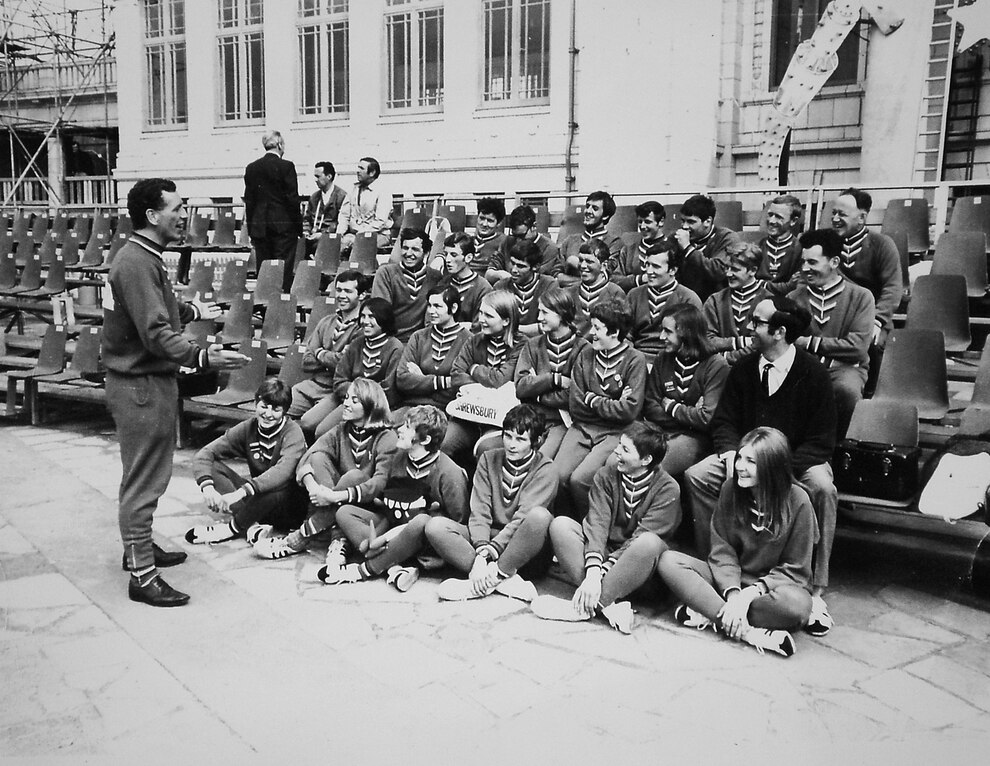 Written by Chris Eldon Lee, "Shrewsbury's Finest Hour" draws on the true story of Shrewsbury's entry into BBC's It's A Knockout competition – the hit television show was a sort of madcap Olympic games – which saw the town make it all the way to the European "Jeux Sans Frontieres" final at Blackpool in September 1969.

As around 100 million viewers watched, Shrewsbury tied with the German team of Wolfsburg. Although Wolfsburg won a hastily-arranged tiebreak, it was afterwards decided that they and Shrewsbury should share the winner's trophy.

The play is produced by Love Lee Productions and runs from October 2 to 5.

Chris said: "We had done a play called 'Silhouette' in 2008 about the factory in Shrewsbury and were looking for a follow-up, and somebody suggested It's A Knockout.

"Three of us went to the 40th anniversary reunion with tape recorders – I've still got the tapes – to record as many stories as we could, with a view to doing a play, but the Arts Council wouldn't back it at that time, and it was shelved.

"This year is the 50th anniversary of 'Shrewsbury's finest hour' and if we don't do it now it will never get done.

He said the play would tell today's Shrewsbury residents about that summer of 1969 when Shrewsbury beat Europe.

Although he didn't want to give too much away, Chris said: "We will be doing our best to recreate some of the games.

"Health and safety has moved on a bit since 1969. Several of those games from 1969 couldn't be done now. We are going to use Barbie Dolls – we are recruiting a team of Barbie Dolls which will help us do the games. And that's where I'll leave it for the moment.

"There's also a political story of how Jeux Sans Frontieres, the international version of It's A Knockout, began, and how Shrewsbury got to be chosen."

Casting is virtually complete and rehearsals begin in June.

"It will be a musical play with 1960s songs and lots of fun and games which will make Shrewsbury, and Shropshire, proud once more," Chris added.