Tributes to the founder of Telford's TACT centre

The man who set up a special centre for recovering addicts and people with mental health problems in Telford has died.

Tributes have poured in for Rob Eyers the founder of TACT, the Telford After Care Team and Strickland House in Wellington.

News of his death shocked the TACT and wider community with tributes saying Mr Eyers' work had saved countless lives.

Leader of Telford & Wrekin Council, Shaun Davies, said: "I’m so sorry to hear of the sudden death of Rob Eyers, the founder and chief executive of Telford After Care Team, a peer-to-peer recovery charity.

"It’s been my pleasure to know him and work with him for many years. His work has changed and saved lives."

Strickland House opened its doors on Sunday so that people could be together in their shock and sadness.

His friend and colleague, drugs worker, Richard Leith, said Mr Eyers never hid that fact that he himself had been a drug addict.

"Rather than let it define him in a negative way he used it in a positive way, turning his experiences into skills to help others," said Mr Leith.

"He tore the rule book up when helping people with drug and alcohol addiction and helping those with mental health problems.

"He got grants from Public Health England to create the centre at Strickland House and was so proud of the place and the work that goes on there. He put together a team to drive forward his vision.

"I first met him as his drugs worker – I am proud that we became friends and colleagues and that he became my inspiration."

Mr Leith said Mr Eyers always spoke his mind and was not afraid to take a direction that may not have been popular.

"He turned around so many lives and touched lives on a scale that I find incredible," Mr Leith added.

"If someone needed him at 2am he would be there. He has broken doors down to get in to someone who had overdosed, taken them to hospital then took them under his wing.

"He said that he felt he owed society because of the things he did in his early life. But I think that he paid it back in buckets."

"He was under-appreciated – but not by the people he helped. He had a passion and a charisma that was infectious."

Mr Leith said his friend had two sons to whom he was devoted.

He said: "He loved them to bits and was so proud of them." 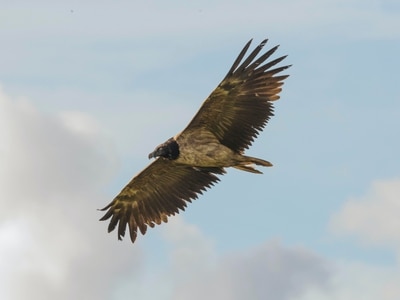