A new Brigadier has this week taken command of 7,000 soldiers across the West Midlands. 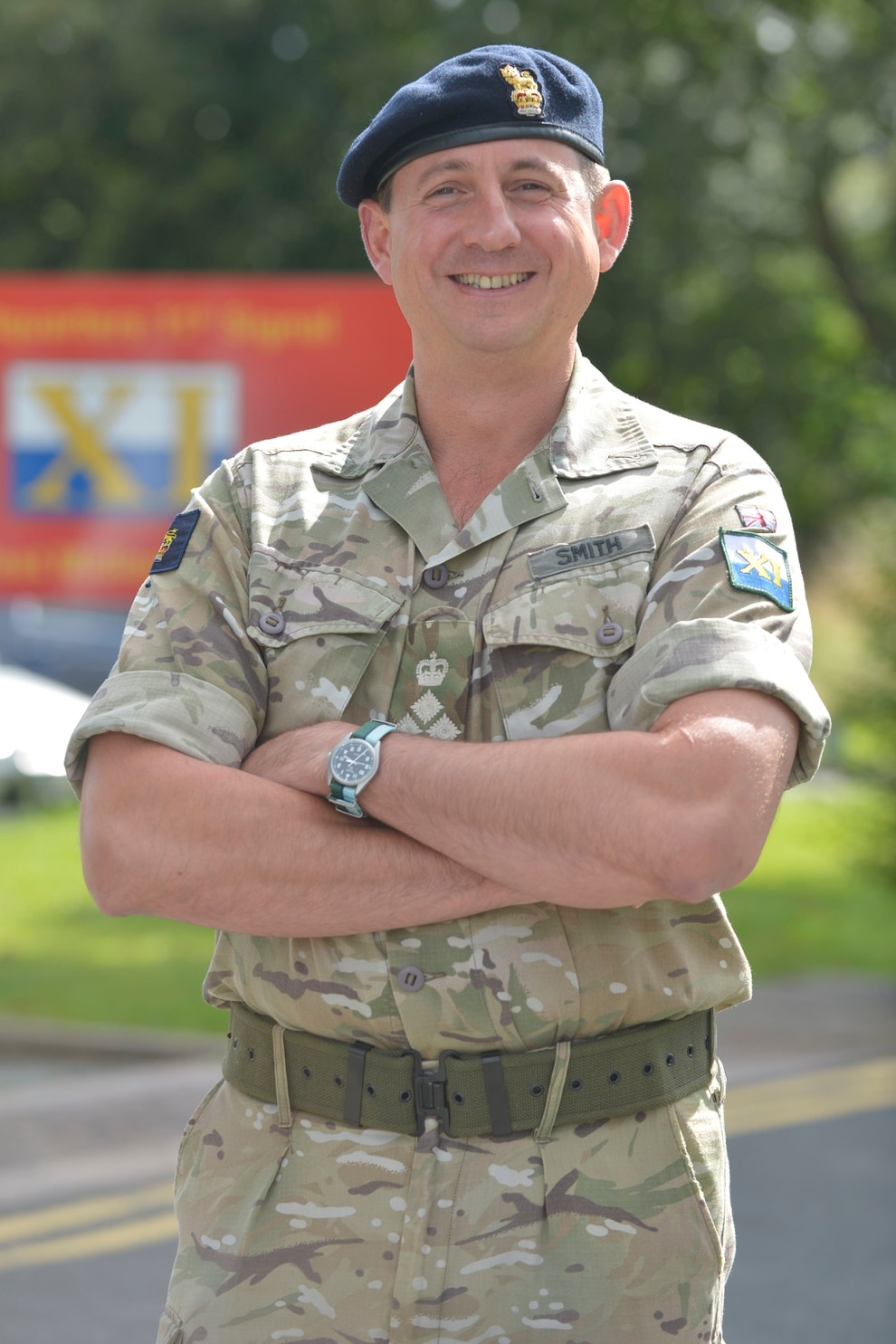 Brigadier AJ Smith will be based at the Army’s 11th Signal and West Midlands Brigade headquarters at Venning Barracks, Donnington near Telford.

Brigadier Smith commissioned in 1993 into the Royal Corps of Signals and has commanded at Squadron and Regimental level. He has served at home and abroad including Germany, two tours in Northern Ireland, Bosnia, Kosovo, Iraq and three tours in Afghanistan.

“I am delighted to be serving in the West Midlands," he said.

"The Army is well represented here and strongly connected into local communities. These bonds are of benefit to us all and I will endeavour to strengthen them still further.”

Brigadier Smith is married to Cat and has two children, 16-year-old Ben and eight-year-old Ayda. Outside of the Army, his main passions are rugby and fast cars.

Outgoing Brigadier Richard Carter, who has been at the helm of the Army in the West Midlands for the last two years, said: “It has been an honour and a privilege to command the Army in the West Midlands region. I am hugely grateful for the support, collaboration and friendship that I have enjoyed from employers, local authorities, emergency services and the community.

“When I finally hang up my Army boots my family and I will look to settle down in the region, sometime after what will be a fantastic Commonwealth Games and when, one hopes, Birmingham City will be back in the Premier League.”

The Army’s regional formation covers Birmingham, the Black Country and the counties of Herefordshire, Shropshire, Staffordshire, Warwickshire and Worcestershire. The West Midlands Brigade oversees 7,000 regular and reserve soldiers and over 5,000 cadets across the region.