Falcons drop in for RAF Shawbury reception - with pictures

The RAF Falcons Parachute Display Team dropped out of the skies for a spectacular celebration at RAF Shawbury which also included a flypast by a Hurricane. 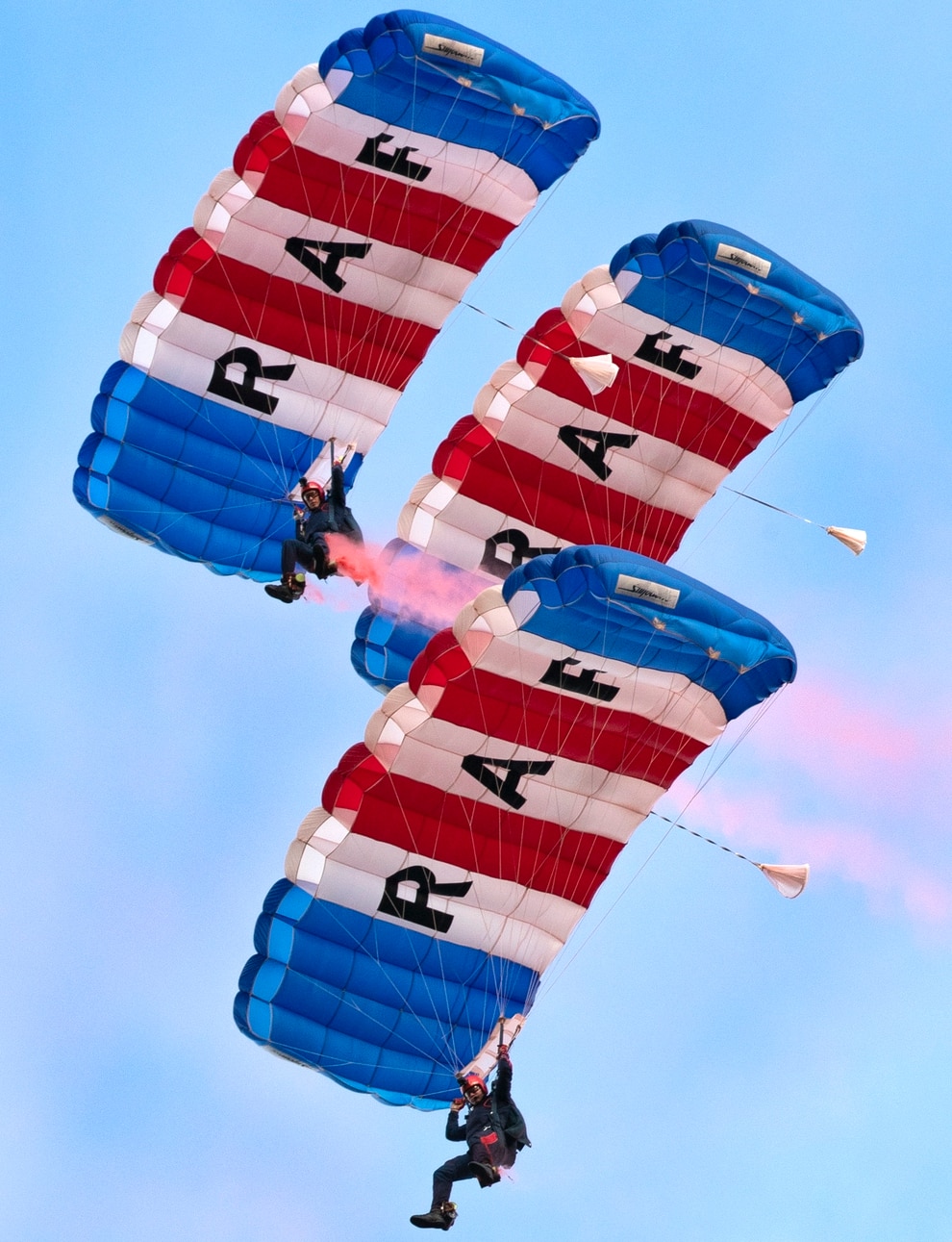 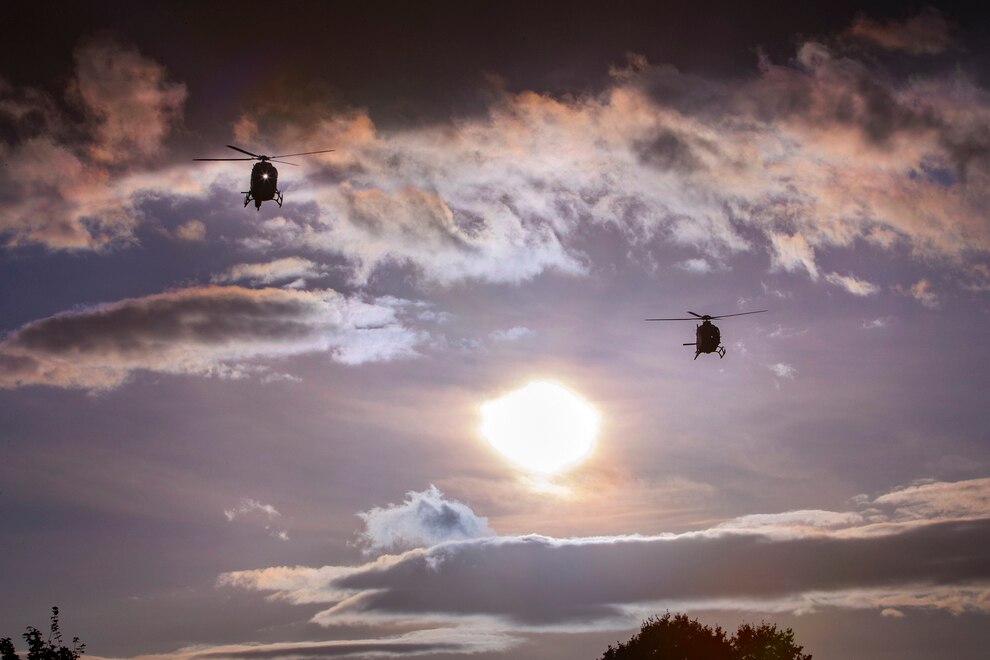 The Juno and Jupiter fly past at the sunset ceremony 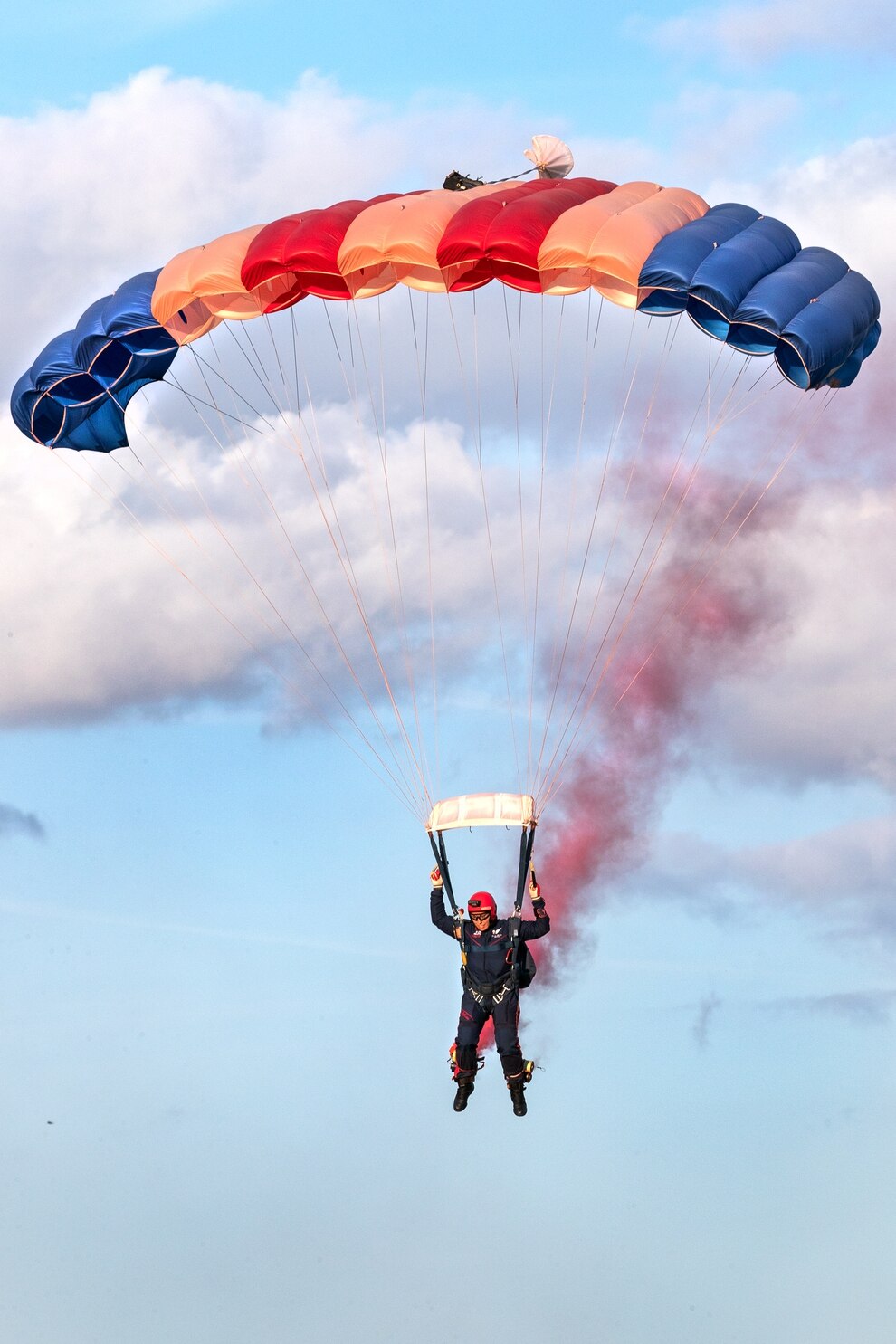 The Falcons OC Flight Lieutenant Mikaela Harrison about to touch down 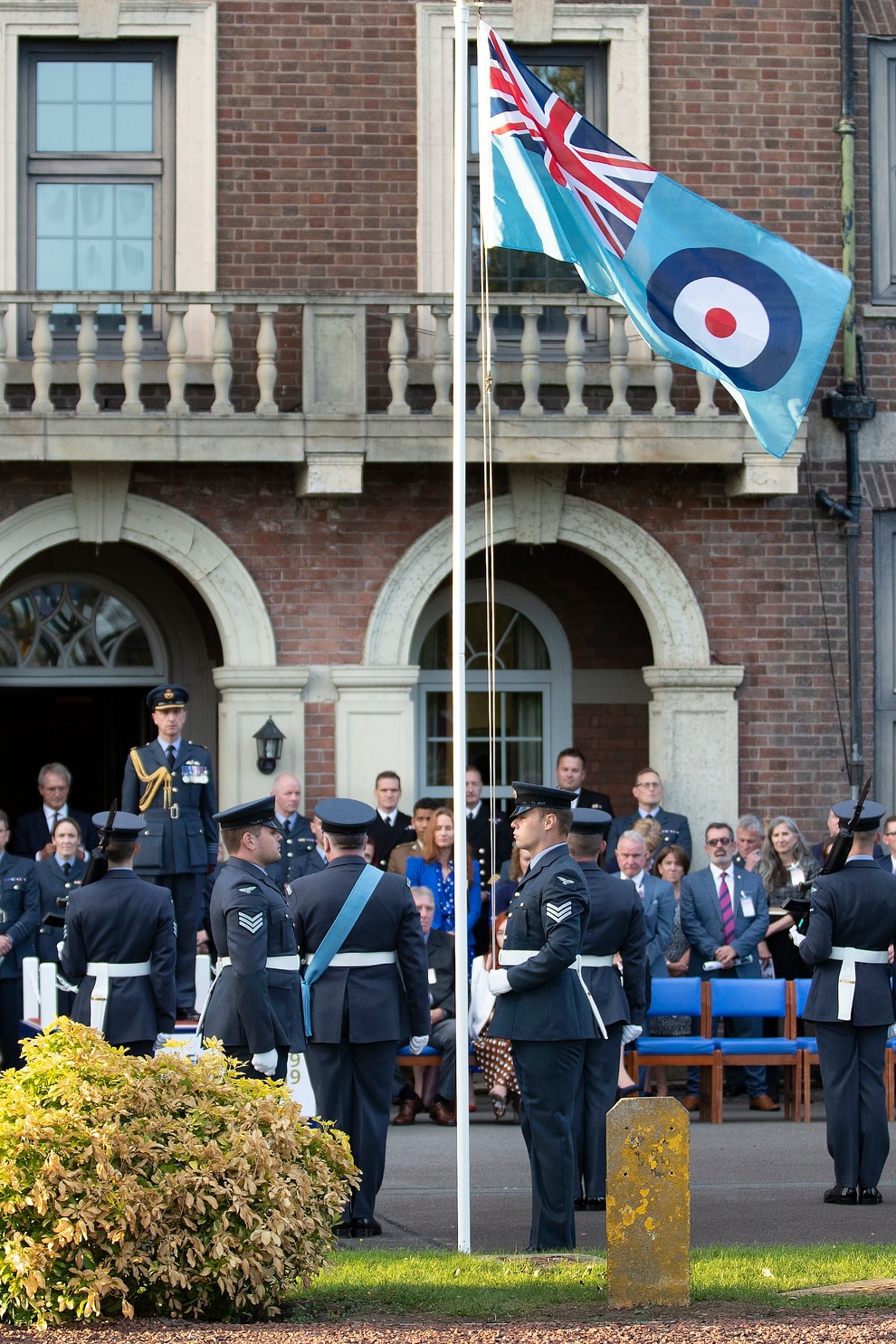 About to lower the Ensign at the Sunset Ceremony 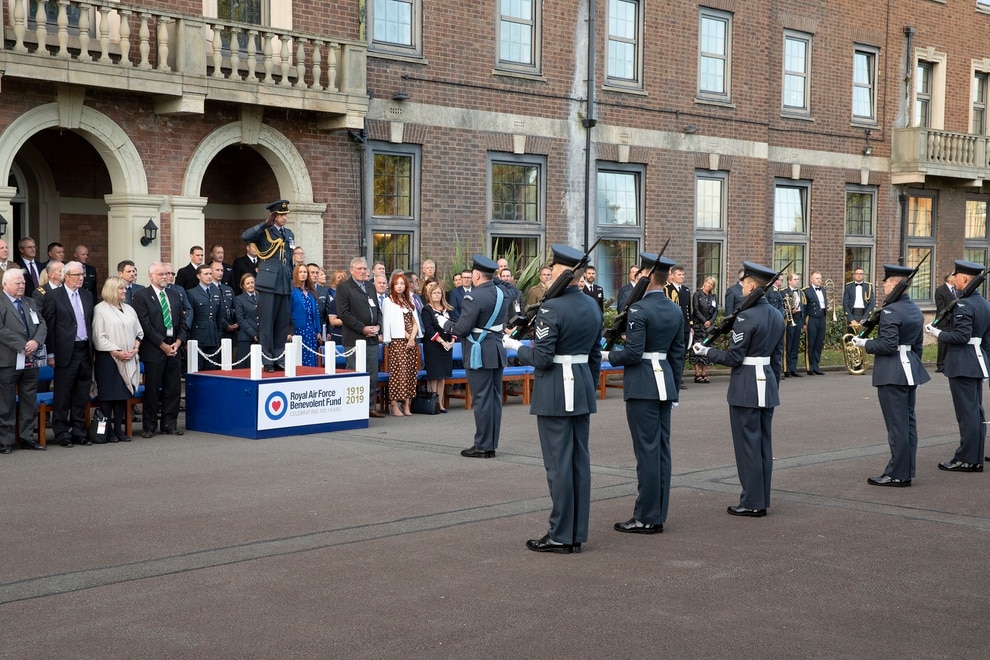 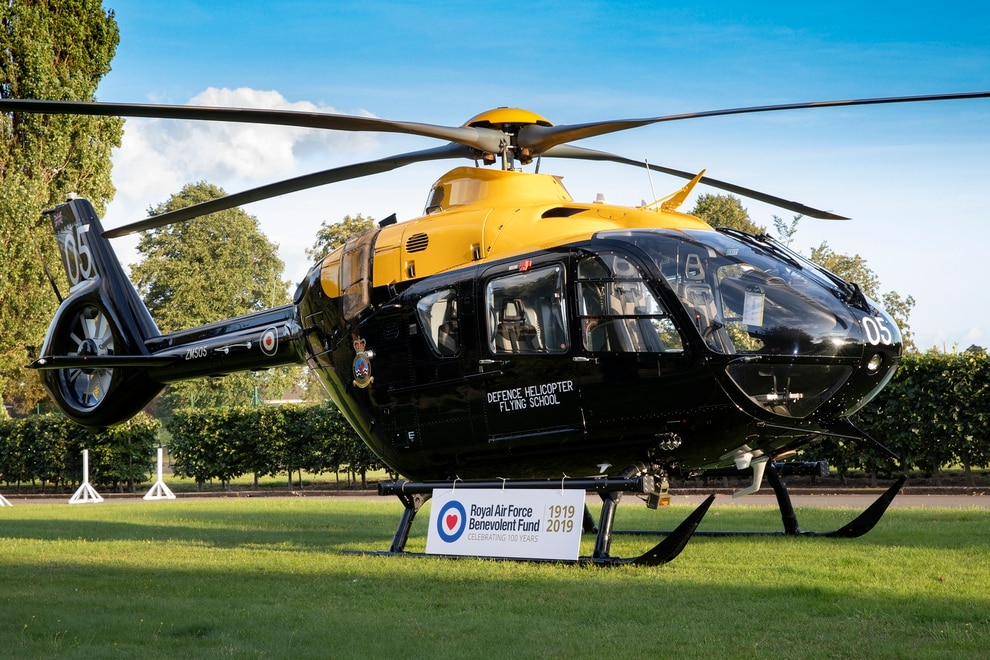 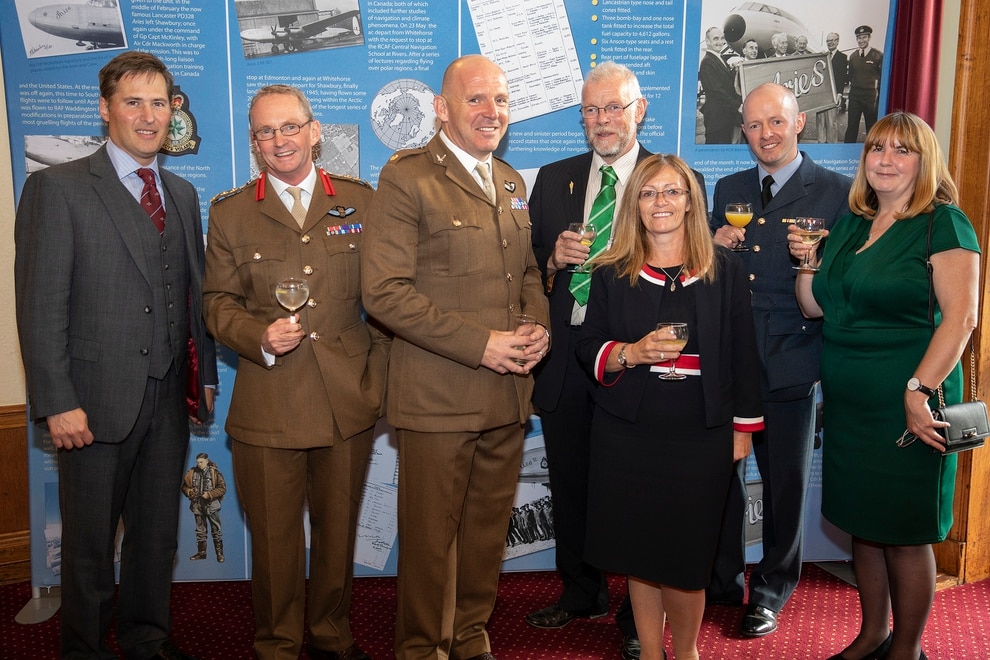 It provided an an opportunity to celebrate the centenary of the Royal Air Force Benevolent Fund (RAFBF), as well as thank people and organisations who have assisted or supported the station over the year.

Group Captain Mullen said: “It has been a pleasure to welcome our guests to RAF Shawbury to celebrate the centenary of the RAFBF.

“This event has presented an opportunity to highlight the excellent work of the fund as well as thank those local organisations and the wider Shropshire community who support the Armed Forces, enabling us to deliver world-leading training.”

Guests were hosted by members of the officers’ mess and enjoyed a variety of impressive canapés prepared by the catering team while listening to the ensemble of the Band of the Royal Air Force College.

After the Station Commander delivered his address, the guests were invited outside to watch the RAF Falcons Parachute Display Team perform.

While the Met Office did well to arrange clear skies for the evening, the brisk North-Westerly wind meant the Falcons jumped beyond the Mess – leaving the commentator the task of describing what was happening prior to the team coming into sight.

After the Falcons completed a successful landing and salute, a Juno and Jupiter helicopter from the Defence Helicopter Flying School performed a precision flypast ahead of the Last Post, played by a trumpeter of the Band of the Royal Air Force College, and the ensign lowering during the Sunset Ceremony.

The guests also witnessed a historic Hurricane from the Battle of Britain Memorial Flight make several passes over the ceremony.

Since 1919, the RAFBF has been the RAF’s leading welfare charity.

RAF Shawbury has benefitted from the support, especially over the last two years.