Restoration of Llanfyllin workhouse given £20,000 boost

The appeal to repair the roof of an historic building in Llanfyllin has been boosted by a £20,000 grant. 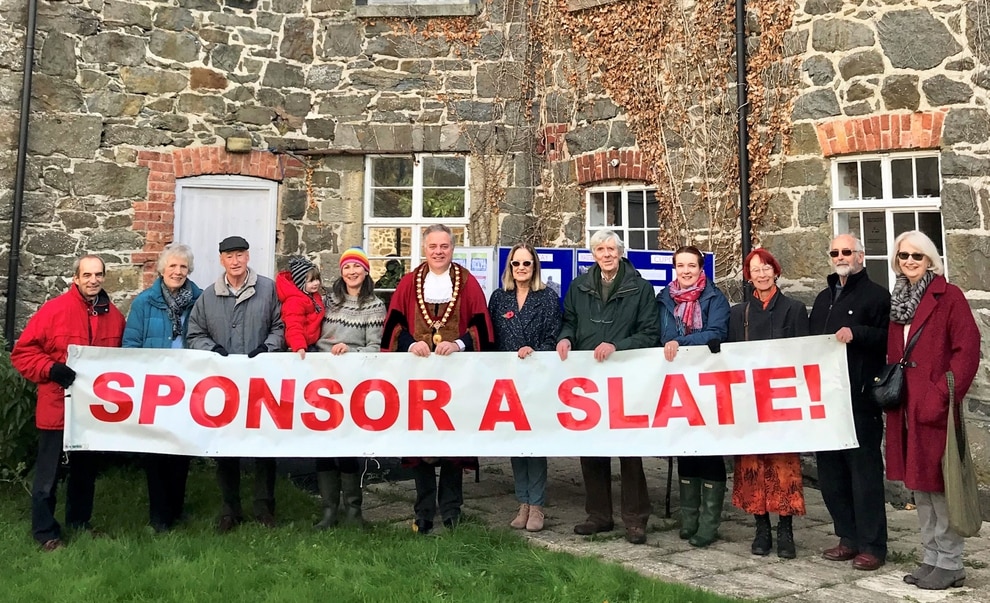 The sponsor a slate appeal 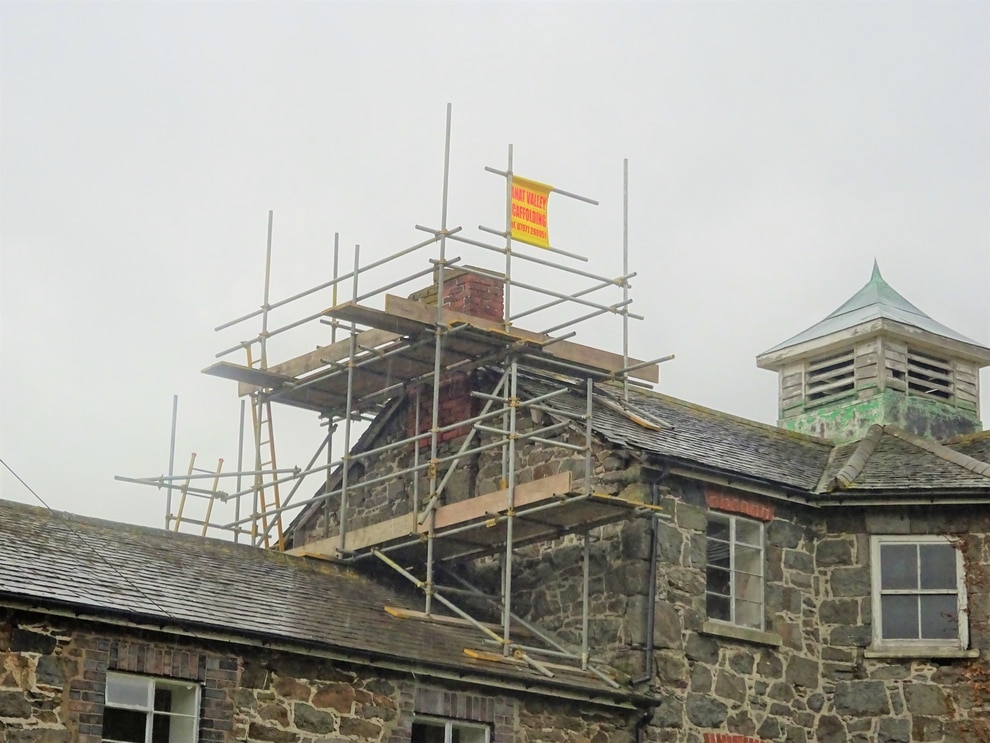 The roof and cupola at the workshouse 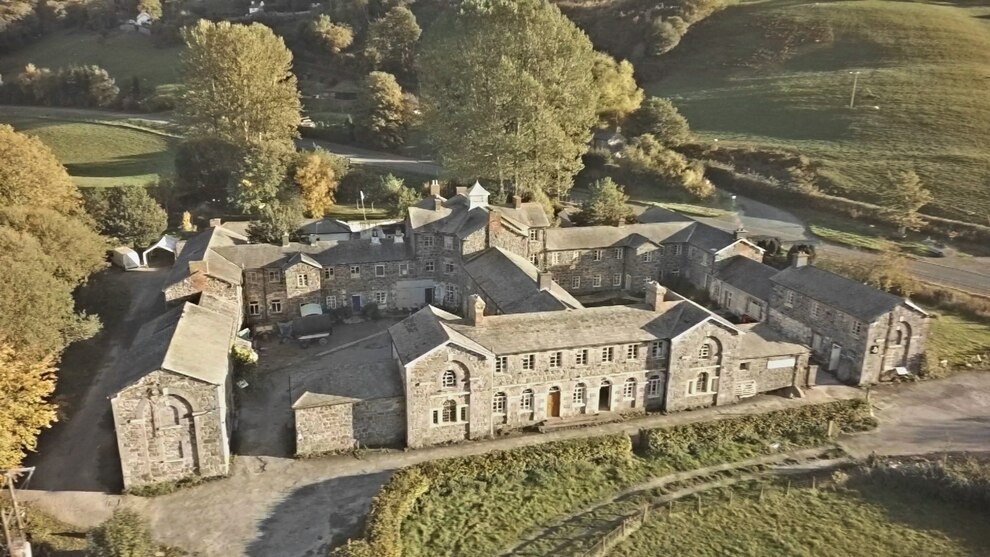 An aerial view of the Workshouse The town's former workhouse, Y Dolydd, first shot to national fame as a finalist in the BBC's Restoration project.

After failing to win the funding a local successfully applied to the lottery to save it from dereliction.

But such is the scale of the work needed the trust is continually raising money for various projects.

The lastest scheme is to repair the Master's House which was lived in by the master that ran the Victorian workhouse.

Trustee, John Hainsworth, said the appeal had just been given a grant of £20,000 from the Pilgrim Trust.

He said: 'The Pilgrim Trust is one of Britain's most distinguished grant awarding bodies and has helped to fund preservation and scholarship nationally for over 80 years. It assisted us in the past with the entrance range which now houses our bunkhouse. This is a real vote of confidence in Llanfyllin and reminds us all that the Workhouse is a building of national importance'.

The money will go towards repairing the roof of the Master's House, which stands at the hub of the Workhouse complex, and restoring the handsome cupola which once crowned it.

Mr Hainsworth said that the award will form part of match funding that will be required to release a further grant from the National Lottery Heritage Fund.

"Another £18,250 is needed, and further applications to trusts are in progress," he said.

Donations also continue to come in to the 'Sponsor a Slate' appeal on www.localgiving.org and a cheque for £500 arrived this week from the Cazenove Charitable Trust. In December the Sant Myllin Lodge of Freemasons donated £887 when the Lodge ceased its operations.

The news comes in the same week when the Llanfyllin Dolydd Building Preservation Trust appointed a new chairman. David Goodman is a graphic designer who has been a long-standing Town Councillor and served until last year as Mayor of Llanfyllin. David spent part of his childhood at Y Dolydd when his parents ran the Challenge Centre there.

He said he was honoured to be leading the trustees in the work to restore the building.

Teenager to be sentenced for teaching assistant’s murder