The secret Starfish which could have saved Wolverhampton

First Coventry, next Wolverhampton? At the height of the Blitz, various wheezes were tried to fool the Luftwaffe raiders, make it difficult for them to find their targets, and if they did get in the neighbourhood, to trick them into dropping their bombs in the wrong place. 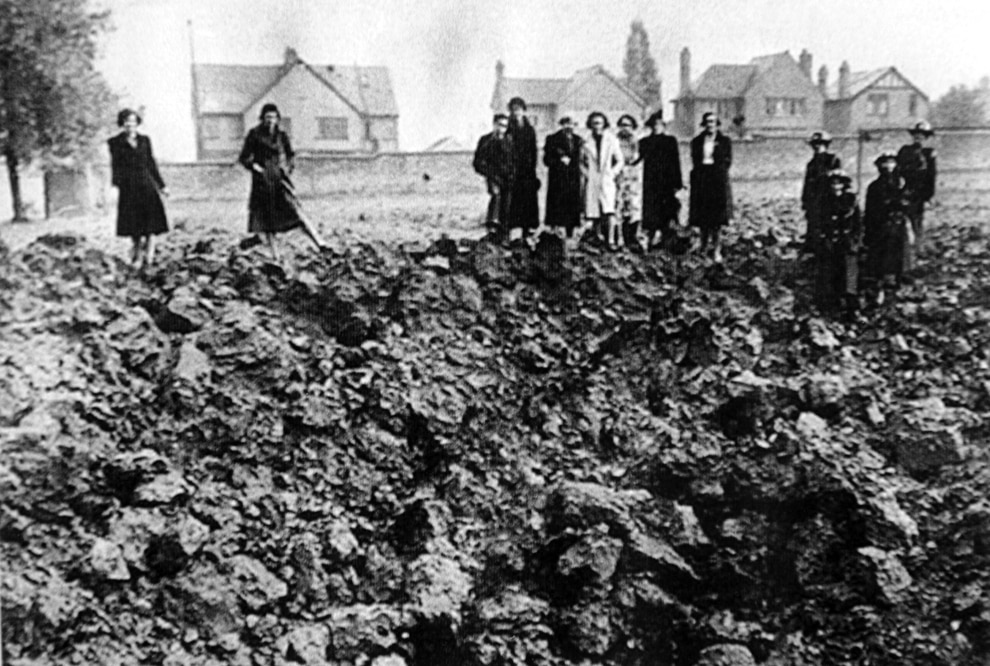 Women stare in disbelief at the crater caused by a bomb dropped at Beckminster School in Penn Fields on October 3, 1940. 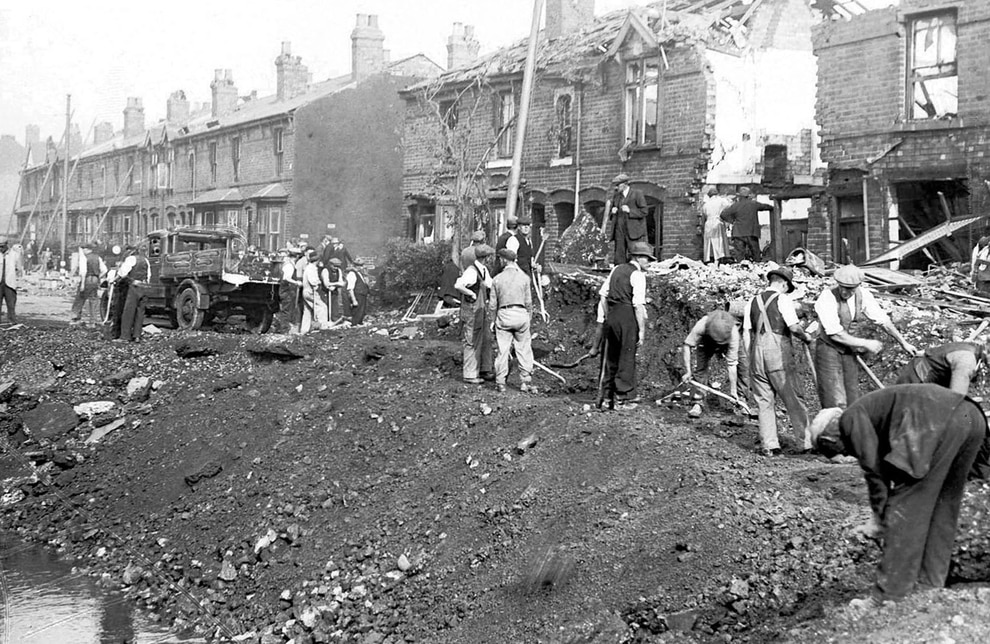 Devastation in Willenhall Road in August 1942. The aftermath of an incendiary raid which hit the Sievwright Coach Building Works in Cleveland Road. 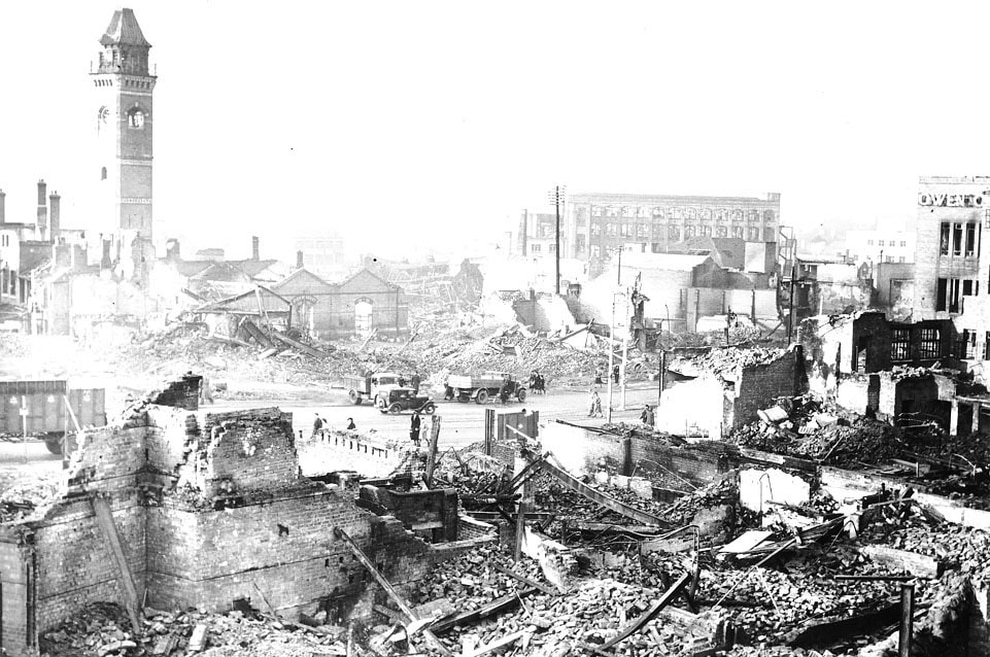 What could have been in store for Wolverhampton – this is Coventry in 1940.

And although Wolverhampton did not escape unscathed, it was spared the devastation meted out to other cities.

Yet had it been earmarked for a major attack by Hitler's airmen, one of its defences would have been a decoy with the codename Starfish.

Had it worked, the relief of folk in Wolverhampton would not have been shared by people living at Shipley, a few miles out of the city on the Bridgnorth road, as they would have copped the bombs which had been intended for Wolverhampton.

Wolverhampton aviation historian Stephen King has been looking into some of the defences and decoy sites which would have come into play.

"Many years ago a chap told me he saw drums full of tar and oil along the Stafford Road at Gailey during the war, a decoy set up for Wolverhampton," he said.

The idea of such decoys was that they would be lit at night in the hope of attracting the German night raiders to drop their bombs on them in the belief they were adding to the destruction inflicted by their colleagues.

According to one book about the Blitz, there were fears in December 1940 that Wolverhampton was being lined up for an attack on the same scale as that at Coventry a few weeks earlier.

"It was always written in the 1970s and 1980s by historians, and by letters in the local press, that after the attacks on Birmingham and Coventry, that heavy anti-aircraft guns were moved to Wolverhampton," said Stephen.

Details of the Starfish site at Shipley were carried in a 2016 issue of Meadow View, the Journal of Tettenhall Transport Heritage Centre.

Such sites, it said, were rigged with explosives which produced bright flashes and large fires, which it was hoped would make the Luftwaffe bombers think that was the target, and so drop their bombs on empty fields.

According to the article the Germans planned three large Midlands bombing raids, the first on Coventry, the second a series of attacks on Birmingham, and the third on Wolverhampton.

"Bad weather caused that to be cancelled, thankfully for the people of Wolverhampton, but also for the country folk at Shipley," it said.

Another ruse, to protect airfields like RAF Cosford, was to set up fake airfields close by to attract the eye of approaching raiders.

Stephen says they were so realistic that a number of British fighters crashed there, thinking they were real.

"What they got was a rough field, and maybe some spikes – and a wrecked aircraft."

He said the so-called Q site for Cosford airfield was just south of Boningale, and included fake lights.