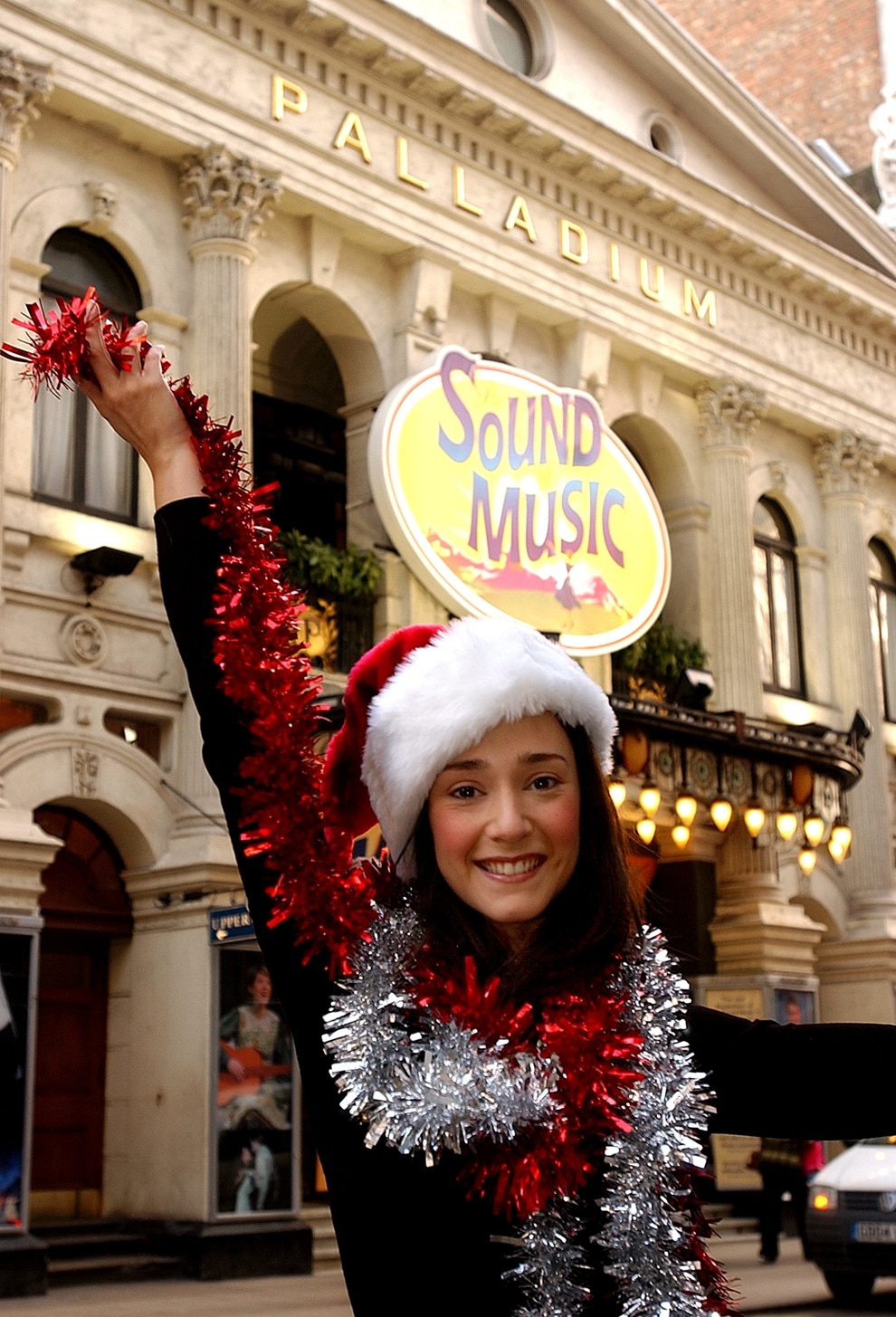 Shropshire's Sophie Bould was starring in The Sound of Music – but was celebrating having time off for Christmas. The All Angels classical singing quartet, including Shrewsbury's Melanie Nakhla, front, popped into the Shropshire Star with a seasonal message. 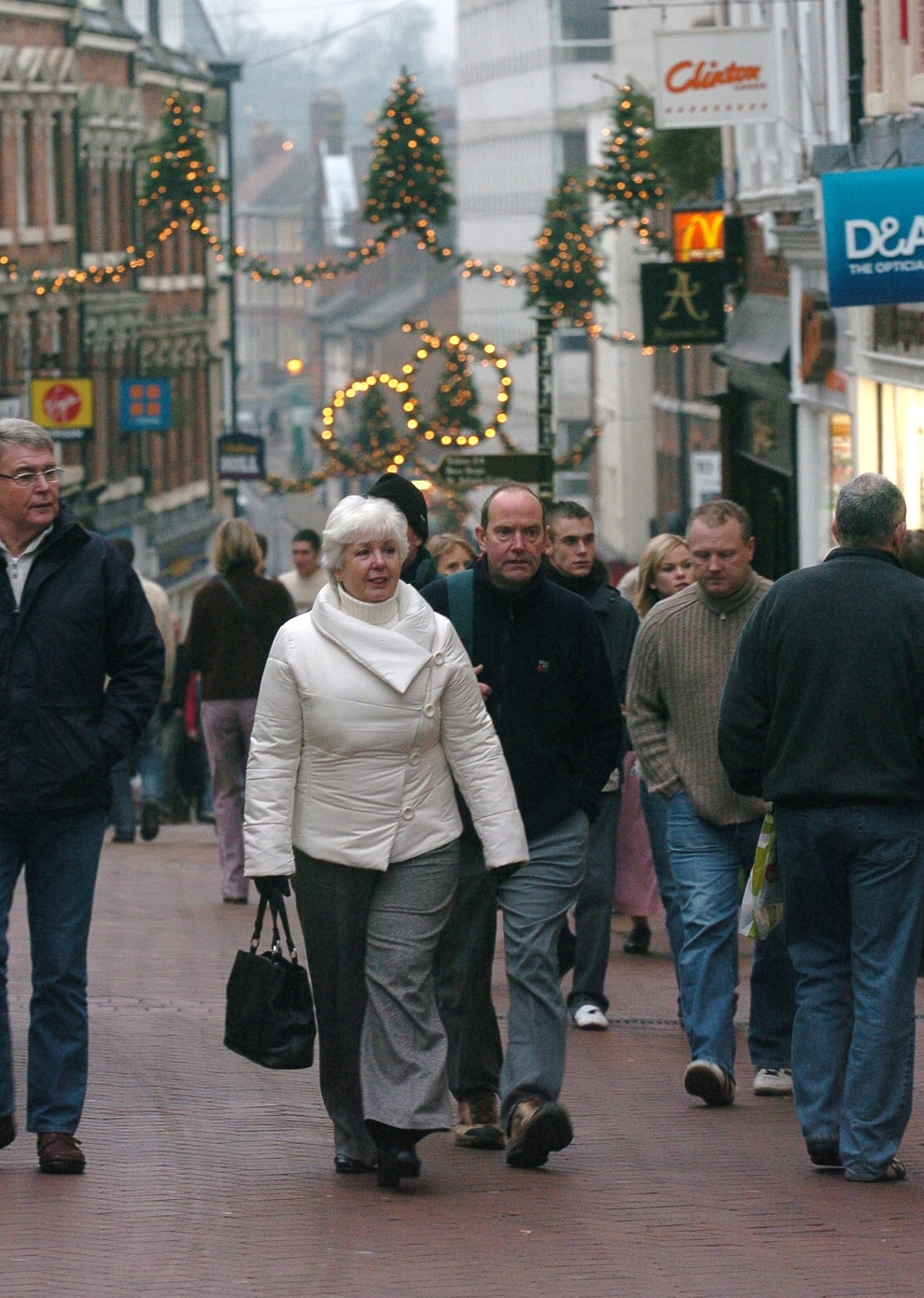 Mavis Price of Lawley in Telford had heard it all before. So she switched off her phone to give herself a break from the Christmas revellers bombarding her with calls trying to get home.

The trouble was that Mavis didn't offer a taxi service, although with the volume of calls she was getting she joked that it would be a nice little earner if she did. Her ex-directory number was very similar to that of Central Taxis.

"At Christmas time, things go mad," she said in the final countdown to the big day back in 2006.

"People are out at night, making merry, and phone me up for a taxi home. I answer the phone and tell them they've got the wrong number. But the callers have often had a fair bit to drink and simply press redial."

What else was happening in the last days running up to Christmas in that year?

December 23 was a Saturday, prompting a last minute rush for the shops in Shropshire. On Christmas Eve, Sunday trading laws meant large stores in England and Wales could only sell goods for six continuous hours between 10am and 6pm. Tesco, Sainsbury's and Asda reacted to that by allowing shoppers to fill their trolleys for around half an hour before tills opened.

In Market Drayton, a crisis was averted thanks to the intervention of the local fire service. Santa was due to fly in to the town's swimming pool in a helicopter from RAF Shawbury to meet children and hand out presents, but thick fog grounded the chopper. The firefighters came to the rescue by transporting him in a fire engine.

It was the fourth series of the celebrity dancing contest. Do you remember who won? It was Mark Ramprakash, the former England cricketer, whose partner was Karen Hardy.

In the West End, Shropshire actress Sophie Bould was starring in The Sound of Music at the London Palladium, but because Christmas Eve was a Sunday she was looking forward to getting a couple of days off and a chance to return home, albeit briefly, to Church Aston.

Sophie was getting rave reviews playing Liesl, the eldest of the Von Trapp children, but was also understudy to Connie Fisher in the lead role of Maria – and Sophie was destined to step into that role later when Fisher took a break through vocal injury.

Another Shropshire star looking forward to spending Christmas at home was Melanie Nakhla, from Shrewsbury, part of the classical singing group All Angels. The quartet had performed at Carols in the Square in the town, and were hoping for chart success with their newly-released cover version of the Robbie Williams classic Angels.

And staying with entertainment, the Froncysyllte Male Voice Choir appeared with chat show host Michael Parkinson on his Christmas special on ITV. The choir had topped the classical album chart with their debut album, Voices of the Valley, and was about to embark on a national tour in the spring.

One of the more surprising yuletide events came with the turning of Ludlow Assembly Rooms into an ice rink, enjoyed by hundreds of youngsters getting their skates on in the main auditorium.

It was the second year the Assembly Rooms had turned the main auditorium into a skating rink – the "ice" was actually made of high density polyethylene which formed a strong slippery surface, sprayed with a fine mist of water and glycerine.

Sadly, not everyone was in the seasonal spirit. As Santa made his way on his sleigh around the Brookside housing estate in Telford, a group of youths pelted him with stones.