Spate of arson attacks on cars in Telford

Arsonists have set several cars on fire across Telford in the last few days, including two on the same night. 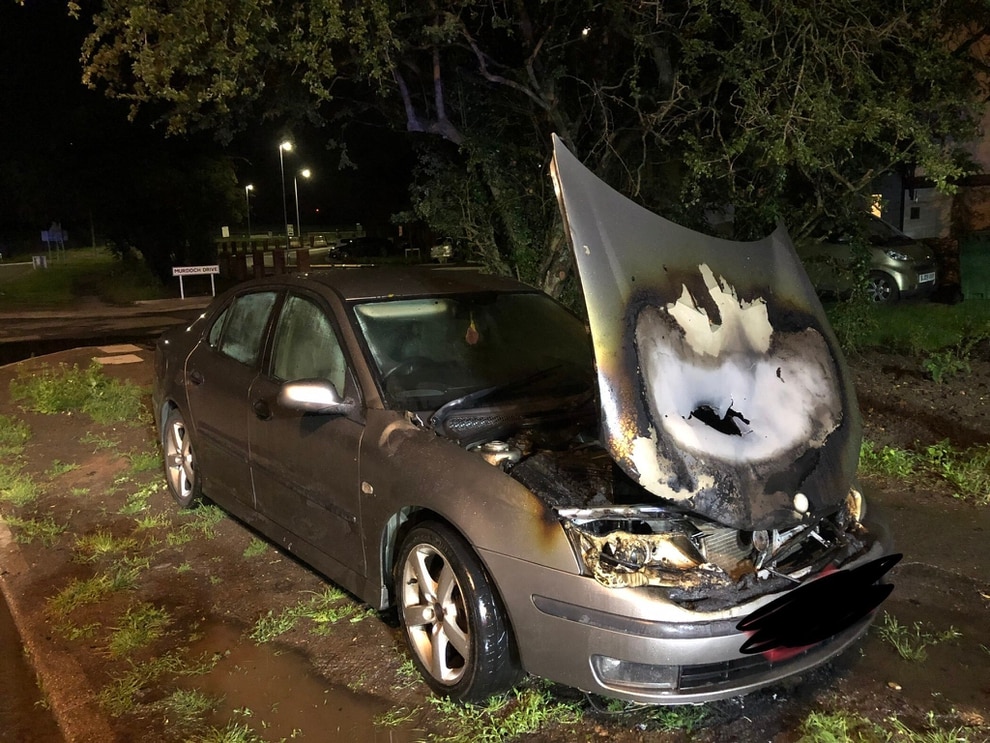 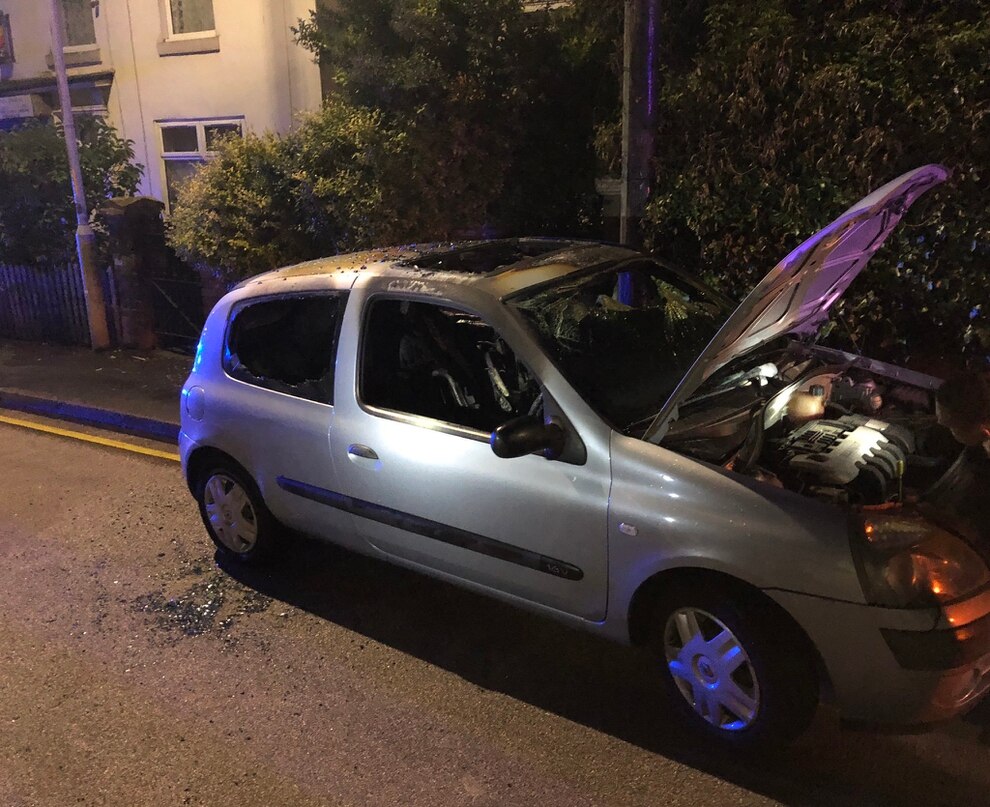 At 11.36pm on Saturday the emergency services were called to a silver Saab that had been set on fire on grassland at Church Street in Snedshill.

Then just before 3am on Sunday, crews were again sent to a silver Renault Clio that had been attacked at Mill Bank in Wellington.

And at 11.16pm on Monday, a white BMW estate car was set alight at Proctors Place in Wrockwardine Wood.

I attended two deliberate car fires over the weekend. Snedshill and Wellington. If you have any information please contact 101. #shropshire #telford pic.twitter.com/LshtS7PG6R

On Friday night, fire crews also had to extinguish a fire at a car that was confirmed to be electrical and not deliberate in nature.

Derek Taylor, a Shropshire Fire and Rescue Service expert on deliberate fires, said that he had noticed an increase recently in the number of arson attacks on vehicles in north Telford.

He said: "Every deliberate fire takes away resources from other incidents.

"For example if they are tied up in Wellington and there is another fire reported, the crew will have to come from Telford or there will be a delay.

"These incidents are late at night or early in the morning, so if anyone sees anything suspicious they should contact the police force.

"We're working with the police, we don't know if they are linked yet." 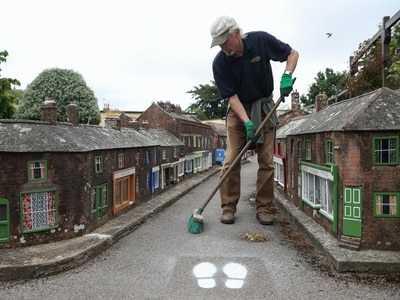