Powys: Golf centre is lined up for 100 static caravans

Plans have been submitted to build a static caravan park on the site of the Mid Wales Golf Centre.

The scheme, near to Caersws, has been proposed by applicant Trevor Bebb, who has already successfully got permission to change of use for 20 caravans following the closure of a nine hole golf course due to viability issues.

Mr Bebb has now put in proposals for a large scale extension to the scheme which would see 100 static caravans, five chalets, a swimming pool, indoor fitness studio and a spa on land at Maesmawr.

The current golf course and buildings would make way for new infrastructure. However the current road and car park would still be used.

A planning statement included as part of the application said: "The Mid Wales Golf Centre, Caersws, is an existing leisure site that benefits from planning permission for the siting of 20 holiday chalets. However due to the declining economic viability of golf courses, an issue that has been experienced throughout the UK, an alternative viable use has been proposed for the remainder of the land at the centre.

"The applicant has significant experience in the leisure and tourism industry and has therefore recently bought the centre with the intention of securing a viable and sustainable future tourism use for the site, enhancing the contribution it makes to the social, economic and environmental well-being of the area.

"The development represents a significant investment in the tourism industry in Powys and will give rise to substantial social and economic benefits."

Some locals have hit out at the scheme and the issues it may cause on the nearby road system.

One response on the Powys County Council planning portal said: "The road infrastructure was not designed for heavy road use and local traffic alone has increased due to car ownership being a necessity in the area.

"The lane is in a poor state of repair and the verges are damaged doe to the lane being narrow. Who will underwrite the cost of infrastructure improvement on an ongoing basis?" 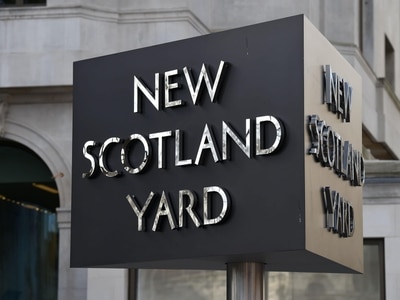