The original Toblerone's shape is said to be inspired by the magnificent Swiss Alps – and now chocolate-lovers are set to sink their teeth into Shropshire's equivalent. 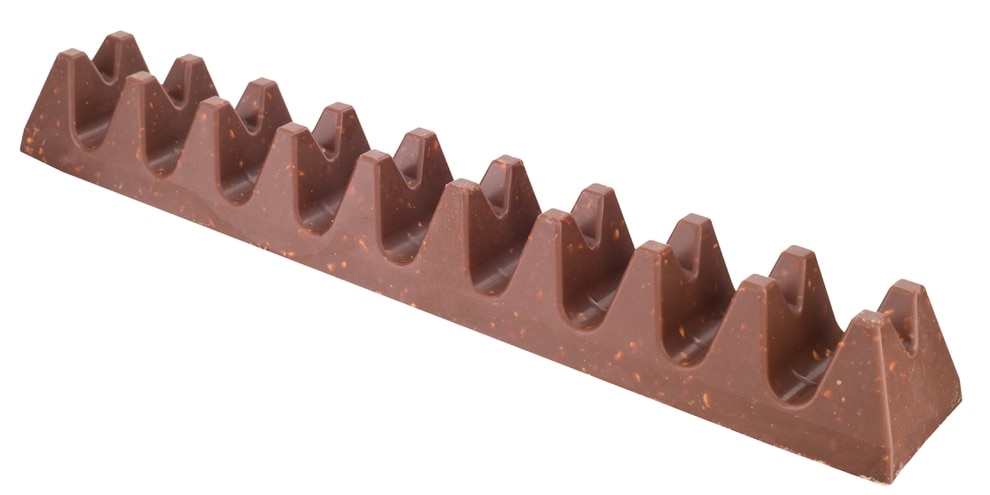 The new Twin Peaks bar is inspired by The Wrekin 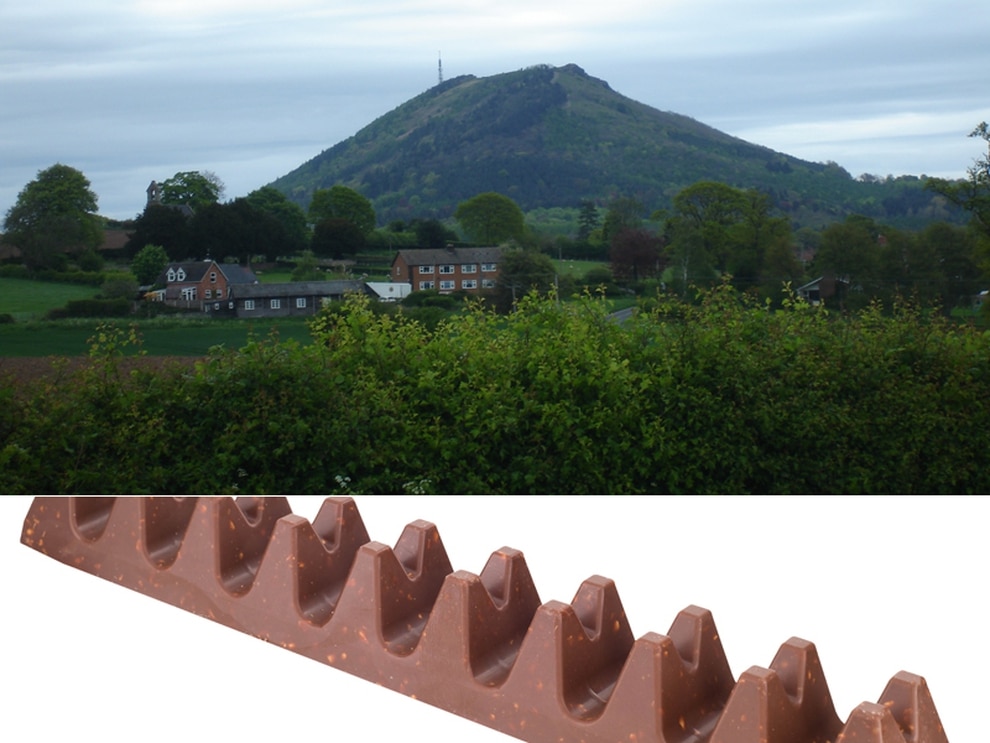 The triangular Matterhorn is believed to have provided the shape of the honey and nougat-flecked bar.

But after a recent redesign of its shape left it with gaps between its blocks, Poundland has launched its own bar, called Twin Peaks, which takes its shape from the dual tops of The Wrekin and its neighbouring Ercall.

Poundland was launched in the West Midlands by businessman Steve Smith, who now lives near Bridgnorth and will tonight be the guest speaker at the Shropshire Business Awards.

Now the firm has cemented its local credentials by pointing to one of Shropshire's most famous landmarks as the inspiration for the Twin Peaks bar.

He added: “Poundland shoppers are savvy and the change in their favourite chocolate bar last Christmas didn’t go unnoticed.

"That’s why we’ve created a new £1 alternative for them – the size they wanted, with a British taste, and with all the spaces in the right places."

Toblerone maker Mondelez, which has operations at Chirk and Leominster which are unconnected to the bar's production, has said the change in the shape of its bars was the result of the rising cost of production, and not a direct consequence of Brexit.

It is one of a number of confectioners to have cut the size of their products in an attempt to head off the effect of price inflation.