Landslide: Clean sweep for Shropshire Tories as they score increased majority in every seat

The Conservatives’ national dominance continued in Shropshire as the party held all five of its county seats, with every single candidate securing an increased majority. 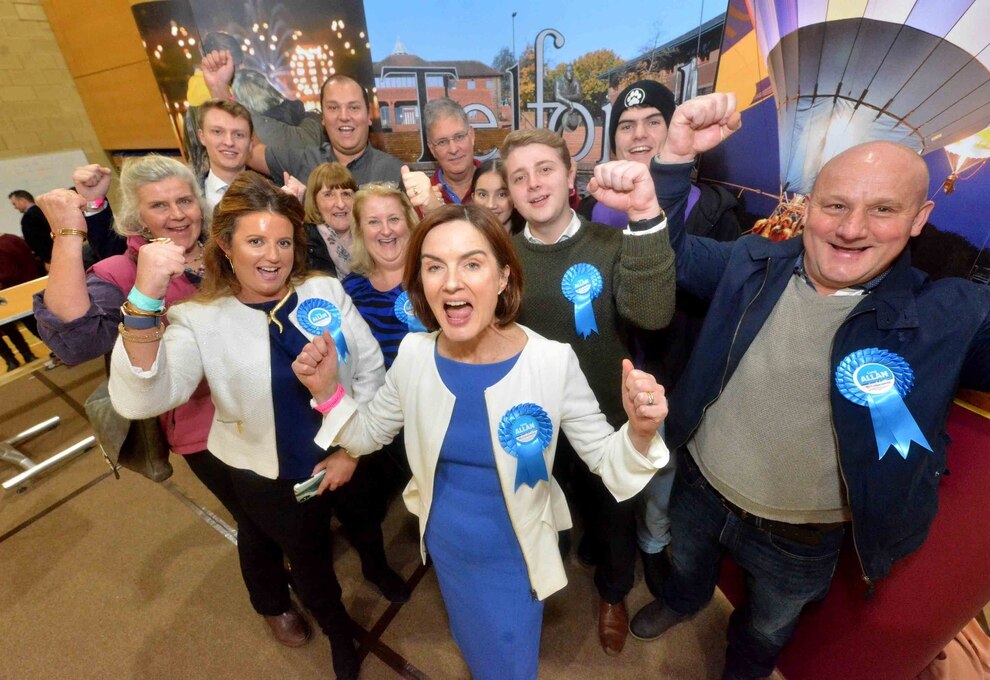 Lucy Allan and supporters celebrating at the Telford count 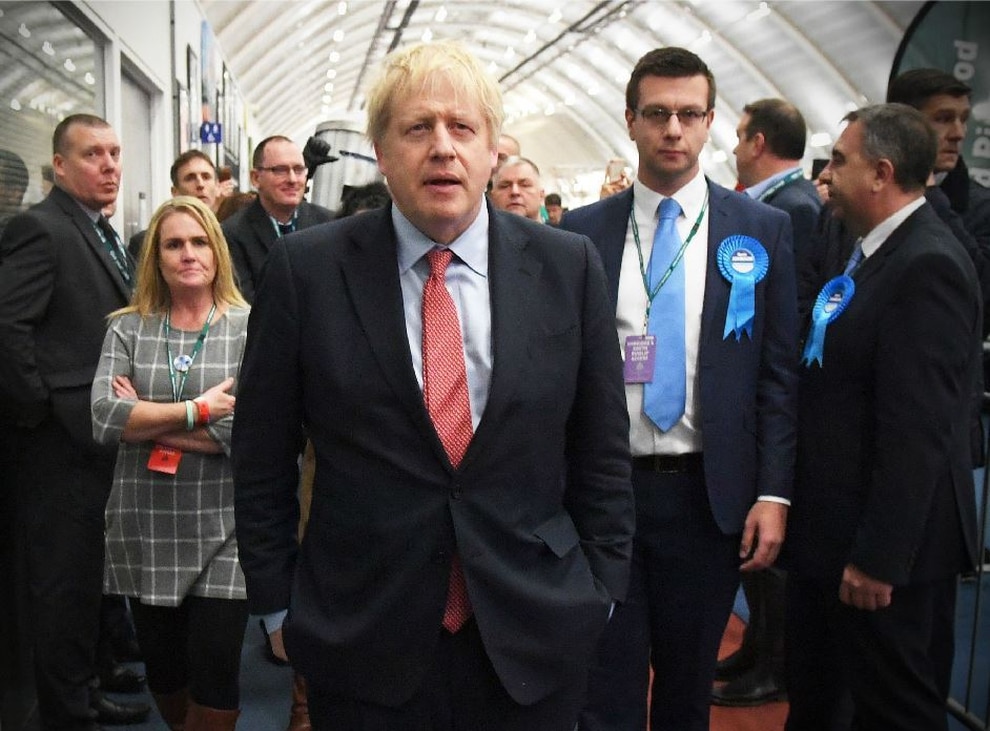 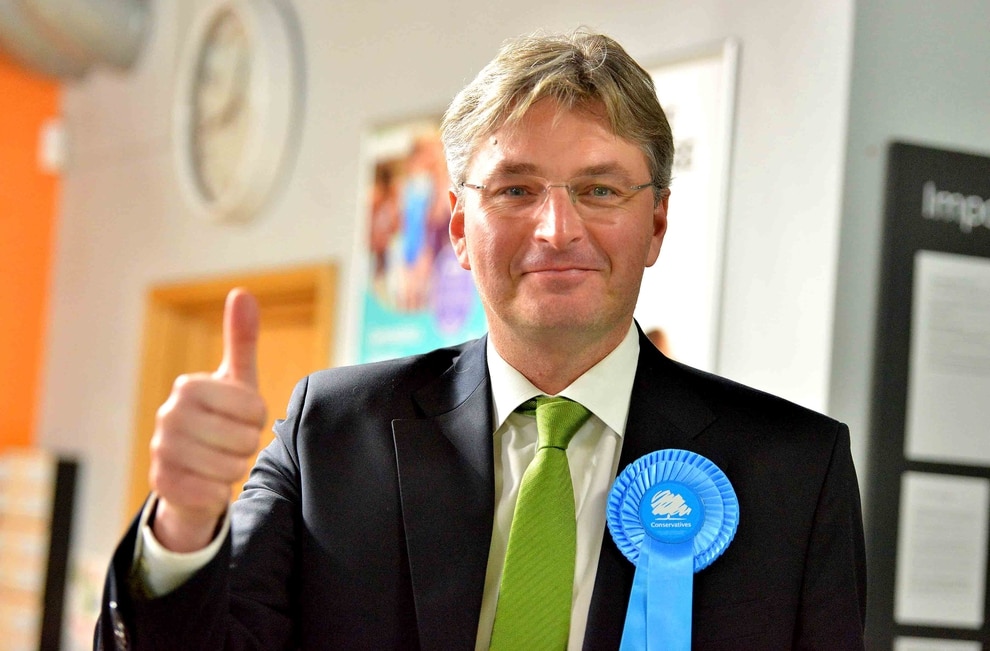 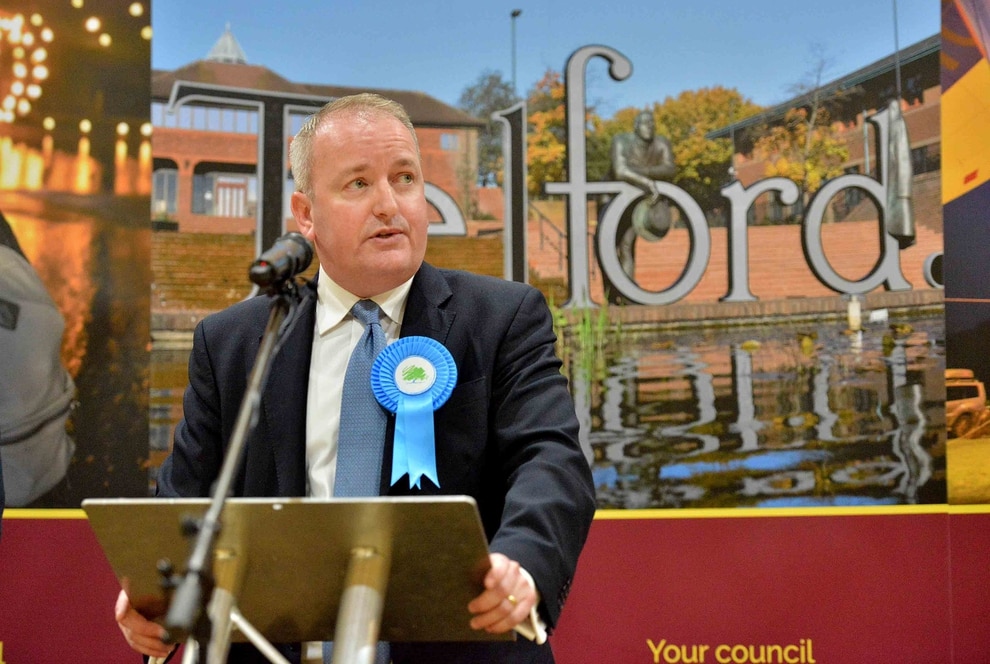 Owen Paterson, Daniel Kawczynski, Lucy Allan, Mark Pritchard, and Philip Dunne were all re-elected, while Craig Williams in Montgomeryshire became the constituency’s MP for the first time, replacing Glyn Davies who had stepped down ahead of the election.

All six secured significant margins of victory, while their party also won Brecon and Radnorshire, only months after losing it to the Liberal Democrats in a by-election.

In a night of success for the Conservatives the most impressive result came in Telford as Lucy Allan increased her majority from 720 to nearly 11,000, as the Labour Party’s campaign failed.

For Daniel Kawczynski it was a night of success as he became Shrewsbury & Atcham MP for the fifth time. He secured 31,021 votes.

And in Brecon and Radnorshire Lib Dem Jane Dodds became one of the shortest serving MPs when she lost to Fay Jones, winning the seat back for the Tories after a by-election loss in August.

Boris Johnson stormed to a landslide victory after his election gamble to gain a majority to deliver Brexit paid off spectacularly, writes Peter Madeley.

The Prime Minister returned to Downing Street in triumph as the Conservatives secured a huge majority of more than 70 seats.

It marked the biggest Tory majority since Margaret Thatcher’s third win in 1987, and paved the way for Britain to finally depart the EU on January 31.

A jubilant Mr Johnson said the result gave him a “powerful new mandate to get Brexit done”.

On a disastrous night for Jeremy Corbyn, Labour lost more than 50 seats, as his hard-left agenda for the country was resoundingly rejected by voters.

After Labour’s worst performance since 1935, he said he would not lead the party at a future election and is expected to stand down.

The result will allow Mr Johnson to pass his Brexit deal with ease in the new year, bringing to an end the gridlock which has strangled parliament since the EU referendum.

It came as the Tories smashed through the “red wall” of previously Labour-held seats in the Midlands, Wales and the north.

There was an early sign of what was to come when the Tories won Blyth Valley. It was a pattern that continued into the early hours of the morning, with the Conservatives winning Wrexham for the first time ever as a string of Labour majorities of 8,000-plus disappeared.

Lib Dem leader Jo Swinson lost her seat to the SNP, while the Brexit Party failed to win a single seat, but took a significant number of votes in some Labour held seats.

Shirley Tart: Don’t patronise us all by hailing the ‘working class vote’

Serious crash shuts A458 between Welshpool and Shrewsbury

Car fire in Newport could be arson