Thousands of pounds have been raised for a diabetes charity in honour of a Shropshire schoolboy. 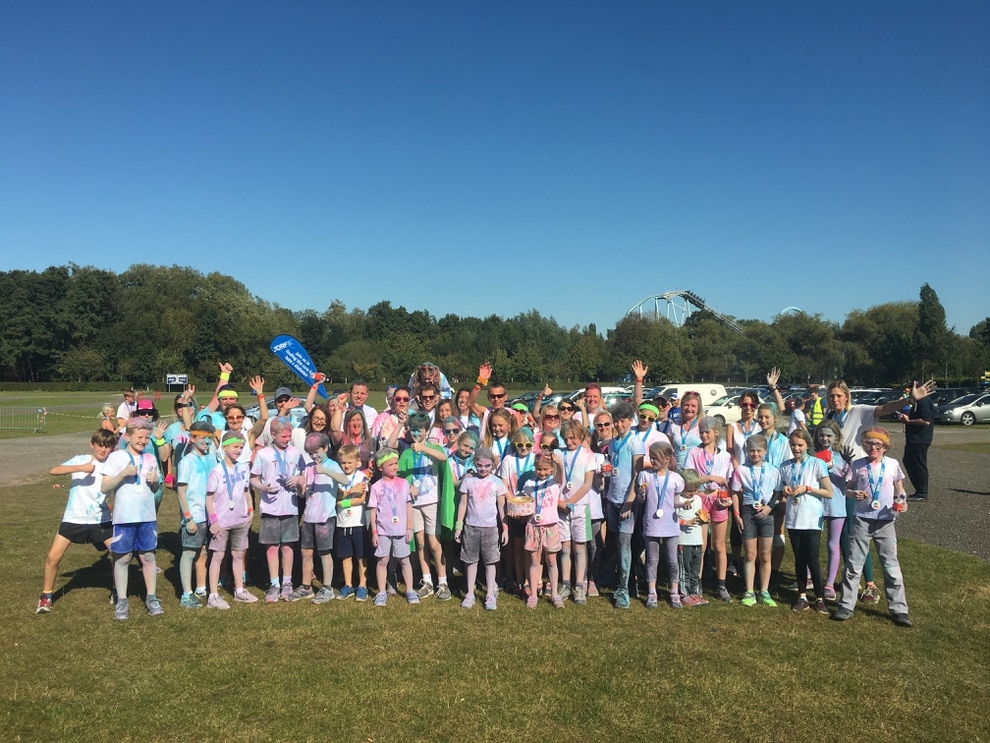 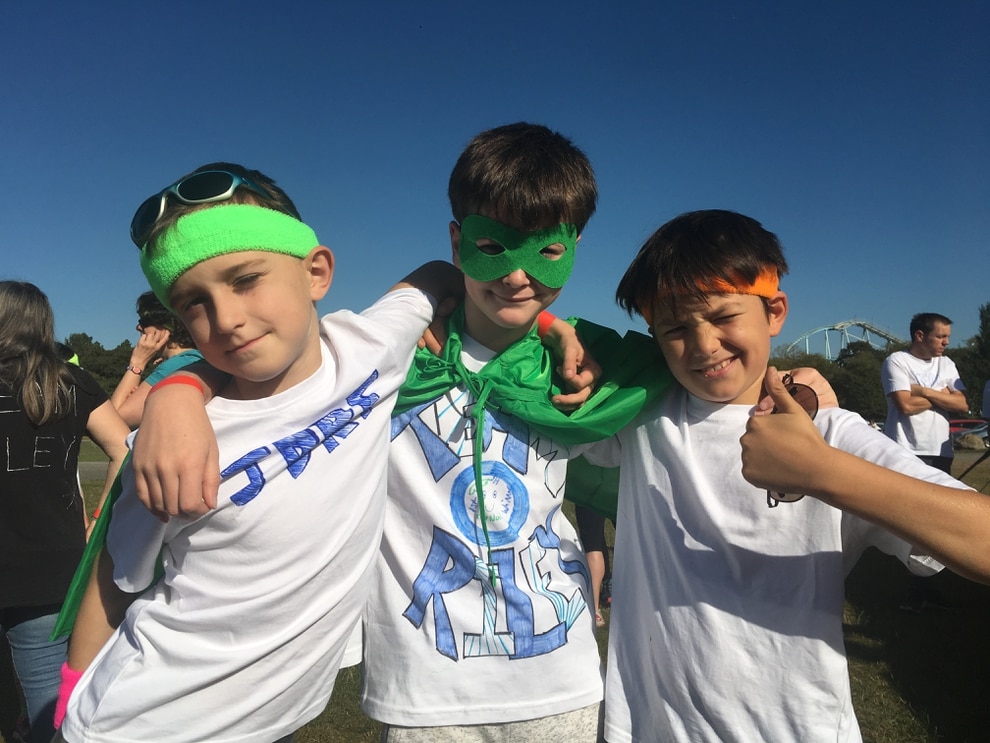 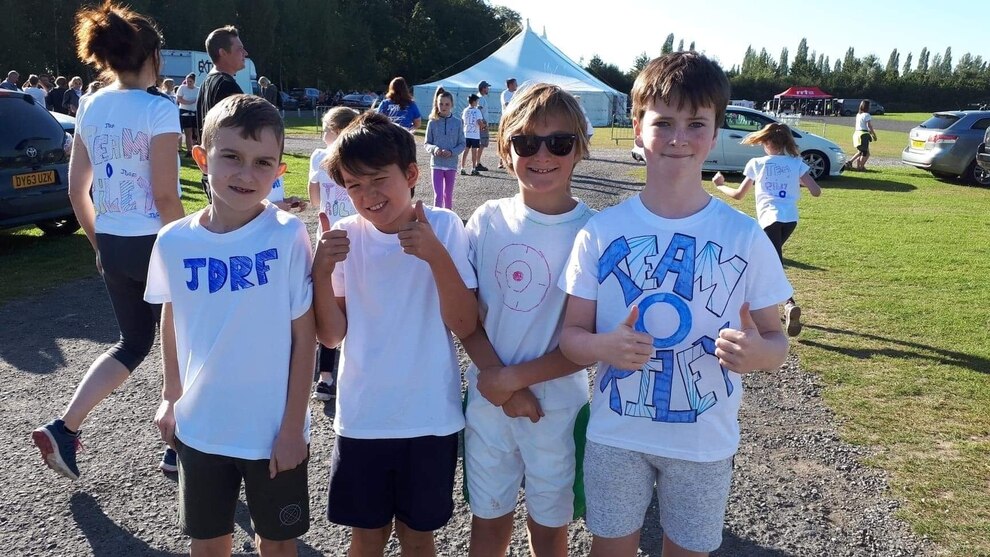 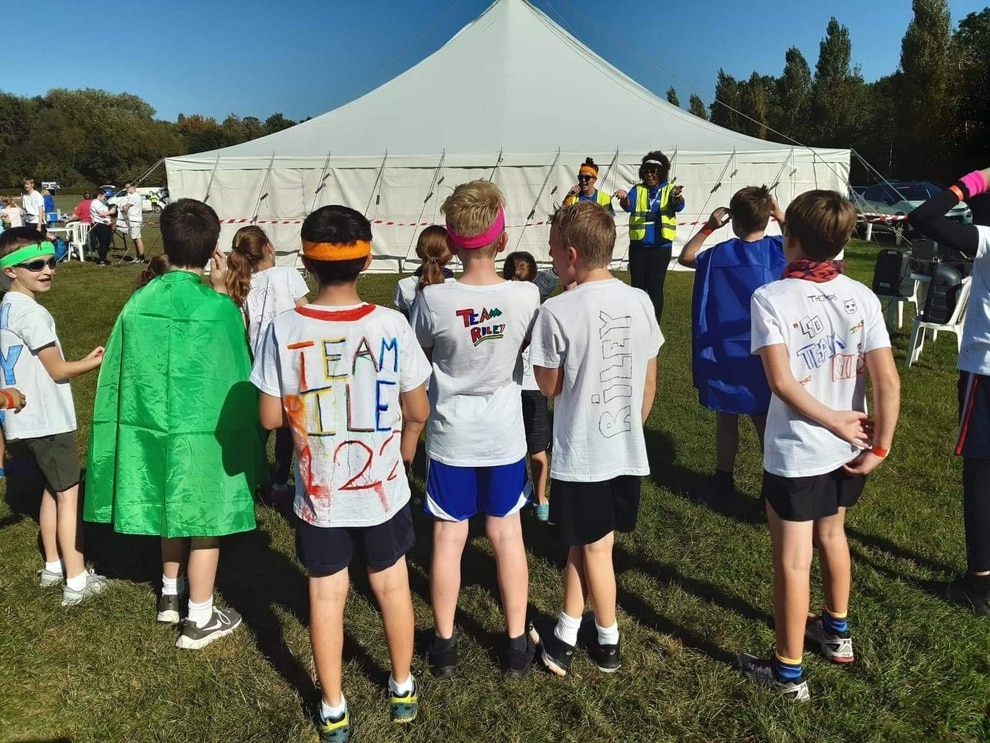 The team preparing for the fun run 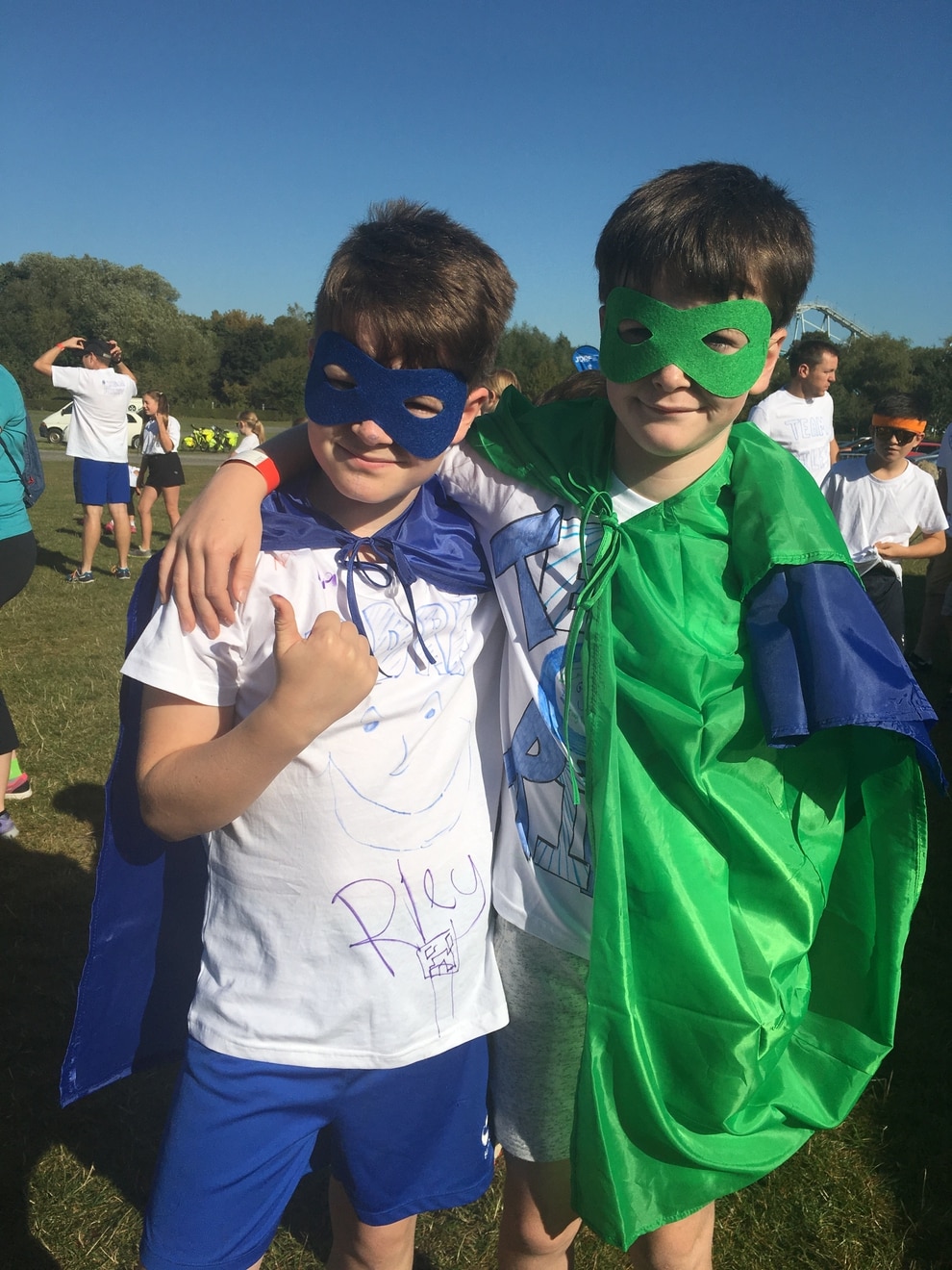 Riley with his brother Sonny, aged 11

Riley Guthrie, a nine year-old boy from Church Stretton, joined 62 friends and family at the West Midlands Fun Run this weekend to raise awareness of type 1 diabetes, after he was diagnosed with the condition at 16 months old.

The group raised over £2,000 for the JDRF charity, which funds research for a cure and treatments for type 1 diabetes, an auto-immune condition where the body is unable to produce insulin.

Riley's mother, Jacqueline, said the support has been overwhelming and they are so grateful for the community coming together.

"I am so grateful for the support we have had. 62 people signed up to do the run with us. It started with Riley's best friends from school, Connor Doley and Ethan Standing, and their families joining us.

"Then it just kind of snowballed. Lots of other friends from our school, St. Lawrence Primary in Church Stretton, came with their families.

"It has been overwhelming to see the community coming together. Those that couldn't make it to the run have all donated. It has been amazing."

Riley was diagnosed with type 1 diabetes when he was just 16 months old after showing symptoms of tiredness, thirst and crying a lot.

Jacqueline said: "We took him to the doctors straight away and they diagnosed him there and then. Another couple of days and it would have been a tragedy.

"It was difficult in the first six months, but we slowly came to terms with it. The condition can be gruelling sometimes to manage.

"We have had some really tricky times. Riley wears an insulin pump which is in his body every single day. He has had some really dark moments and as he grew up, he started to realise other kids didn't have the same condition, and that he was different.

"Riley has even said he doesn't know what it's like to be a real boy. He is so strong though."