A Polish community that flourished on the Shropshire border after the Second World War has been reunited as part of an exhibition.

The Polish Hospital in Penley near Ellesmere was set up in 1946 for servicemen and their families.

The complex in Penley had been part of a US military hospital.

After its transformation the campus-style hospital was home to 2,000 patients and staff many of whom remained in the area for the rest of their lives.

It had its own cinema, a chapel and a recreation club. In the 56 years it was open more than 2,000 babies were born in its maternity unit.

It went on to provide continuing care to Polish veterans of the Second World War, following an undertaking, given by Sir Winston Churchill, to the Polish government at the end of the war that the UK would care for them.

The hospital closed 17 years ago and items salvaged from the site are now on display at the Wrexham Museum.

Recently a large group of people, both local and from across the UK who lived at or had relatives at the Polish Hospital were given a special reception at the exhibition.

Councillor Andy Williams, said: “The exhibition tells the story of how, despite all the challenges people faced, through international politics and war, that they managed to come together and make a new community.”

Museum curator Jonathon Gammond said: "It was a village within a village but the Polish community integrated with the local families." 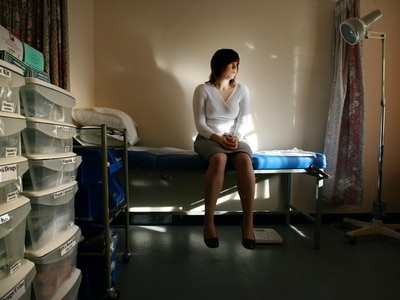 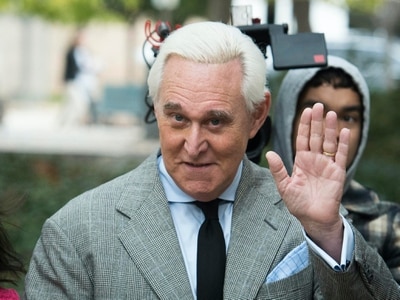