Welshpool Town Council has objected to plans for a chicken farm on the edge of the town.

About 70 protestors turned up to the council meeting to protest against the planning application for a 7,200 square foot unit at Frochas Farm.

After a debate, the Town Council voted to strongly object to the plans, setting out 15 concerns.

They included the possible effect on the town and tourism including fears that the farm would have an overbearing effect on Glyndwr’s Way.

They said there were worried about increased traffic on the narrow country lane at Frochas and whether HGVs would have to go through the town centre.

These include concern over ammonia, air borne disease and the effect on children, elderly and those who have a respiratory illness.

Protestors said residents still have until August 2, to submit their objections to the council .

The Town Council is also requesting that the application is presented to the Full Committee at Powys County Council and not decided at Officer level, with a meeting in Welshpool rather than at county hall.

Flood warnings across Shropshire as River Severn bursts its banks 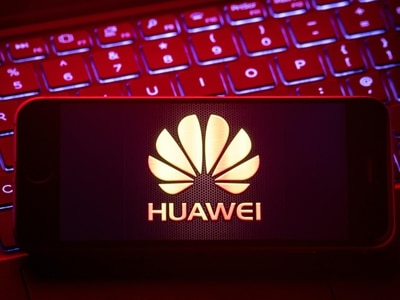