A further 90 families have come forward with potential maternity claims against the trust which runs Shropshire’s two main hospitals. 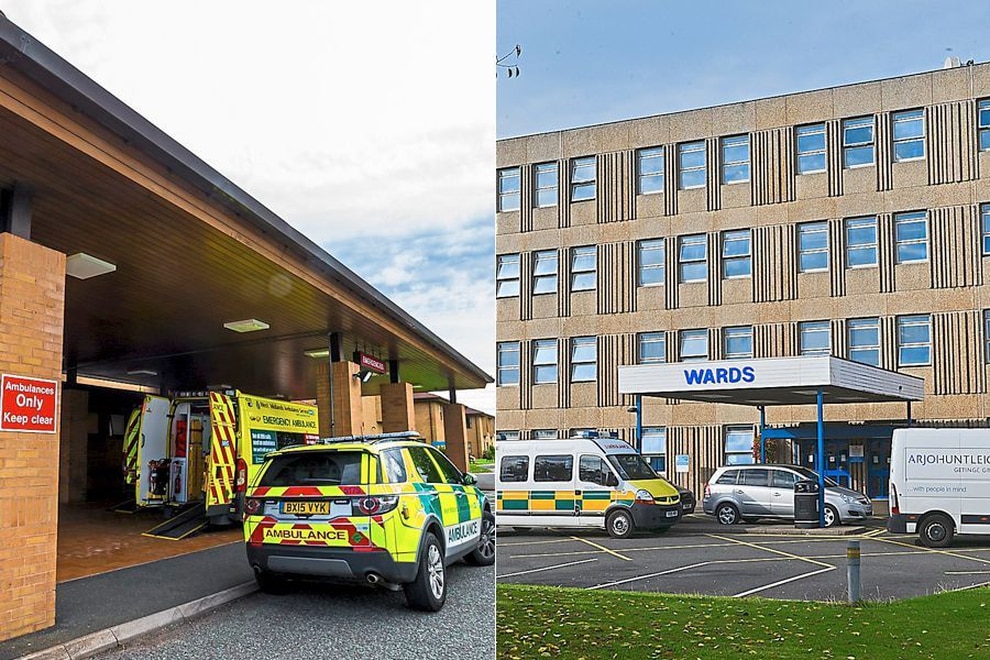 Solicitors Lanyon Bowdler say they have taken the calls since a leaked report into failings at the trust was published last week, which highlighted how at least 42 babies and three mothers died between 1979 and 2017.

And while not all the calls will lead to action being taken, clinical negligence solicitor Kay Kelly said she believes the review may take a “significant” amount of time to complete because of the new enquiries that have emerged in the last week.

Ms Kelly said: “Since Wednesday we have now had 90 new calls from families concerned about the contents of the leaked report and whether they may have claims arising out of their circumstances.

“Not all of them will, but we will look at it on a case-by-case basis and will recommend they contact or keep in touch with the Donna Ockenden inquiry as well.

“I would suspect the review is going to take a significant amount of time to complete because of the sheer scale of it and the number of families who have not made contact before.

“Something which has been suggested (in the leaked report) as the potential cause is that a culture has developed within the trust over the years to have one of the lowest rates of caesarean section births with a focus on natural births.

“This culture may have led have led to staff not always erring on the side of caution for mother and baby.

“This has happened over such a long period, under several chief executives and a generation of staff.

“Morale of the staff currently working there must be low. There are so many cases and you do hear of parents questioning whether they want to give birth there.”

Ms Kelly said an investigation into the deaths of 11 babies and a mother at Morecambe Bay, published by Dr Bill Kirkup in March 2015, suggested that ‘the repeated failure to examine adverse events properly, to be open and honest with those who suffered and to learn so as to prevent recurrence’ was to blame.

She added: “The findings by Dr Krikup really feel quite relevant to this discussion and while Morecambe Bay was always regarded as the biggest maternity investigation, this is now on a much bigger scale.

“The similarities in the investigations and the failures to learn from past mistakes seem particularly relevant.”

Ms Kelly added: “In my experience the primary focus of families contacting our specialist clinical negligence department is to obtain answers and an explanation as to what went wrong.

“Most people are generally adverse to taking money from the NHS.

“When a baby has sustained permanent brain damage as a result of alleged failings they seek compensation so the child receives the practical assistance they need particularly when their parents are no longer around.

“It is also the human side of it and the way that they were treated that often stays with the families more than anything and that is often what they want to speak about.

“The findings in the leaked report include reports of the grieving family asked to be quiet, the referral to a dead baby as ‘it’ – that is just really poor communication.”

In the leaked report, Ms Ockenden concluded many of the cases included clinical failures as well as a failure by hospital bosses to investigate errors, spot key risks and communicate properly with families.

She wrote: “These are real accounts about the suffering and grief experienced by individuals and families.

“This review is now one of the largest the NHS has ever conducted into infant and maternal morbidity and mortality in a single service.”

Paula Clark, interim chief executive at the Shrewsbury and Telford Hospital Trust, added: “On behalf of the trust, I apologise unreservedly to the families who have been affected.

“I would like to reassure all families using our maternity services that we have not been waiting for Donna Ockenden’s final report before working to improve our services. A lot has already been done to address the issues raised by previous cases.”