The time for change has come – that’s the message from NHS officials responsible for Future Fit. 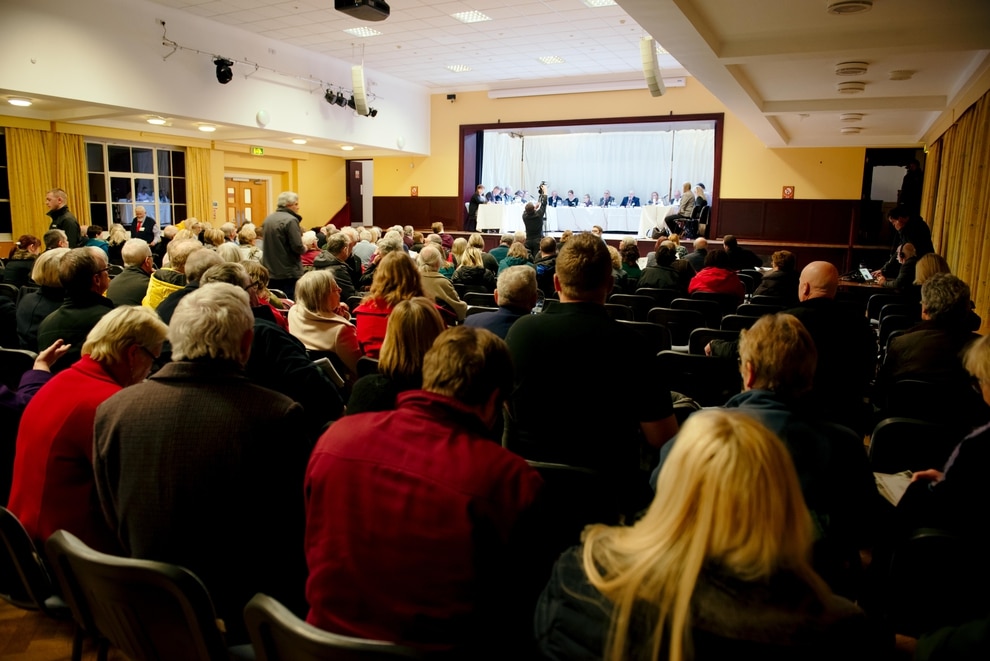 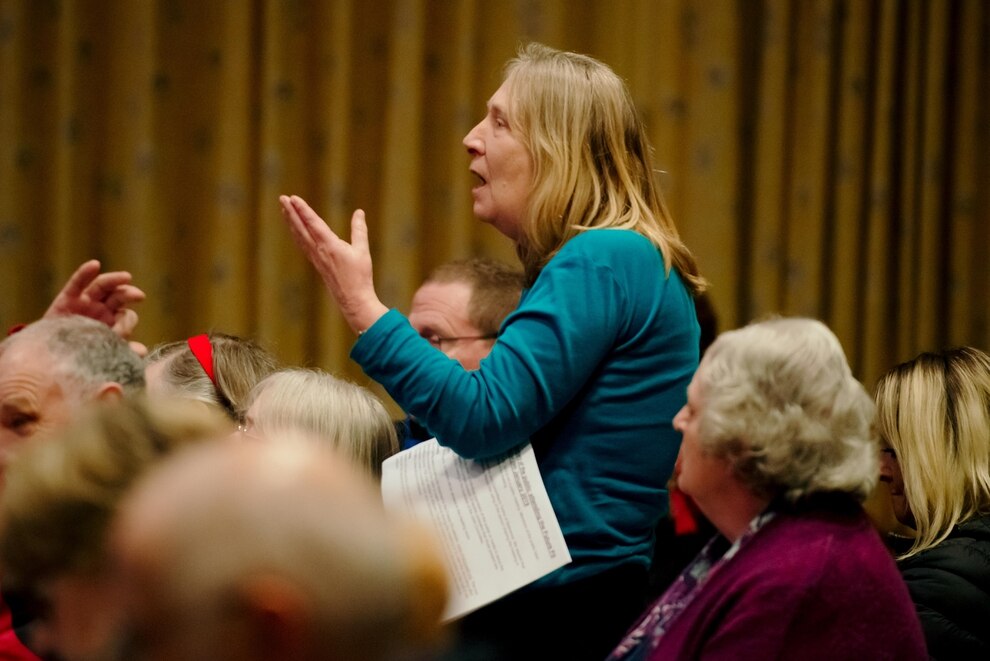 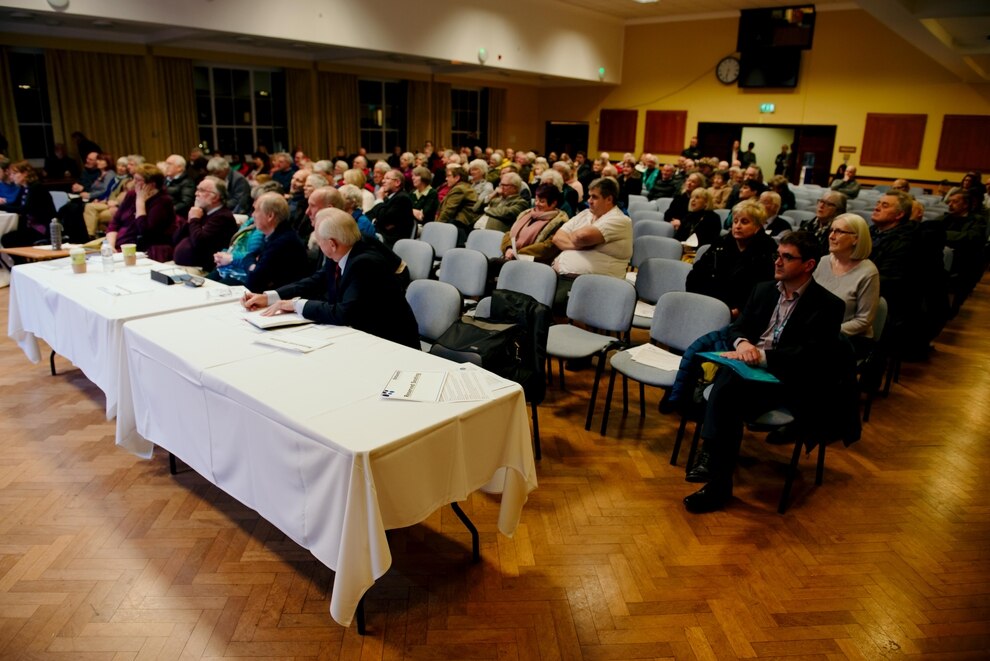 After more than five years of politicking, legal threats, pleas from exasperated doctors, and protests from worried communities, Future Fit has finally settled on its plan.

A decision on the protracted and much-criticised review of the county’s hospital services was taken last night, where it was confirmed that health officials will proceed with making Royal Shrewsbury Hospital (RSH) the base for the county’s only A&E.

The decision, which comes with £312m of funding, means that Telford’s Princess Royal Hospital (PRH) loses its women and children’s centre, and A&E, but becomes the base for planned care in the county.

Officials have been at pains to point out that the plan has been ‘clinically led’ – decided by doctors themselves and not politicians.

The decision has come against the background of increasing difficulties for both RSH and PRH, which are run by Shrewsbury & Telford Hospital NHS Trust.

The situation reached its most serious point to date in early November last year when the trust was placed in special measures by the care quality commission (CQC).

Later that month a threat to close PRH’s A&E overnight because of a lack of staff was staved off but only at the last minute.

That respite was short lived as just days later the trust was hit with a CQC report which rated it as “inadequate”.

On top of the inspection report the trust has continually struggled to hit the government’s A&E waiting time target of making sure 95 per cent of patients are seen within four hours.

Earlier this month the figures again revealed that the trust was rated as the second worst in the country in its performance against the target – with 68 per cent being seen within the four hour time-frame.

For those who back the Future Fit proposals and have pushed for their approval, the difficulties facing the trust have been a vivid illustration and argument for why change needs to take place. They have argued that without change to the way services are organised staff are effectively fighting against the tide.

Speaking last September SaTH chief executive Simon Wright insisted that Future Fit would allow the trust to improve its performance and reduce the strain on staff.

He also opened up on the severity of the situation facing the county’s A&Es when he revealed that the trust had only managed to keep both Shrewsbury and Telford’s units running through the “discretionary” efforts of staff.

The hospitals chief said that the investment which would come with Future Fit would allow them to tackle issues highlighted by the regulators.

He said: “The decision to confirm the £312 million of capital funding for the NHS Future Fit programme means we will be able to address the service configuration problems that have been recognised by the CQC.

“Patients and staff will have state-of-the-art facilities and we will be able to further reduce our reliance on agency staff so that we can provide the care that all of us want and need.”

Mr Wright’s views have been echoed by senior staff at the trust with Mark Cheetham, a surgeon and care group medical director at SaTH.

He has previously spoken about how the current configuration of hospitals has created difficulties in surgery.

Speaking in June last year he said: “Every patient has the right to expect high quality, safe NHS care, now and in the future – but to do this, we need to change the way we deliver our hospital services.

“We want to make sure that patients are seen by the right person at the right time in the right place. As a surgeon working across both hospitals, I know first-hand that this isn’t always happening.”

Mr Cheetham explained that with more specialists needed to deal with emergencies, difficulties are created because they are spread across two sites under the current system.

He told how the trust only has emergency surgeons at Royal Shrewsbury Hospital and paediatricians at Telford’s Princess Royal Hospital.

He said: “This means it’s really difficult to look after children who need emergency surgery. It can also mean that patients are sometimes admitted to the wrong hospital, which creates a delay. What we want to do is to create a specialist emergency site that contains all of our specialist doctors.

“This would mean patients are seen more quickly by the right person at the right time, resulting in better care and better outcomes for our patients.”