Stephen Appleby has spent years honing his craft as a modern-day witch, and is keen to shed some of the stereotypes that accompany his tradition.

Stephen is a modern day witch who was born in Wolverhampton and lives in Shrewsbury.

He says he is a third degree high priest in the Seax-Wicca tradition and former pagan chaplain with the Pagan Federation.

Stephen says the tradition, founded in 1973 in the USA and inspired by Anglo-Saxon paganism, is like a religion to him. He got into it as a teenager growing up in Wolverhampton after joining a group of people who were exploring it.

“I was 13 or 14 and I thought ‘these are weird hippies and weirdos’,” says the 53-year-old. “But they were good for a laugh and to hang out with. I found witchcraft and wicca interesting.”

“A lot of people unfortunately these days pick up a book, read it and say ‘I’m a witch’, but it doesn’t work like that,” he continues.

“Most true witches go through three initiations. The first is all about learning about what a wiccan is, the belief and your chosen traditions in your coven. That doesn’t make you a witch though, it makes you a wiccan.

“The second initiation is what is called ‘the craft’ and you learn parts of it like divination, herb law and making medicines, astral travel, and all that is mentored by those who are third initiations and above. You are then considered a witch and a wiccan priest.

“The third initiation is putting it all together. Learning how to write rituals, what they are about, and learning how plants, trees, animals, seasons all work within ‘the craft’, and then you become a high priest. It took me over 12 years to get my third initiation, it’s a lot of studying.”

For most of us one thing that being a witch entails is casting spells. Stephen says that while spells are an important part of witchcraft, it’s a far cry from what you see on Harry Potter.

“Spells are very simple,” he says. “People get very confused by spells. They think you’re going to wrinkle your nose, ears and something’s going to happen.

“It’s a use of certain words, mead, mead bread, concentration and mentally focussing on a goal and a visualisation of a goal in your head to the point where you can touch it almost.

“Christians would call it a prayer, we call it a spell. There’s no great mystery. People sometimes say ‘is that it?’ But if you want the real stuff then that’s the real stuff.

“Does it work? yes. But it takes a long time to get to the point where you can visualise something so vividly.

“There are no limitations. The more you train, the better and more adept you get.”

There are spell books, but Stephen says they are not full of precise incantations.

“There are spell books as such,” he explains from his bungalow.

“You say certain words, and they are normal words not a secret language, and these phrases and words sets your mind out and helps you visualise different things. It's words set out in a way that helps you focus your mind.

“There’s not a spell to make you rich or anything like that, there are themes like love, health, good fortune.

“There are spell books you can buy but it’s just about making money, it’s just done by people who think it sounds right, Harry Potter and Tolkien-like words. It’s junk.”

But making a spell is also not something that guarantees success. For the last five years Stephen has lived with pulmonary fibrosis, a degenerative respiratory disease which affects his breathing.

“I’ve kept trying to help myself, it doesn’t always work,” he says. “I visualise myself walking through the hills, bright and healthy, and strive to put that image into my own body, breathing calmly, easily and well. It does work for a few hours and I can breathe, but it’s only to an extent.”

“I’ve done lots of different spells,” he said. “Things like someone wanted to find their old wallet as they needed something in it. I did divination, but when I tried to visualise it a few days later in a spell they came back and said they found it on top of the fridge. They said they could have sworn they looked there. Did the spell help? Did it make it appear? Was it always there? Were they looking properly? You could argue things like this for years, but after I did the spell she found it.

“Since I’ve got ill I always thought no one is going to want to be round a guy who has got a progressive illness. At some point I’ll end up in a care home and that’s the way my life is going. I did a lot of spells and visualisation to bring me a partner. Well, I now have a girlfriend and we’ve been together for 18 months.”

The retired chef says that he also does divination in the form of reading cards.

“Divination is using things like cards, sticks, bones or crystals, and focussing on something, putting energy into them and finding what they say,” he says. “It’s all about hints, guidelines. It’s like a fork in the road.”

Stephen says that predictions can’t be specific, but will generally give an idea. He uses Lenormand cards as oppose to Tarot cards and has them on his front room’s walls.

There are other elements of ‘the craft’ which Stephen also says he practises including herbalism, which is making herbal remedies, usually in a cauldron, and astral travel.

“Astral travel is out of body experiences,” he says. “You get yourself into a trance through meditation. You feel your body become light and feel like you’re floating away. Then you open your eyes and actually see your self in a different place. It’s a different dimension in some ways. Astral travel is deemed a way of moving forward, backwards and sideways through time and space.”

Stephen insists witches and wiccans are not people to be feared.

“Going back to the medieval ages to the wise woman or the cunning man in the village, these were the first doctors and if you were sick they would help you out with a potion,” he says. It was herbs. They were there to help people. They wanted to help people.

"We are not here to hurt anyone, we want to help people.”

There are covens that exist up and down the county and hold regular moots, or meetings, but Stephen has warned that modern connotations that are associated with the word witch should be a cause for concern.

“There are a lot of old and true wiccans I know who are tending to go back towards the shadows right now because they are getting very tired,” he said. “The word witch has become a fashion accessory.

“But it’s also dangerous because you’ve got people claiming to know this and that but they don’t really know that much. It’s like giving someone a car and taking them driving round a field. They know how to start it, turn it, use the accelerator and brakes, but would you trust them on the road?” 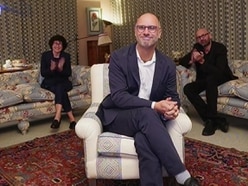 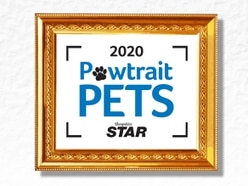 Competitions | Last updated: Less than an hour ago 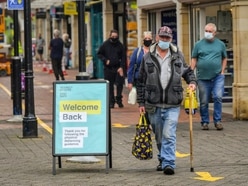 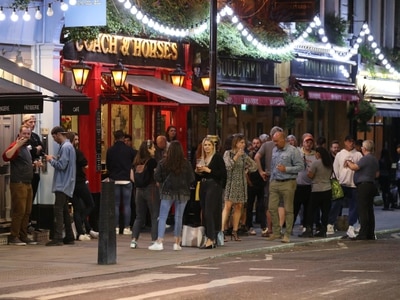 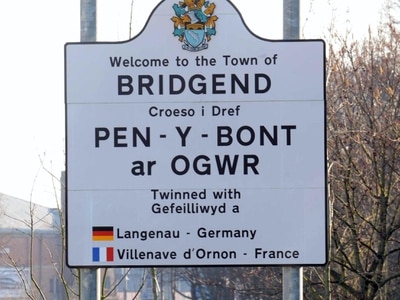 Octogenarian takes to the skies for charity wing walk 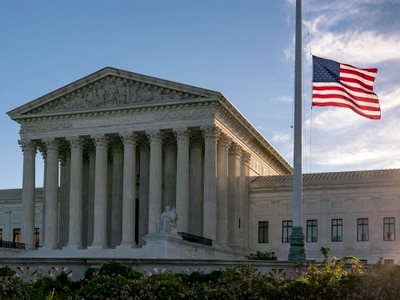