They were at the centre of Britain's war effort, training pilots and crews for Whitley, Stirling and Halifax bombers.

But now the buildings at the old RAF Tilstock airfield are about to be levelled to the ground and replaced with housing.

The plans have dismayed historians, who say the site is of great historical importance and should be preserved.

RAF Tilstock, just off the A41, was opened in mid 1939 with the name Whitchurch Heath being used until June 1943, when the name Tilstock was adopted.

Between September 1942 and January 1946 the airfield was used for bomber pilot and crew training.

The units based at the airfield were No 81 Operational Training Unit and No 1665 Heavy Conversion Unit.

Now the buildings are crumbling shells, and there are plans to build four modern detached homes on the woodland site.

Halls Estate Agents has submitted an outline planning application to Shropshire Council for demolition of the military buildings at Twemlows Big Wood, Higher Heath, near Whitchurch, and the erection of the new homes.

Residents in the area want a delay to any decision being made while they prepare a case to show these buildings are significant.

Jonathan Baker lives near to the woods where the buildings are.

He said: "I am interested in the historical side of these buildings.

"This is an area of special interest and I believe these are historical monuments.

"They show our local heritage and history and show what part Shropshire played in the war.

"The historic buildings should be preserved and if possible a community use be found for the site.

"They should be preserved for future generations and will become more important as time passes."

There are six military buildings, the largest of which was the operations room for RAF Tilstock from 1939 until 1945.

It is recorded by Shropshire Council as a heritage asset, but a planning statement form Halls says despite detailed research into the records there is little specific information on the site or the building.

In a planning statement by Shaun Jones on behalf of Halls he has said the buildings are unsafe.

It said: "A site inspection indicated trespassers are using the buildings due to the amount of litter and graffiti on the walls. These buildings are not in a safe state and therefore pose a health and safety risk which must be considered. The site is untidy with bottles and rubbish being left in and around building one in particular."

Dr Judith Hoyle, curator of the Whitchurch Heritage Centre, said: "I would like to urge the parish council to delay an opinion on this application until further research can be carried out. It would be tragic to lose this military archaeology before a thorough study is carried out, both on the ground and by desk-top research.

"In another 25 years the country will be commemorating World War II and it would be catastrophic to discover then that the parish council allowed an irreplaceable range of buildings to be raised to the ground.

The application is currently live on Shropshire Council's website and people can comment on the application up until September 2.

Press Parish Council ise set to discuss the application as a consultee in the near future before the issue goes to Shropshire Council's planning committee, which will make the final decision. 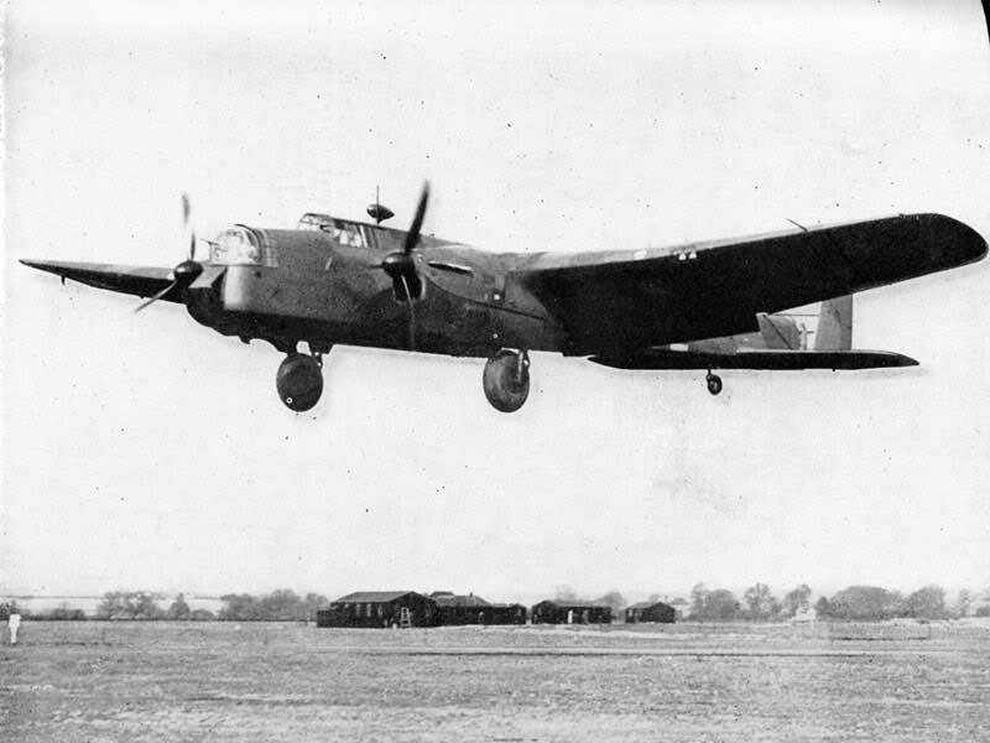 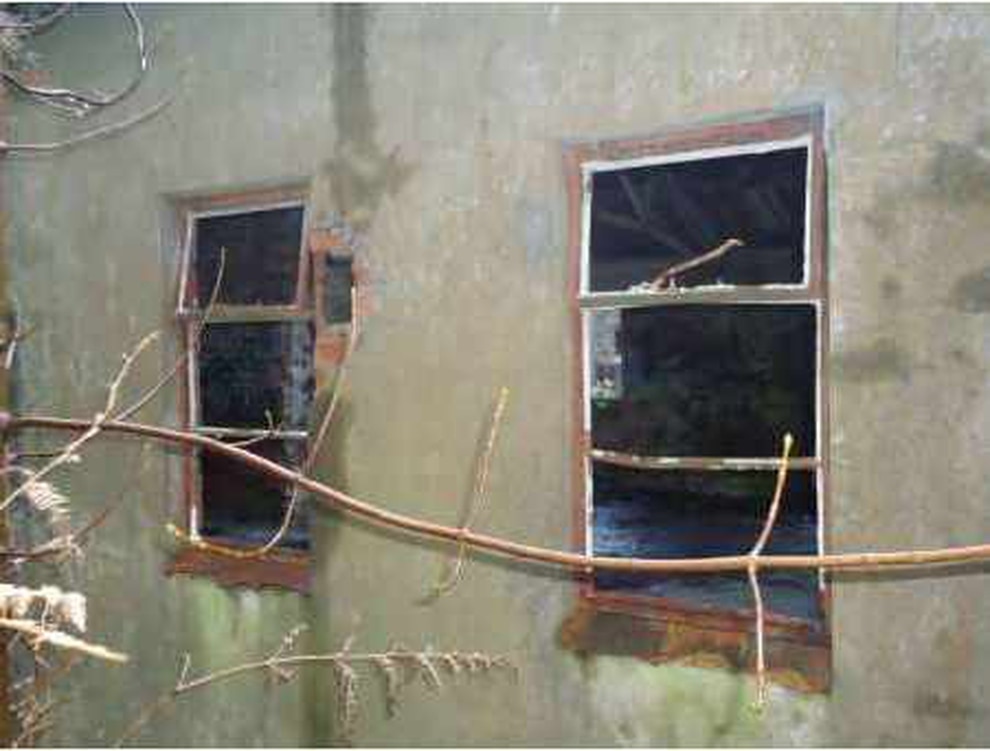 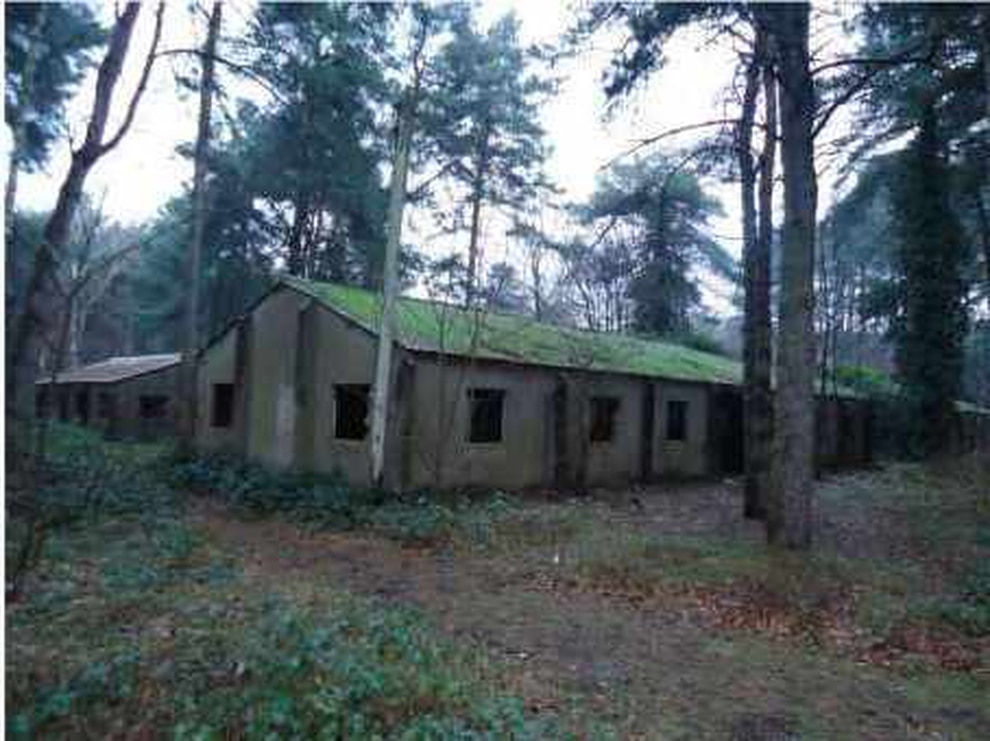 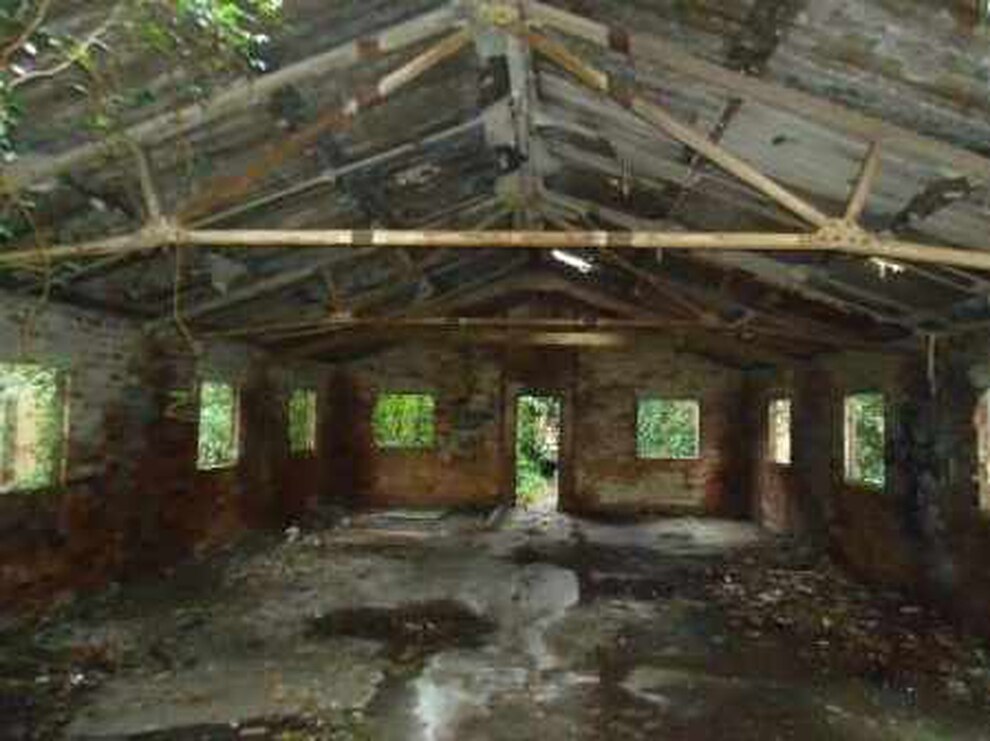 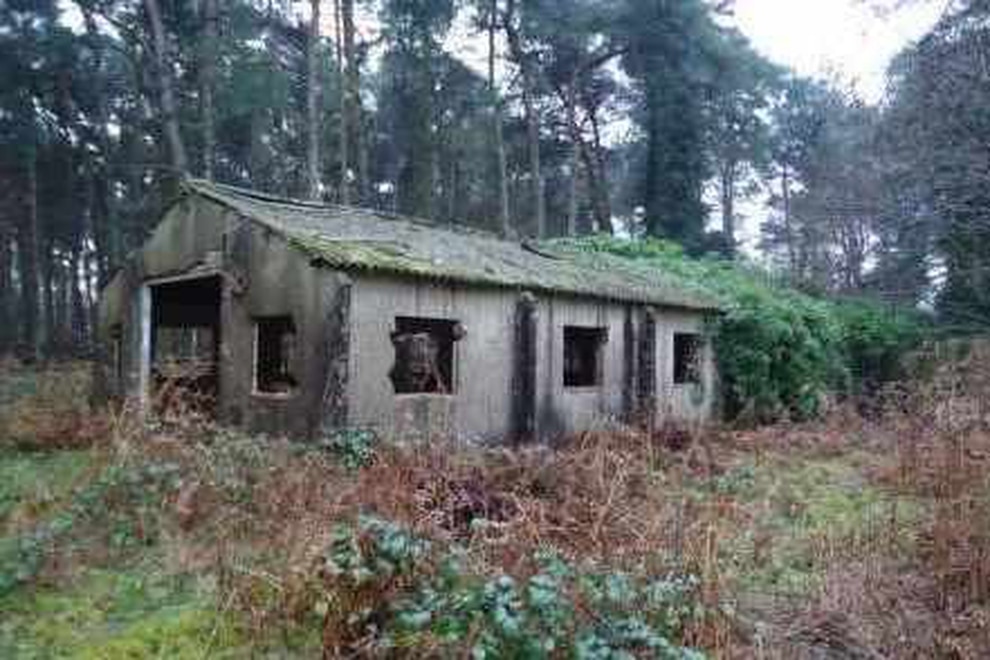